Skip to content
Opinion • World  »   After the wars, investing in infrastructure is they way to stabilise the Middle East 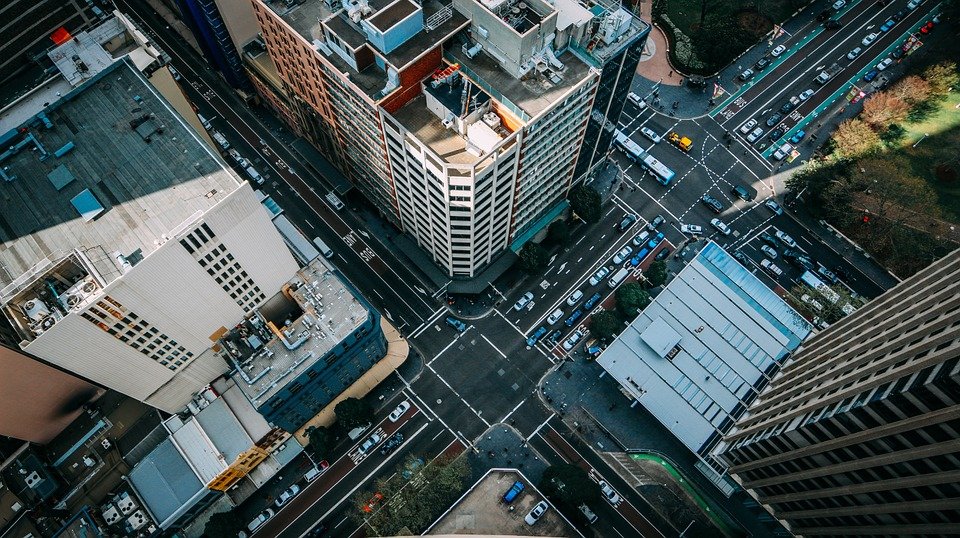 Germany, 1945. Berlin and her neighbouring cities are reduced to rubble, concrete and dust. The Red Army has arrived and blown out the floors and regime from under her feet. The women of Berlin wander like ghosts, clasping at the hands of their children, pale-faced at the thought of their husband’s fate. What happens now? Hitler is dead, the Third Reich is no more. They are forced to sweep up the dust and rubble, giving them something to do in the long days until Germany’s fate is decided. Rumours begin to swirl about awful things being carried out in camps and ghettos outside the city.

A little girl plays in the rubble with her brother. She has bright red hair and piercing bright eyes. It was fun to her, a playground of bricks and pieces of treasure in the ruins. She’s far too little to understand. She is hungry, sometimes. There is soup. Not much else. She doesn’t know why there isn’t food. Her Mama is less ignorant to the dangers the family faces. Frail, ill and suddenly poor, her husband will soon be sent to the gulags when a neighbour informs on him to the Russians.

Alone with six children, she watches as tensions build between the Russians and Allied forces. One day, she gets them all in a pram and boldly walks to the border, with nothing but her shoes and purse. The guards are surprised to see a dignified, pretty woman pushing a pram with her children in the state of such chaos. They let her walk over the border into the fields, convinced that no one could be either that brave or stupid to walk the miles and miles with toddlers to the west. They underestimated her. She arrived in West Germany and claimed asylum. The wall came up soon after.

The American-British policy has not been to punish Germany, on this side of the border. They are housing refugees, building roads, investing in housing, infrastructure, schools. Brigitte will grow up to be a nurse in the NHS one day, her brothers and sisters becoming teachers or respected members of the community. Nazism wasn’t attractive, neither was nationalism. The ‘enemy’ saved them. It was tough, with conditions often rough and work hard, but gradually West Germany blossomed into a democratic, wealthy nation.

Less than a few feet away, East Germany experienced a brain drain, suppression and anger. People were poor, starving, resentful.  Even today in some areas of Berlin,  you can cross from the modern West to the other side of the wall, and see dilapidated, crumbling buildings. Here, extreme nationalist views are far more common.

One could say that a similar situation faces the Middle East today. Yet Western powers have an opportunity to ensure that areas such as Syria and Iraq become like the prosperous, democratic nation of West Germany, and not the sad story of the East that lingers even today.

In the aftermath of years of destructive war with the West, it is no wonder that many are turning to Islamic extremism and ISIS as the answer. When a country is bombed to topple a regime, ideas are not killed. You cannot kill ideologies, beliefs, nationalism and anger. Death can only do so much.

The goal of war should never be to cause death, but to prevent further suffering. It is inexcusable to enter into a country on ethical grounds and then not partake in progress beyond killing. That is why the West still owes help to the areas it intervened in. If we want to stop the spread of Islamism, we must do what the USA did to halt the spread of their enemy ideologies, Communism and Nazism, in Germany, 1945. The solution is to invest in infrastructure.

To end an ideology, you need to prove that yours is better. Fund the democratic discussion, don’t impose a puppet government. Build the hospitals that the old dictator never bothered with. Invest in good education where young men aren’t angry, unemployed and militant in their frustration. Create systems where people can benefit from your intervention, not suffer for it. No one will cheer, however great your motives, if you leave them in a bomb-site with disillusioned radicals.

Money may not be limitless, but another war in five years will certainly cost more than what it will take to start rebuilding these areas of the Middle East. Islamism, like Nazism, isn’t flawless and indestructible.

By funding the re-education of the next generation, on the truth about ‘The West’ ‘The Gays’  ‘The Kuffar’ and ‘The Jews’, we can seriously curb extremism. It is extremely hard to ‘harbour violent opposition to a country or ideology that has radically improved the population’s lives. Brigitte didn’t grow up to be a Nazi- she grew up to be a voting, tolerant and open-minded woman. She even married an English soldier.

Assad will kill many more than the poor children he murdered this week. It may well encourage governments to hold stronger foundations against him, and to conduct more bombing and drone strikes. Yet war can’t just have a beginning: it must have an end. To ensure this end is closer then before, we must be prepared to reinvest in the infrastructure of the countries we intervene in. 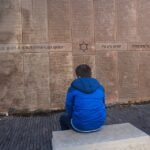 Livingstone’s comments are dangerous for the Jewish community 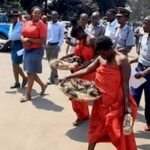