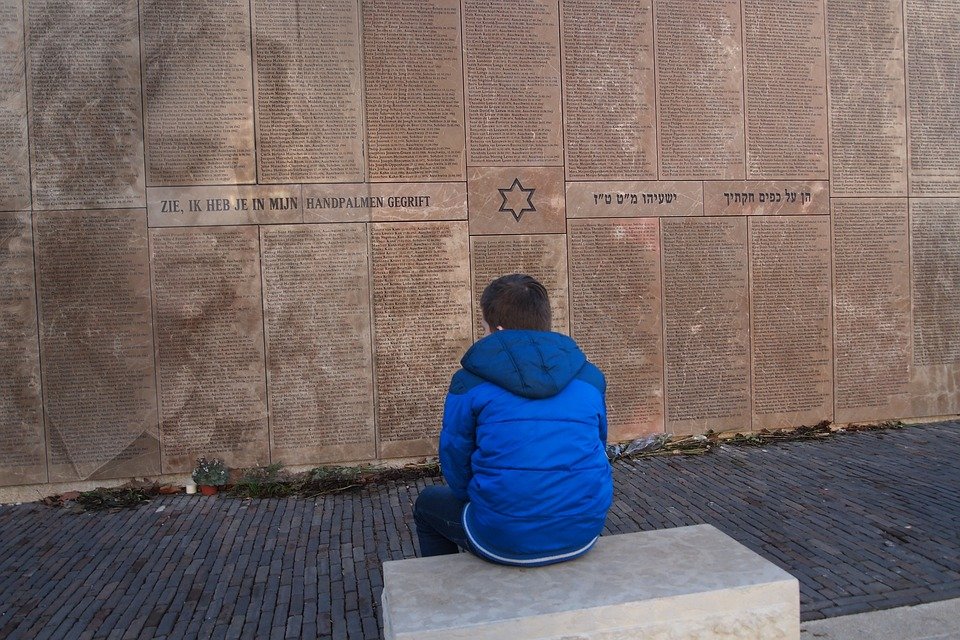 Despite the different interpretations you may be hearing, there are many reasons that the comments made by former London Mayor Ken Livingstone in relation to the Holocaust are deeply offensive for Jewish people. Contrary to the perception that he is being ‘told off for comparing Nazism to Israel’, there is actually a continued narrative within Livingstone’s rhetoric that is deeply troubling for Jews and others who were affected by history’s deadliest genocide.

Livingstone has rewritten much of Jewish history in his comments, linking Jews to direct collaboration with the group that killed 6 million of them. To begin, he has not only stated that there was a deal between Zionists and the Third Reich (the Transfer Agreement or Ha’avara). He has also claimed that the SS established training camps for German Jews, that Hitler passed a law permitting the flying of the Zionist flag, and that the Nazis supplied weapons (Mauser pistols) to the Jewish underground.

This is all completely distorted or total fiction. The Transfer Agreement allowed some German-Jewish assets to be salvaged from destruction or confiscation, and allowed thousands of German Jews to escape to safety. This wasn’t so much Jewish greed for profit or collaboration, but a desperate attempt to save as much and as many as possible in their decline into eradication. Where has Livingstone got his information from? Two papers which didn’t even endorse the myth of ‘collaboration’- another example of his twisted use of sources.

In addition, the story he promoted that the SS “set up training camps” for German Jews is also complete rubbish. It was local Zionists who founded the hachschara farms as occupational retraining centres for Jews hoping to emigrate to what was then the British Mandate of Palestine. The SS initially tolerated these activities, while imposing strict controls on them, as they were pro-leaving Germany. By 1939, the Zionist trainees who had not succeeded in escaping from Germany were used by the Nazis as slave labour and then murdered in death camps.

Livingstone also accused ‘The Zionists’ of urging Hitler to ban Yiddish-language sermons from synagogues. In reality, it was Hanukkah sermons spoken in German that the Gestapo prohibited in December 1936, on its own initiative and without any request from the Zionists. This was to isolate the Jewish community further from a German identity. His tale about Nazi-Jewish arms deals is also absolute fiction. The Haganah received some German Mausers via Belgium during 1933-35, but the supplier is unknown: it was probably Russian or British. Haganah agents were seeking weapons all over Europe at the time, so any declaration that it was Nazis is not only baseless, but unlikely.

Where Livingstone claimed that Hitler passed a law permitting the flying of the “Zionist flag” as well as the swastika, he is referring to historian Richard Evans. Evans explained how the Nuremberg Laws banned Jews from using the Nazi banner while allowing them to display “Jewish colours”. The laws never specified those colours, nor was any “Zionist flag” officially recognised. Again, this is another ugly example of antisemitism meeting an anti-zionist agenda.

He has furthermore referred to a German foreign office meeting in July 1937, where Hitler supposedly intervened in favour of Jewish statehood. In fact, Hitler’s directive did not even address the issue. Ken is once again making a fabricated claim. A few months later, the Nazis began a press campaign against the call for a Jewish state, insisting that Palestine belonged to the Arabs, as Jews were ‘invaders’ into Europe and Germany. Sound familiar?

We must not belittle his continued attempts to rewrite Jewish history, and claim that there were Zionist connections to the Nazi Party. It is not only offensive, but dangerous antisemitic propaganda that reduces the evils of the Holocaust and Nazi Regime. 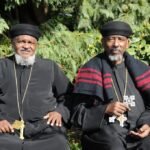 Invisibility of Atheism: Exploring the Phenomenon of Worldly Religion in Africa 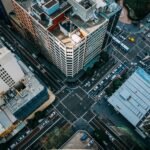 After the wars, investing in infrastructure is they way to stabilise the Middle East