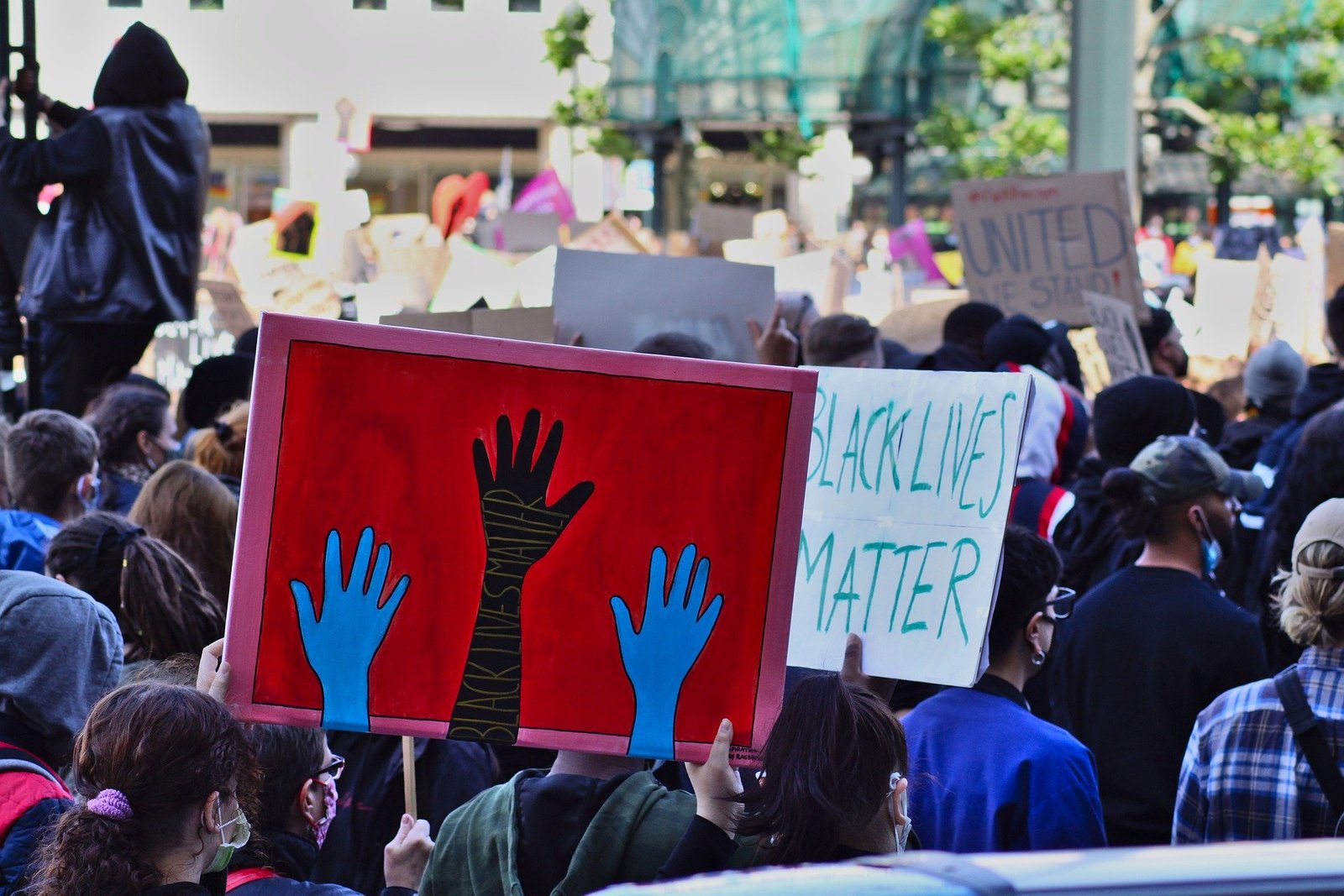 Some of the responses to Black Lives Matter are worth analysing, not for the sake of their arguments but for what they reveal about those who make them.

More erudite, intelligent, and quite frankly fantastic black writers than me have responded to some of these arguments repeatedly and insistently. But while refutation of these arguments is themselves necessary, as American society goes through its biggest upheaval against police violence in decades, it becomes ever more important to not just address the content of some of the arguments, but address what these arguments say about the people making them, and the environment that has emboldened them.

The purpose of this response is not to highlight the flaws in those arguments, which have been done adequately. Rather, this is about the implications of the making of these responses, repeatedly, insistently, despite them having been addressed in myriad ways. Debate and discussion simpliciter are always good things. But the quality of the arguments made by supposedly intelligent people reflects the value choices they make in choosing to repeatedly make arguments that in their very substance, and formulation are reflective of the character and values of the people making them, and by implication the social attitudes, beliefs and prejudices that their arguments reveal.

There are good and bad arguments, arguments made in good faith and lack of knowledge, but some arguments are so inherently incoherent, and contradict such basic facts, that it is irresponsible to treat it as a legitimate response. These ‘responses’, when even analysed superficially are so qualitatively bad and in denial of common sense, that even when given the benefit of the doubt, they reveal that these are not reasonable intellectual retorts. Rather than being acceptable as making sense from a different point of view, the horrendous incoherence and denial in these positions is only explicable by the value choices of the speaker and partiality towards certain narratives.

This isn’t to ‘presume’ intentions on the part of those making these arguments – the content and quality of their statements shows that otherwise intelligent people can only be repeating these in supremely bad faith. These people are not overtly racist – but the widespread appeal of these sorts of arguments, and the reflection on the character of the crowd that pedals them, bodes ill for ameliorating racial tensions – anywhere. If we’re serious about combating racism, the speakers and writers of these apparently reasonable arguments should be recognised for what they are, and their underlying value bias acknowledged. Many of these are not innocent or reasonable responses – and in the making of these absurd responses, we see the dark underbelly of anti-blackness – not just from white people but from many other groups as well.

1. The ‘But black-on-black crime’ argument

2. The ‘Look at the expansive BLM Manifesto’ comeback

3. The ‘I’m not racist because I listen to / read Coleman Hughes’ disclaimer

4. The ‘Police aren’t racist they shoot non-black people for no reason as well’ response

5. The ‘Why Do We Only Hear About / React to Black people being killed’ retort 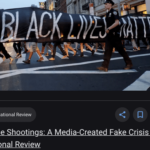 In Which They Blame ‘Media Portrayal’ The ‘Look at the expansive BLM Manifesto’ comeback