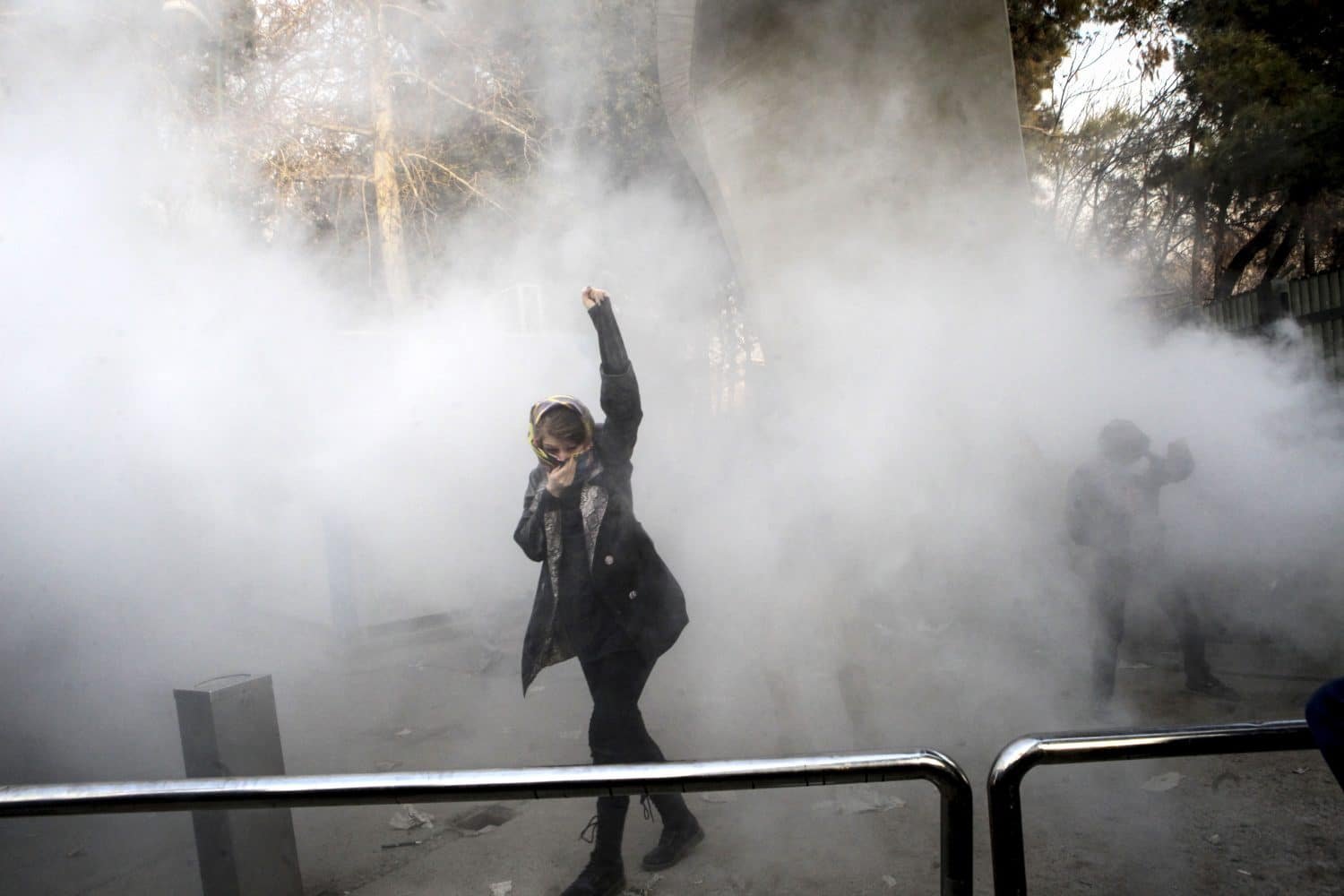 Mandatory Credit: Photo by Uncredited/AP/REX/Shutterstock (9303929e) By an individual not employed by the Associated Press and obtained by the AP outside Iran, a university student attends a protest inside Tehran University while a smoke grenade is thrown by anti-riot Iranian police, in Tehran, Iran. 30 Dec 2017
Tuesday, January 2, 2018 | Written by Tara Abhasakun | 0 Comments

Iran is cracking down on social media as protestors express discontent with theocratic rule.

This week in Iran, what began as protests over high costs of living have morphed into an outcry against the country’s theocratic rule.

On Saturday, protestors in Khoramabad chanted ‘We don’t want an Islamic Republic’ and ‘Death to the Dictator.’

As of today, the death toll has risen to 12. An article in Al Arabia said that some protestors ‘did not know if last night’s shooting was by protestors or by police.’

The government of the Lorestan area said that two people were run over by a ‘government vehicle.’

But the crackdown on dissent has not just come in the form of violence. The regime has blocked access to social media apps including Telegram and Instagram.

In Iran, Facebook and Twitter have been illegal since 2009 when thousands of Iranians protested the reelection of hardline president Mahmoud Ahmedinejad.

Many journalists argued that social media has shaped political movements in Iran by giving Iranians a platform to organise. 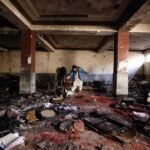 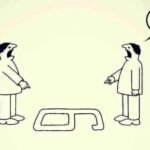 The Academic Roots of Post-Truth Society