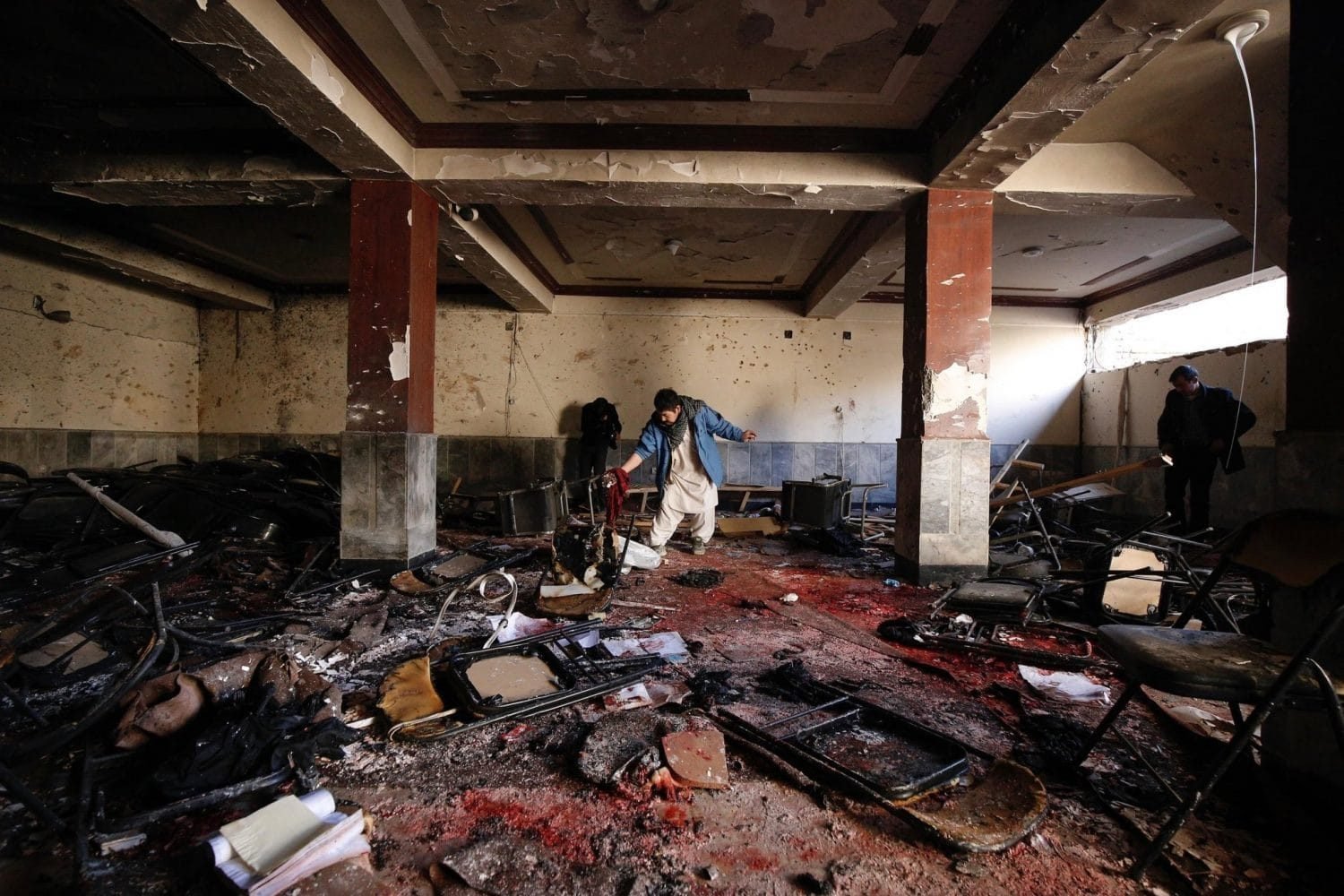 The Islamic State (ISIS) carried out a series of suicide bombings near a Shia cultural centre in Kabul, Afghanistan earlier today, killing dozens.

Islamic State (IS) militants have been linked to a series of suicide bomb blasts at a Shi’ite cultural centre in Kabul, Afghanistan, which has left at least 40 dead and dozens more wounded. The nearby Afghan Voices news agency was also hit in the blasts.

Though no group has yet to claim responsibility, a Taliban spokesperson has come out to deny any links to the attack.

The casualties were confirmed earlier today by Afghanistan’s Interior Ministry. In a statement to the media, Afghan President Ashraf Ghani described the attack as “A crime against humanity”. He went on to denounce the attacks as being “against Islam, and an attack on all human values”.

The cultural site hit was hosting an event commemorating the 38th anniversary of the Soviet invasion of Afghanistan. The site was hit by an initial blast, with several more blasts following up the first, as IS militants stormed the site.

Many of the victims of the attack were students participating in a discussion forum on the Soviet invasion of Afghanistan.

In recent months, IS militants have conducted a series of attacks on Shia sites as well as media outlets across Afghanistan. Last month, IS attacked a private media outlet, also in Kabul. Afghanistan has long been among the most dangerous countries in the world for journalists, with two journalists and five media assistants being killed in 2017 alone.

It is believed that IS have ramped up attacks within Kabul to stoke a sectarian divide between Afghanistan’s Shia and Sunni populations.

Editor-in-Chief of Conatus News. Lucas is also a writer and podcaster, with interests in science, religion and politics. 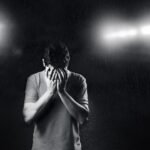 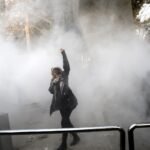