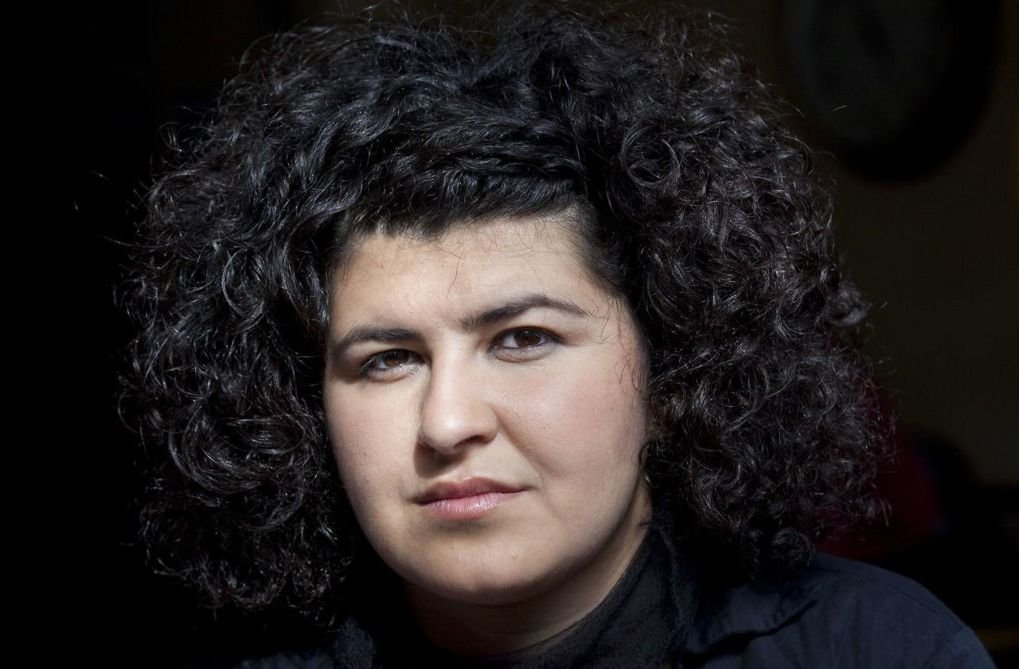 Danish Supervising Authority declares the involvement of Jaleh Tavakoli in public debate compromises her role as a parent.

Danish-Iranian blogger and author Jaleh Tavokoli has been charged under Danish penal code section 264d for sharing the online video of Louisa Vesterager Jespersen and Maren Ueland being killed by ISIS terrorists in Morocco. Ms.Tavakoli has admitted to sharing the online video, as she felt it to be in the public interest. She says she was also attempting to dispel conspiracy theories and to inform about the grave threat of Islamic terrorism. She has expressed her apologies to the family as her intent in sharing of the video “was not to exhibit Louisa”. As a result of the charge Ms. Tavakoli was informed via email by The Social Supervisory Authority that she and her husband’s approval as a foster family has been rescinded. The foster child may be removed from the home. The couple have a foster daughter they loved cared for and raised for eight years. The letter goes on to state:

The Social Supervising Authority has seemingly declared that as a result of simply being charged with a crime – not convicted, only charged – deems a person incompatible with the “necessary quality to have children in day care”. Additionally the Social Supervising Authority has found that Ms. Tavakoli’s “participation in the public debate” and her choice to “communicate politically” as compromising to her role as a parent. The SSA quite troublingly implies that Ms. Tavakoli’s political speech and her engagement in public and civic life is disqualifying.

Martin Henriksen, the chief executive of the Danish People’s Party has questioned such criteria for removing a child from her parents. “If you say that you can no longer handle that responsibility because you interfere in the debate, and because there is a charge, I think that it is very far-reaching, and unless it is a neglect or abuse, then I think that it sounds like something that is very problematic in relation to legal certainty in Denmark. Both Jaleh Tavakoli and her husband’s.” He goes on to describe the removal of a child on such a basis as both “ deeply disturbing “ and “ a serious problem”. Nor is he alone in this assessment. Pernille Rosenkrantz-Theil spokesperson for the Social Democrats noted the case was “very strange”. she also commented “I simply cannot see that the government has the basis for the ruling.” The Tavakoli family, Jaleh her husband and their foster daughter have been together for eight years, since she was very young. Removing her from a loving home and the only parents she has ever known is not in the best interest of this little girl. Lisbeth Zornig Andersen, former chair of Denmark’s National Council for Children expressed her empathy the family in an interview with Berlingske.”It’s totally crazy and totally out of proportion. The child has been with Jaleh Tavakoli and her husband since she was very small. She can’t remember anything else […] it’s deeply unfair to the child” says Zornig Andersen. “You risk damaging the child seriously […] Social supervision has today changed the fate of a little girl in a way that – I think – can be very serious”

The SSA makes several references to Jaleh’s involvement in “the public debate” and refers to threats and harassment directed at the family but then goes on to imply the onus is on Ms. Tavakoli because she is active in the public domain. The Supervisory Authority appears to hold Jaleh responsible for the actions of individuals threatening her family:

we believe that it is a sharpened fact that, as a generally approved foster family, even though you already have a protected address after our information due to threats and harassment, you continue with a massive public exposure involving a sharing of that video, which can inevitably be brought back to you […]

Your face and your perspectives are clearly displayed on eg dr.dk and other media […]

In this context, it is an aggravating circumstance that, in the context of your participation in the public debate,that the way you, Jelah, have chosen to expose yourself and communicate politically […]

Through your act on the social media in the current case, do not adequately protect the nursing child and act as the “digital role model” […]

Doubts have been raised about your possibility of being able to receive an approval as a generally approved foster family in future, It is thus the social supervision’s assessment that no matter how good an audit report could be prepared, such a reasoned doubt has been created in relation to your ability to maintain the current approval […]

This language is what Lisbeth Zornig Andersen referred to as the Supervisory Authority acting as “debate police” and is concerning as it calls into question all foster parents ability to engage in public and political discourse free from fear of losing foster care approval. Henriksen, of the People’s Party expressed surprise that the Social Supervisory Authority repeatedly made mention that Jaleh Tavakoli has chosen to expose herself to the public. “One cannot, of course, go in and remove a child from the foster parents on the grounds that they interfere in the public debate”. 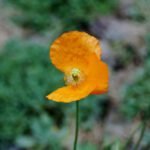 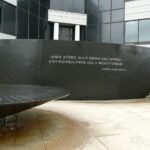