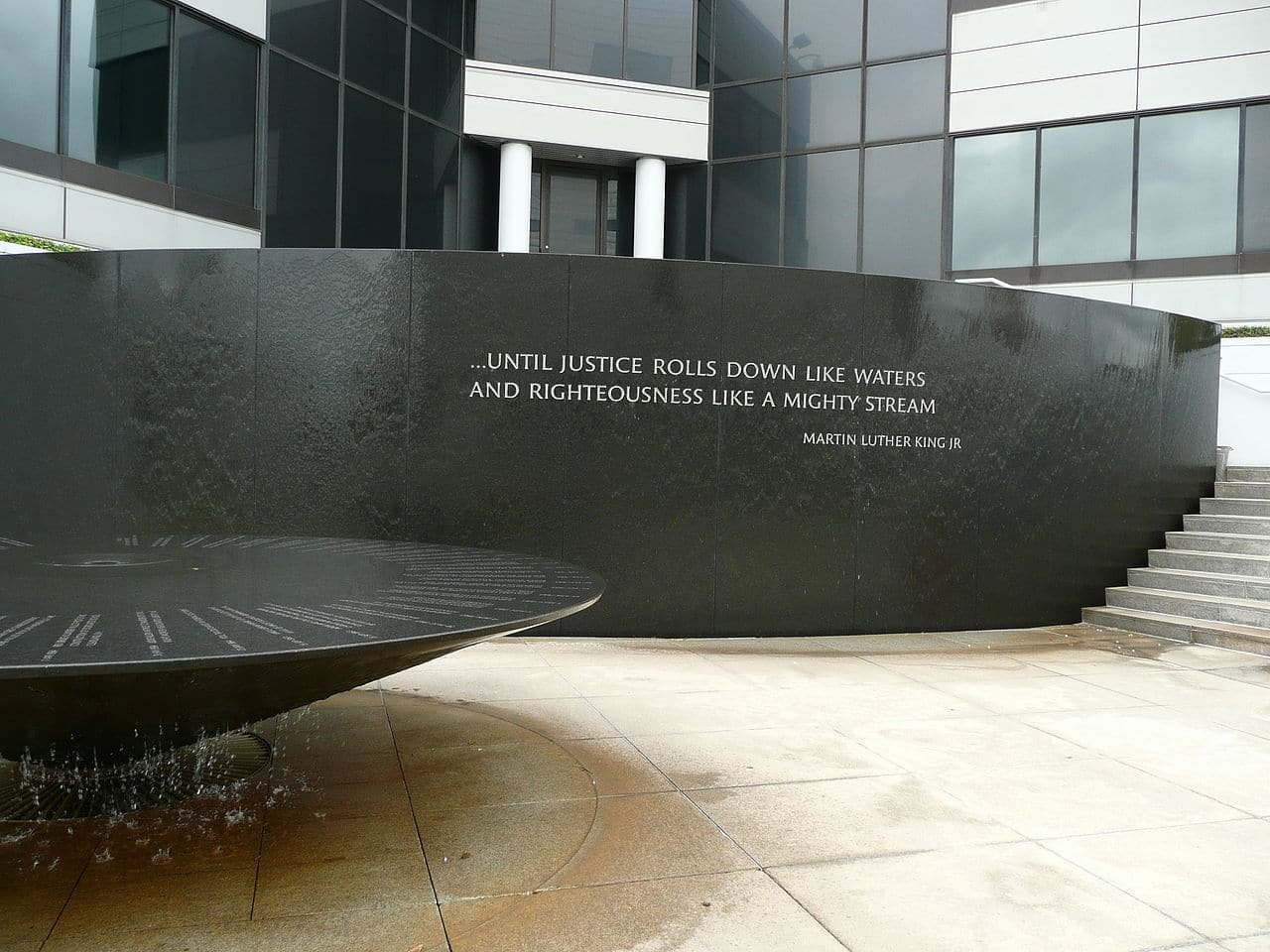 Morris Dees, founder of the Southern Poverty Law Center, has resigned amidst increasing scandals about sexual and racial mistreatment within the organisation.

Those who have been previously alerted to the corruption of the Southern Poverty Law Center will be entirely unsurprised by its current state. Dictatorships never last, and the SPLC was always run as the private fiefdom of a rich white businessman.

It has stood as a beacon for everything we now stand against – a noble cause corrupted into a moneymaking opportunity, reproducing internally the very same systems it claimed to oppose elsewhere.

The Southern Poverty Law Center achieved some real good using the money of thousands of eager donors, which it hoarded covetously. Said money could have been put to far better use had the organisation not prioritised profit-making, scaremongering and ego-stroking.

This is no time to gloat and crow about the defeat of an organisation which has long since lost its way. The decline of the Southern Poverty Law Center is merely a symptom of a much larger problem. For too long, movements against racial, social and economic inequality have been targets for scam artists, be they business-people or politicians, who only seek to line their pockets and stamp out their competition.

The SPLC is merely the first of a long line of dominoes which needs to fall before we can build a new international movement capable of genuinely tackling the problems of the 21st century. Last month, Amnesty International was discovered to have a ‘toxic working culture‘. Those who have raised the alarm over its support for decriminalisation of ‘sex work’ will have been all too aware. The American Civil Liberties Union and Human Rights Watch are among those who have yet to have their dirty laundry exposed – what scandals might be revealed yet? 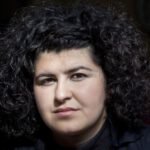 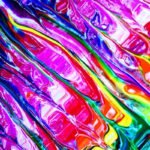 LGBT Community is Dead, and the T is to Blame