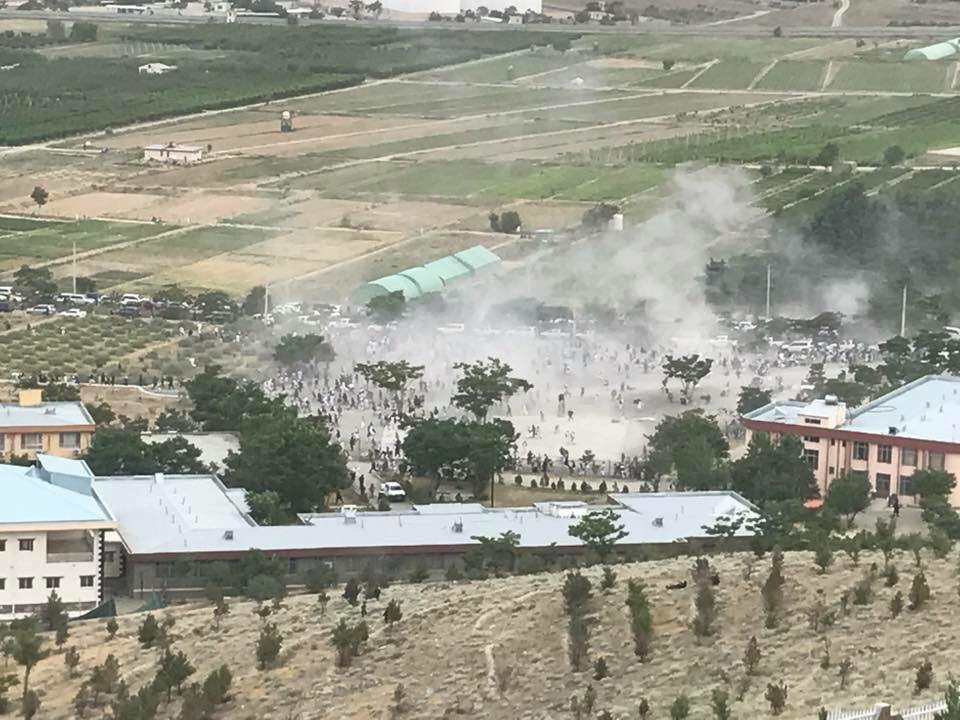 At approximately 3 AM local time, 3 powerful blasts ripped through Kabul again, making it the second significant attack in as little as three days. The back to back explosions targeted people gathered for a funeral to mourn the son of Senator Mohammad Alam Izdyar, killed the day before in protests against the government for lax security, when police fired live rounds into the crowds.

Prior to the funeral, authorities had sealed off roads in the centre of the city, citing intelligence threats to large crowds. Kabul garrison commander, Gul Nabi Ahmadzai, had previously entreated people to stay away from protests, citing the threats to demonstrations, but a crowd gathered to protest Ghani’s government.

The Chief Executive, the Justice and Foreign Ministers had also been present at the funeral, but were quickly confirmed to be alive and uninjured. However, the number of injured has quickly risen from about 20 transferred to emergency hospitals 2 hours earlier, the Health Ministry stating that around 87 have been injured in the last hour. One of the injured is said to be a member of the Upper House of Parliament.

Around an hour ago, CE Abdullah, in a press conference, promised that the killing of the civilians at the demonstrations, and today’s blasts would be looked into swiftly and indicated the government was aware of the support terrorists receive. President Ghani has condemned the outrageous attack and called on the Afghan people to be strong and united, saying that “the country is under attack.”

Pictures from the site show the place littered with bodies, with many of them ripped apart. 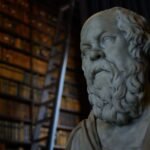 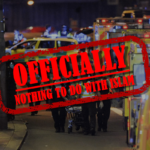