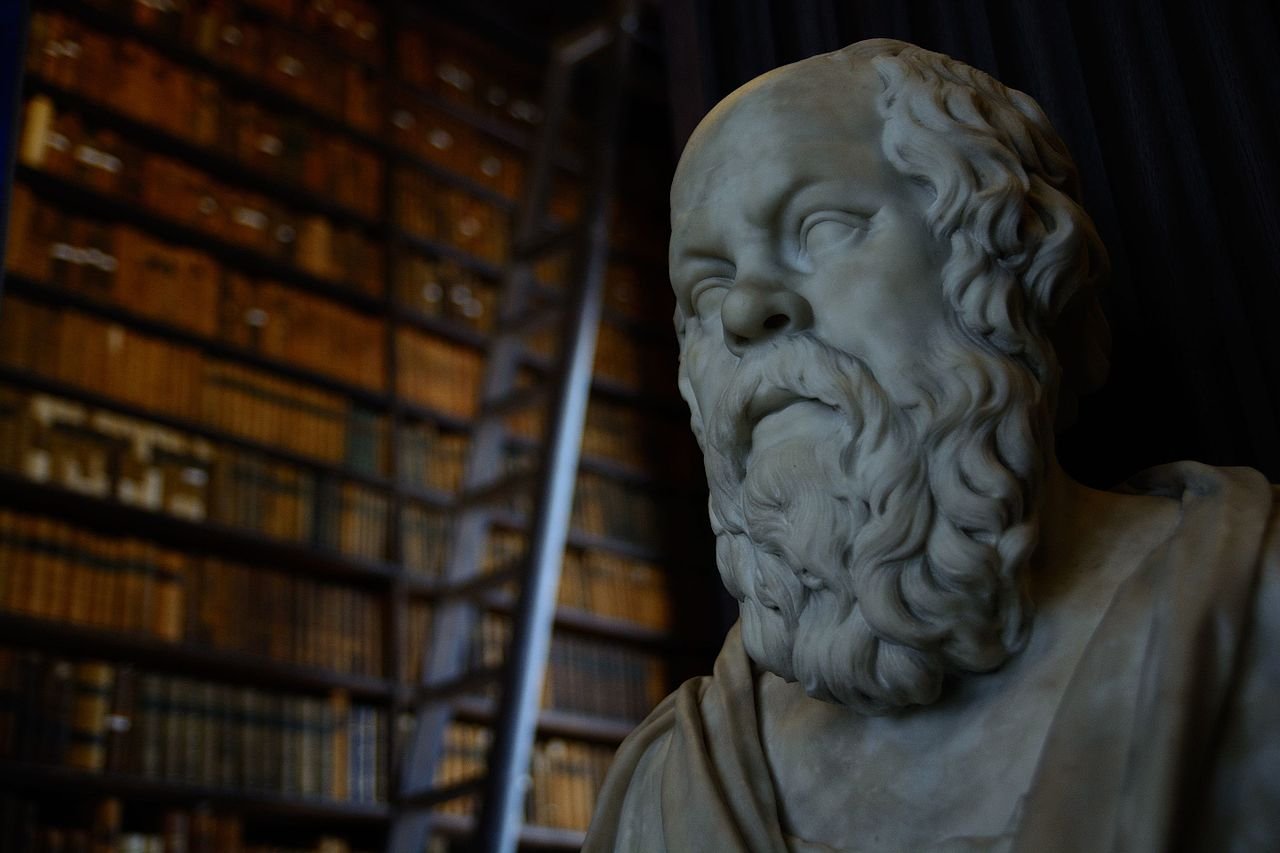 Philosophy may be useless at revealing how reality fundamentally works, and I believe that the traditional metaphysical role associated with philosophy should actually be left to the natural sciences, but philosophy, nevertheless, remains hugely important.

Jacobsen: Thank you very much for your time again Dr Stephen Law. 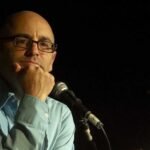 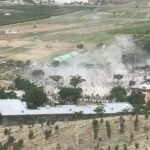 Kabul Under Attack – 20 Dead and Over 87 Injured