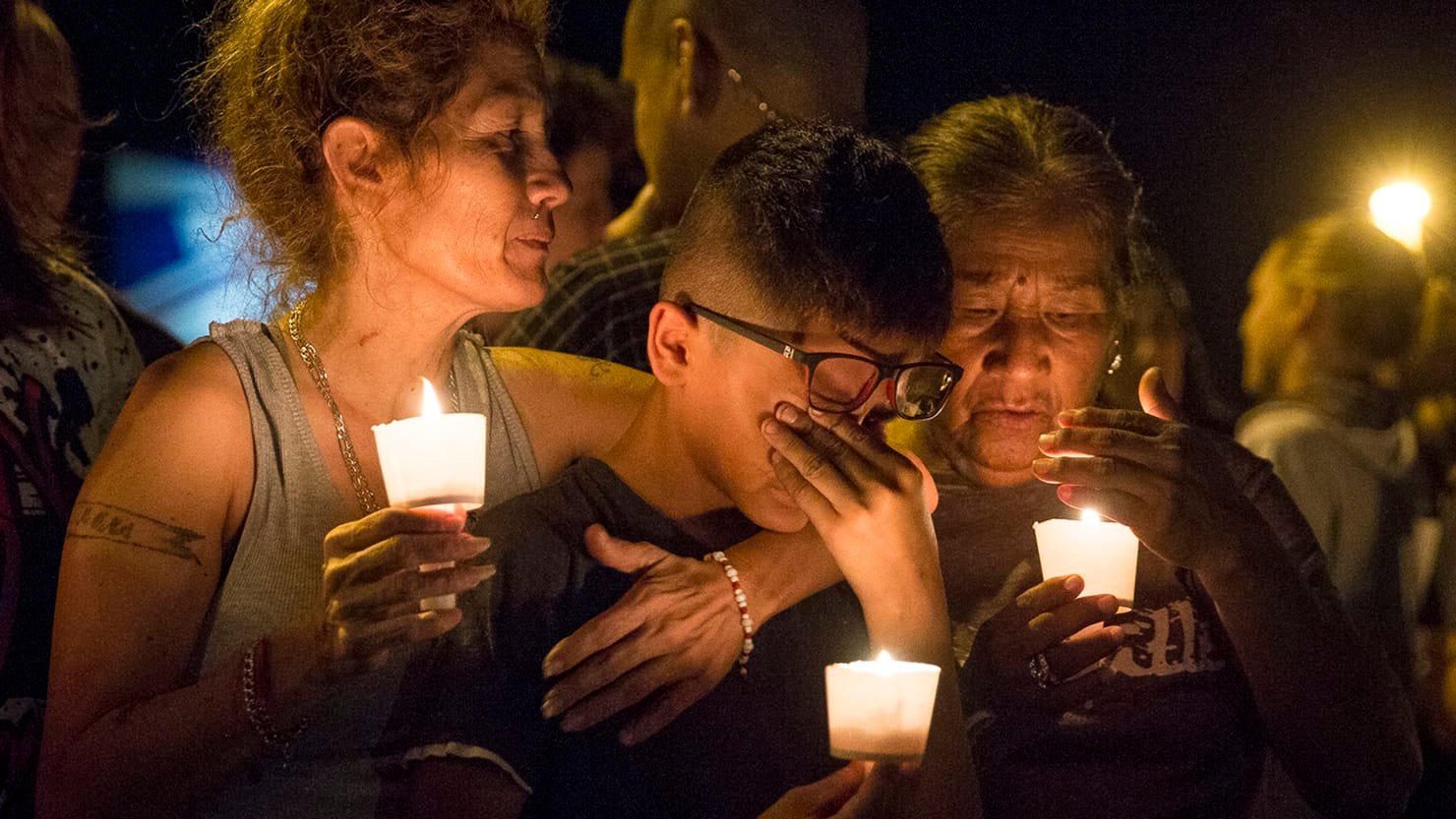 At 11:30 am on Sunday November 5th, a man entered the First Baptist Church Sutherland Springs, Wilson County, Texas during the morning service and opened fire targeting church attendees. The assailant was described as wearing a bullet-proof vest and carrying an automatic rifle. 23 of the parishioners died in the attack, with 3 more dying from injuries in hospital.

In addition to the 26 deaths, another 20 people are currently receiving treatment in San Antonio. Their injuries range from mild to severe.

Authorities have identified the gunman as 26 year old Devin Patrick Kelley. According to the Pentagon, Kelley once served in the Air Force as an airman before being dishonourably discharged in 2014 as a result of a court martial for assaulting his wife and child . Kelley is not suspected as belonging to or having connection to any known terrorist groups, according to authorities. A motive for the shooting has not yet been determined. Gunman is not believed to be connected to terrorist groups, although it is speculated whether such actions can be labeled as ‘terrorist’.

Texas Governor Greg Abbott said in a statement to local media that the shooting was ‘the largest mass shooting in our state’s history’. Governor Abbott described the shooting as a ‘horrific act’.

United States President Donald Trump also commented on the shooting while in Japan. He tweeted out support for the victims, while pledging a full investigation from the FBI and other relevant authorities.

At the vigil for those killed in Sutherland Springs church shooting this morning. pic.twitter.com/RCPvlOZaQ4