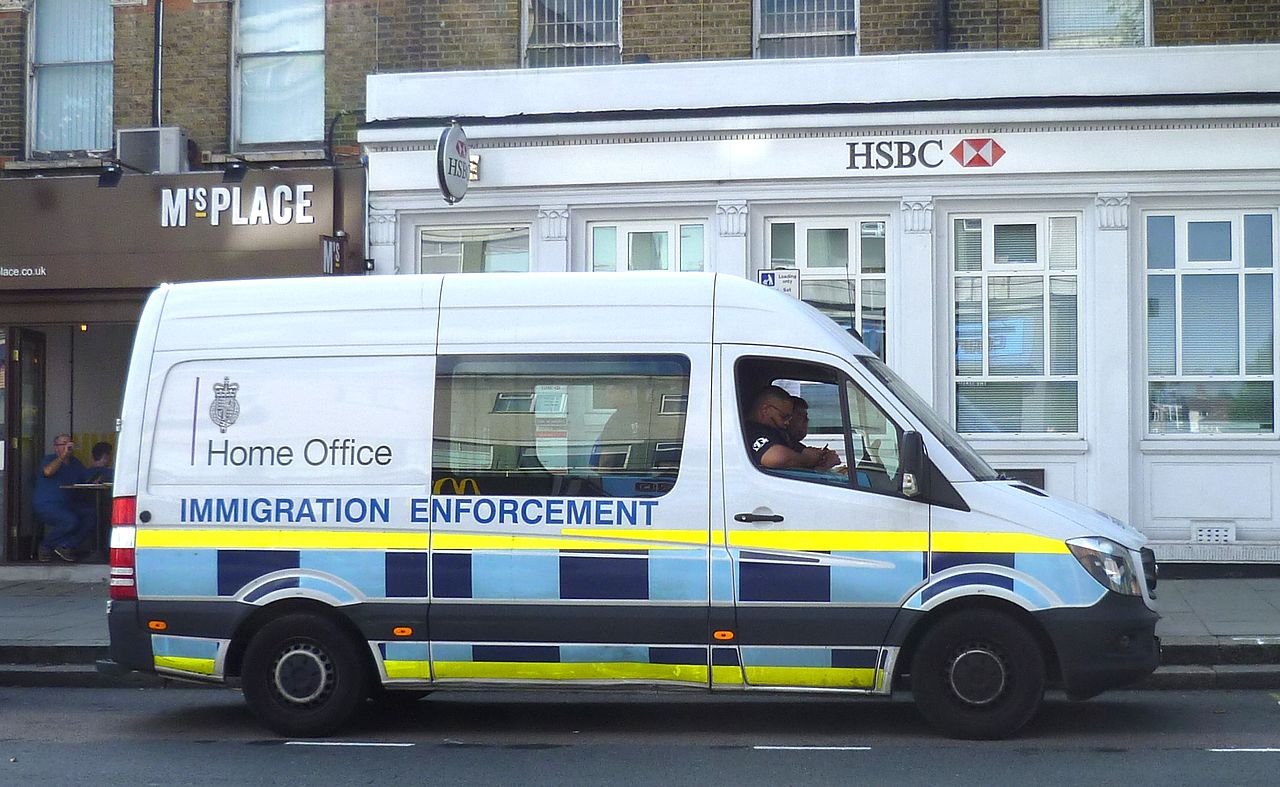 Media sources play political football with the lives of migrants. Journalists have contributed to an increase in anti-immigration sentiment and xenophobia.

Both leading up to and following the 2016 Brexit referendum, anti-immigration rhetoric notably pervaded public discourse in the UK, with a British Social Attitudes study finding that 73% of those concerned about immigration voted to ‘Leave’ the European Union.

Serving as a clear catalyst for such thought was, undeniably, the mainstream media.

In an analysis of media coverage during the Brexit referendum campaign, Media Diversity found that immigration was the second most covered policy issue after the economy, with an astounding 4,383 articles referring to immigration during this time. Many publications platformed the voices of key Leave campaigners – such as notoriously anti-immigration UKIP party leader Nigel Farage – with 1,042 articles found to have referenced Farage in relation to immigration. While the lived experiences behind sensationalist headlines were disregarded, anti-immigration ideology became increasingly normalised.

In 2020 – four years post-referendum – such ideology in the UK is yet to subside and, on the contrary, is arguably stronger than ever before. The general election of December 2019 has similarly come to exemplify the role and influence of the media in propagating a brutal and relentless hate campaign against migrants, asylum seekers and refugees alike; an influence which far precedes the 2016 referendum. To better understand Britain’s rising xenophobia, it seems crucial to examine the media’s use of language surrounding immigration and its ensuing demonisation of those affected by such discourse.

In 2013, The Migration Observatory released a quantitative analysis of the language used by all 20 of Britain’s national newspapers – specifically in relation to immigration. Throughout the 43-million-word corpus, the term ‘illegal’ was most commonly attributed to the term ‘immigrants’, as found within 10% of mid-market stories, 6.6% of tabloid stories and 5% of broadsheets. Similarly, metaphors such as ‘influx’, ‘flood’ and ‘wave’ were repeatedly used to describe the scale of immigrants arriving to the UK, heavily connoting a form of uncontrollable invasion.

A further report looking at the pre-2015 general election media coverage noted that 13% of all articles analysed the number of migrants entering the UK, while failing to contextualise beyond these figures. Such omission of detail significantly distorts the reality of the situation, presenting an inflated estimate of the migrant population while also neglecting to acknowledge the reasons for migration – such as for employment.

One 2015 headline in The Express read ‘Shock Pics that Prove UK’s Migrant Invasion’; the image in question was one of 8 men labelled ‘a gang of illegals’ cutting their way out of a lorry, who went on to be swiftly arrested. Yet such hyperbolic claims have a critical bearing on public perception, inciting fear through a depiction of illegality, criminality and breached security.

To understand why and how such sensationalist reporting on immigration comes to exist, it is crucial to deconstruct the process of news production. In a thorough report by the Reminder Project, media practices related to migration were analysed across EU member states. When looking at the UK’s coverage of home affairs – the area in which migration is most predominantly covered – 19 of the 26 journalists interviewed were men; a representation of the male dominated narrative on migration.

The report found that a majority of newspaper staff interviewed saw their outlets as right-leaning, with a number of tabloid/mid-market journalists also considering the term ‘migrant’ to be loaded with negative connotations. One went so far as to admit: “To be brutally honest, it’s more likely to be people who are a burden on society than those who are a benefit to society, because there is more newsworthiness in a foreign criminal or a teenager who’s being looked after by the council than, say, a brilliant academic who’s come here to further their career”.

This focus on ‘newsworthiness’ inevitably stems from senior management figures and editors, with institutional hierarchy playing a central role in the formation of news stories. Chasing breaking news and exclusives, having their stories published as soon as possible and pleasing a news editor were identified as some of the primary ambitions of the journalists interviewed. Additionally, underlying these ambitions is the pressure to grab and maintain the attention of readers, making it difficult to provide a sufficient level of nuance particularly within short pieces. Inevitably, such factors influence the tone and context – or lack thereof – within a piece.

The power of media reportage in swaying public opinion cannot be underestimated nor downplayed; it must be challenged. The devastating rise in xenophobia and in racially-motivated hate crimes cannot be attributed solely to media coverage, yet its contribution cannot be disregarded. With opinion conveyed as fact, figures inflated and manipulated, loaded language and key contextual information omitted, it is no wonder that John Grayson claimed that both the media and politicians have actively created a racist electorate over the past 15 years.

And the voices often erased from the media’s narrative on immigration are, in fact, those of migrants themselves. Reduced to no more than political football, a ‘victim versus villain’ dichotomy has emerged, with migrants given little scope to express their experience themselves. This absence of migrant voices within UK reportage must be addressed if we are to move forward with a more balanced, less antagonistic mainstream media.

Holly Barrow is a political correspondent for the Immigration Advice Service, an organisation of immigration lawyers. 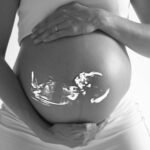 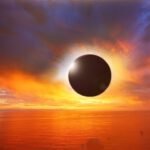