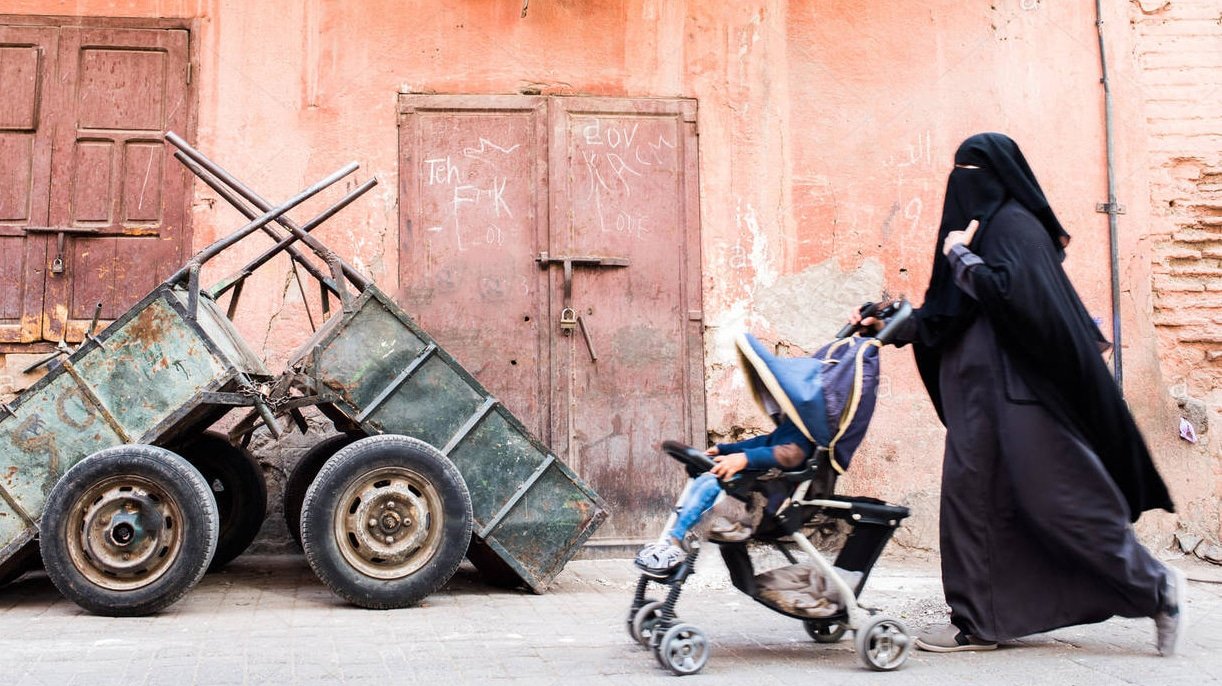 The notorious ‘Muslim fostering row’ is a perfect example of the media fanning the flames by using the language of religious identity politics.

An obvious danger of fetishising religious identities within our politics is that aggressive majorities can play the game quite as well as anyone else. This was neatly evidenced in the reporting of the ‘Muslim fostering row’, which has occupied the British media in the dog days of summer.

The main casualty of putting a tragic and complex family situation on the front of newspapers has, of course, been the young girl involved, not to mention those who work in an over-stretched child protection system facing decisions the rest of us can avoid. Another victim, however, of newspapers’ appetite for the language of religious identity through repeated references to a threatened ‘Christian child’, has, inevitably, been the shared secular space that is necessary for an objective and rational public discussion of any difficult issue.

My concern is the way the story has been reported rather than the events themselves, but it’s worth recapitulating the key facts of the case.

How it all started

In March this year, a five-year old girl was removed from her mother at the behest of Tower Hamlets council in East London. The council’s social workers had concerns about the child’s welfare, given her mother’s alcoholism, criminality and possible drug use, and acted within the legal process of the family court. The girl was placed with first one and then another foster family while the council assessed the option of moving her to her maternal grandmother as a safe, long-term solution (the child’s biological father could not be traced).

The girl’s mother told social workers that she herself was a Christian, though it’s not clear what form this commitment took. It was established, however, that her own mother – the child’s grandmother – had a Muslim background (although she described herself as non-practising) and was an immigrant to the UK who spoke no English.

The story first broke in the Times in late August under the headline, ‘Christian child forced into Muslim foster care’, and it was that adjectival assertion of the girl’s religious identity that was to define subsequent coverage.

The Times’ own report started with the line, ‘A white Christian child was taken from her family and forced to live with a niqab-wearing foster carer in a home where she was allegedly encouraged to learn Arabic’. It went on to tell readers that a ‘Christian cross’ had been taken from the girl’s necklace by one of the foster families, while a friend of the mother was quoted as saying, “This is a five-year-old white girl. She was born in this country, speaks English as her first language, loves football, holds a British passport and was christened in a church”.

The Daily Mail then piled in a similar vein. Again the child was described as ‘Christian’ in both the headline and the first sentence of the story, while the caption to the main accompanying photograph told us that the girl had ‘her Christian cross taken away’. The paper also quoted a number of Conservative MPs. Philip Hollobone, who represents Kettering, summed up the general mood with his insistence on reading the story in terms of antagonistic religious communities fighting over the child’s soul, or at least ownership of her religious identity:

What if it were a Muslim girl being looked after by a Christian couple and they insisted she deny her Muslim upbringing and become a Christian – how would the Muslim community feel about that?

The Times stood by its coverage as new facts emerged that ran counter to the tenor of its initial report (notably the reasonable concerns that prompted the council’s initial intervention and the cultural position of the child’s grandmother who, at the very end of August, received custody of the child). Andrew Norfolk, the lead journalist on the story, noted on the BBC’s Today programme that it was concerns within Tower Hamlets’ own children’s services team that had first put him on to the story.

I don’t want to adjudicate on the legitimacy or accuracy of the story itself. Instead, I want to ask what was going on when newspapers didn’t just make passing reference to the child’s alleged Christianity in their presentation but rather insisted on it as the defining feature or the child’s identity.

The extent to which the girl was formally associated with any church is unclear. The family friend quoted by the Times referred to a christening and the fact that the child wore a cross, though in British culture that’s no more a sign of religious commitment than a Che Guevara t-shirt is of Marxism. More to the point, as Richard Dawkins has persistently argued, there is a straightforward absurdity in assigning a multifarious system of beliefs to a child, in this case a very young child.

Indeed, neither the Times nor the Mail could seriously believe any five-year old has a grasp of original sin or redemption, though these are the tenets that define Christianity rather than the ‘kind-man-in-the-sky’ tropes that comprise modern religious talk to infants. So what were these newspapers doing?

The obvious conclusion is, I think, the right one. For the right-wing press this was an opportunity too good to miss. It was a chance to snatch ownership of the language of religious identity politics from the advocates of minority faiths, who have deployed it so successfully to date, and to use it themselves in support of a conservative agenda with the idea of a unitary British Christian tradition at its heart.

Secular progressives have raised many concerns about the hold the language and ideas of religious identity politics has gained within public discourse. Particularly worrisome is the way narrow religious identities have been privileged above all others and the serious consideration of specific events and issues has become impossible. Rational debate has been replaced by an emotionally-charged struggle for the moral high-ground of group victimhood.

Such undermining of the potential for rational discussion was exactly what happened in the ‘Muslim fostering row’. For the papers’ imagined reader the child became our child, no longer the subject of complex care proceedings seeking to balance her needs for security, family, stability and home, but instead the latest demonstration of our common victimhood. Facts became secondary when the claim of identity had been established. Unsurprisingly figures from the British far-right such as Tommy Robinson and Paul Golding were soon spreading links to the story.

It is, of course, legitimate to be concerned about religious indoctrination under the guise of fostering. As a secularist, I worry that too much stress is put on matching a child with a family of the same religious background, rather than ensuring that all fostering offers a neutral environment attuned to the needs of the child. I also recognise, however, that this is a genuinely difficult issue and that complex relationships between religion, culture and ethnicity, which might be relevant to fostering in different ways, can’t just be wished away. More to the point, this secular approach is the reverse of the position adopted by the Times and the Mail, where secular concerns have been notably absent and whose objection has been to cross-religious fostering. Indeed, the Mail has, suddenly and unexpectedly, become the advocate of a policy of matching foster families and children on the basis of religion. Given its previous hostility to matching for race, one could lay a charge of hypocrisy, but my sense is they just wouldn’t care.

The Times journalist Andrew Norfolk has a case when he claims that the allegations originally brought to him were of public interest. By favouring the language of religious identity politics in the way they chose to present the story, however, both the Times and the Mail have simply provided ammunition to those dedicated to building a narrative of Islamic victimhood (as with Miqdaad Versi quoted in the Guardian). Worse, they have further reduced the space – the secular space – available for rational, fact-based discussion. It is an ominous portent for the future. 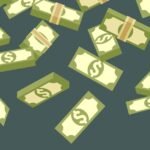 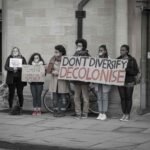