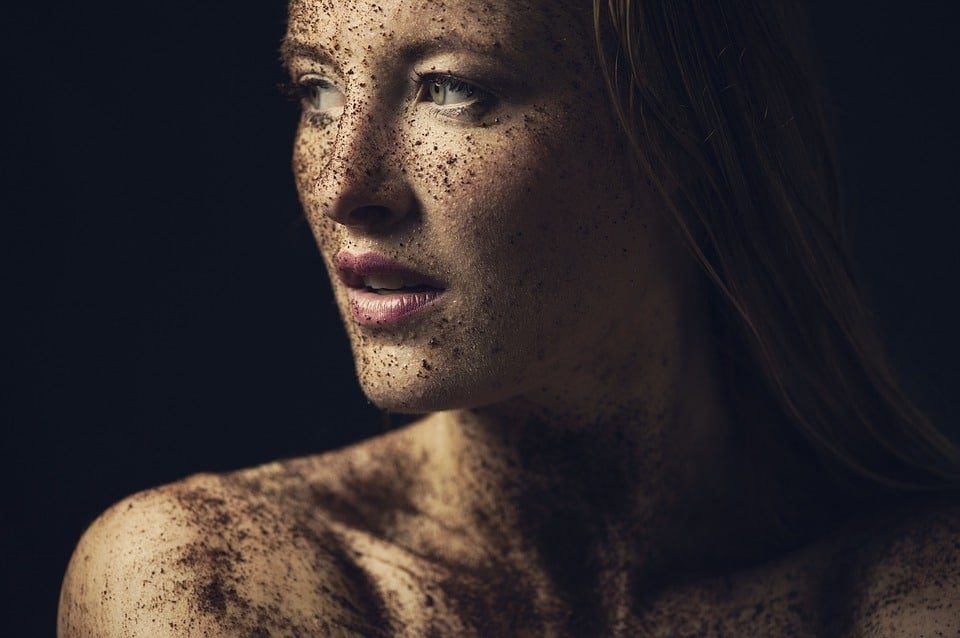 The attempts to be more inclusive, while laudable, will be at the expense pf the entire class of individuals identifying as women and facing societal constraints because of their sex
Thursday, October 12, 2017 | Written by Jo Bartosch | 1 Comments

Thankfully there was no-one else in the car this Monday morning; I found myself shouting ‘sex’ repeatedly, while frothing with indignation at The Today programme. Jane Fae, the transgender activist, and presenter John Humphrys were discussing a recommendation in a report from the Office of National Statistics (ONS) to make the category of ‘sex’ optional on the next census. The cause of my breakfast-spluttering outburst was that both presenter and expert guest conflated ‘sex’ and ‘gender.’ Of course for most people the terms are synonymous, but to date the ONS has always correctly recorded the ‘sex’ of respondents not their ‘gender.’

Over the past twenty years the terms ‘Gender,’ and increasingly ‘Gender Identity,’ have crept across application forms. Despite having distinct meanings, these terms have bedded-in presumably because the uptight British are somewhat squeamish about the double entendre the word ‘sex’ potentially invites.

Objecting to the misuse of these terms isn’t a matter of linguistic pedantry – it is ideological. To be clear, sex refers the biological categories of ‘female’ and ‘male.’ The clumsy phrase ‘assigned male or female at birth’ has been mooted an alternative to the category ‘sex’ but aside from a tiny proportion of intersex people, sex is determined by observation and it really isn’t complicated. There will always be those who seek to undermine this truth by reference to the tiny proportions of people with chromosomal abnormalities. This is about as logical as saying that, because some people are born with one leg, humans are not bipedal as a species.

Sexologists in the 1950s began to use the term ‘gender’ when observing intersex children. It was used by these conservative men to label what feminist historian Shelia Jefferys derisively describes as the ‘behavioural characteristics’ that they ‘considered most appropriate for persons of one or other biological sex.’  Latterly ‘gender’ has been used by social scientists and some feminists to refer to the social categories of masculinity and femininity.

Understanding the difference between sex and gender is essential if we are to tackle sex-based injustice.  To be clear, there is no biological predisposition for pink and sparkles that is activated by the presence of a second ‘X’ chromosome, and nor does possessing a ‘Y’ chromosome mean lead to a love of guns or the scent of musk. The aggressive gendering of toys, clothes and even language both enforces and creates this gender role divide; it hurts both women and men.  In short, as social animals, the differences in the behaviour of women and men is more likely to be learnt than based in biology.

An ONS spokesperson commented that questions about the sex of respondents were ‘irrelevant and intrusive.’  In practice organisations from the NHS to EHRC already use self-identified gender as a marker in place of sex. For example, despite the hefty fines for failing to place patients in single sex wards, most hospitals trusts will accommodate people according to an individual’s gender identity rather than their sex. Accordingly, the 75 per cent of transwomen who retain their penises are placed in hospital wards with women irrespective of the whether those on the ward consider them to be female. When I sent a Freedom of Information request to my local police force it became apparent that they were unaware of any difference between the terms and consequently were recording crimes according to individual’s stated ‘gender identity’ rather than their empirically observable sex. This has serious ramifications. At present there are 11 prisoners in one specialist facility for male sex offenders – Littlehey jail – who are on the ‘transgender pathway’ to seek legal recognition as women. Contrary to the ONS’ assertion, in these circumstances it seems to me that recording the sex of offenders is entirely relevant.

During the Today programme interview Jane Fae explained that despite being born with male genitalia she considers herself a woman and ticks the ‘female’ box on the census. This raises a thorny point – we are often reminded that trans people experience discrimination on the basis of their gender identity.  If we really want to support trans people we must make them visible in data; failing to recognise trans people as a distinct group risks hiding their experiences. Perhaps, rather than making ‘sex’ an optional extra, the category of trans could be added.

As a woman of childbearing age I don’t want kids, but I know when I apply for jobs I will in all probability be treated less favourably because of my perceived reproductive capacity; in short, I will be discriminated against because of my sex. The ONS pretending sex is irrelevant will do nothing bar making this injustice invisible. In Ireland, where gender identity has superseded biological sex on documentation, individuals are free to change their legal ‘gender’ purely on the basis of self-declaration. This has led to the ridiculous situation whereby men can give birth but those who identify as women are still unable to obtain abortions. It seems that progressive virtue-signalling by statutory bodies often hides a regressive reality.

The ONS, and indeed the government, are proud of their commitment to ‘those who identify outside of the gender binary.’ This of course has in part been informed by discussions with groups like the NUS who, in the absence of either proof or logic, believe gender to be both innate and immutable and biological sex to be socially constructed (no really, they do…). The current wave of ‘non-binary’ students who think they can identify out of gender with an asymmetric hair-cut and ‘they/them’ pronouns will have a shock when they enter the workplace. Changing terminology will not change the fact that the be-penised will be at an advantage to the be-vulva’d in terms of pay, experiences of sexual assault and career progression. Discrimination does not depend on how you see yourself; none of us identify into pay scales or harassment, these injustices happen because of how we are identified by others.

The ONS recommendation to make ‘sex’ an optional extra is an insult; no-one can identify out of the gendered norms of a patriarchal society. Collapsing the terms sex and gender makes it all the harder to name our oppression because sexist gender roles are presented as natural and inevitable. I for one refuse to describe myself as ‘identifying as a woman.’ Being a woman is not a choice, it is a biological fact. Furthermore, by writing this as a woman I am fighting the cultural gendered messages about what ‘nice girls’ do; after all, I am putting my interests first, and expressing myself without apology. Statutory bodies such as the ONS must stop virtue-signalling and start listening; in a sexist society we must record sex. 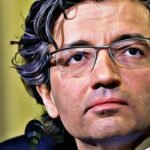 ‘Radio Free Islam’ and the Road to Reform : A Conversation with Dr Mohamed Zuhdi Jasser 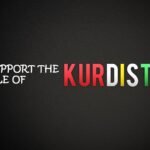 Letter: Why We Support the Outcome of the Kurdish People’s Referendum for Independence