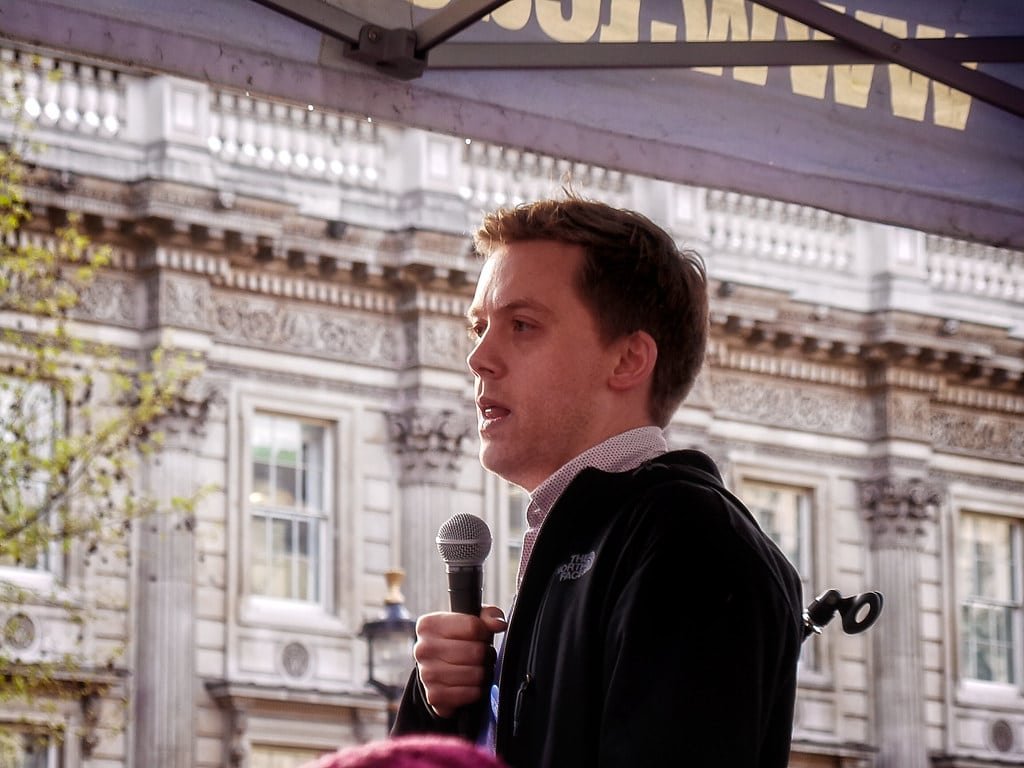 Recently Owen Jones was the victim of a violent attack. He has subsequently blamed media figures for inciting violence. What is his own record on the issue?

Owen Jones has claimed to have been assaulted by ‘the far right’. Though no evidence has yet emerged that it was, in fact, a politically motivated attack, we feel no hesitation in condemning violence towards journalists, or indeed violent attacks in general.

This, however, is more than Owen Jones himself has ever done. He has previously advocated physical attacks on ‘Nazis’, arguing that Hitler wasn’t defeated by singing Kumbaya.

While this may indeed be the case, actual National Socialists are few and far between in the modern day – so one is forced to wonder who exactly falls under the definition of Nazism and thus deserving of a thump?

Owen Jones may be ultimately a milquetoast, hypocritical and capricious centre-left figure, but it would not be surprising if some on the right-wing chose to smear him as a communist. Given that those same right-wingers are likely to perceive communism as a murderous ideology which ruined much of the world, an Owen Jones of the right could easily be imagined inciting and justifying violence against men of the left like the real Jones.

In fact Owen has in the past justified violence against people who are conclusively not Nazis by any stretch. In particular, feminists who disagree with him on the topic of transgender issues. He is quick to share excuses and slow to condemn abuses.

If Owen Jones wants to condemn media figures for inciting political violence, he could begin by apologising for his own past endorsement of attacks on others. 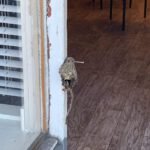 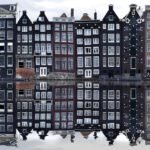 Notes from a Sinking City – Jo Bartosch in Amsterdam