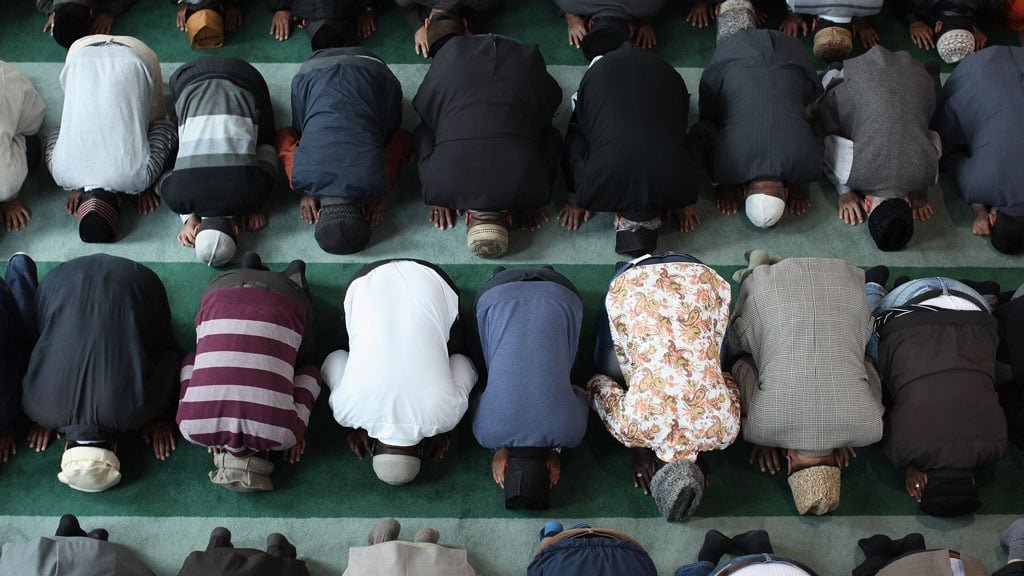 According to the Church of England (CofE), “many” parents are electing to remove their children from religious education classes to reduce exposure to Islam and Islamic teachings in the lessons. It is asserted by some that this is to protect the children from learning about any other faith outside of Christianity, while for others it is simply to avoid their children having exposure to Islamic teachings in particular.

They pointed towards far right political groups and some minority faith sects as activists who are trying to ‘exploit’ the legal right of parents to withdraw their children from school religious education. CofE leaders called for the right of withdrawal to be repealed and for RE to become a compulsory part of school timetables to encourage pupils to learn to live with others from different backgrounds..

This is against a background of intense arguments over the future of Religious Education. The lesson is not currently a mandatory section of the National Curriculum and, along with sex education, is an optional lesson for children to take which their parents have the right to withdraw them from.

Derek Holloway, school inspection chief for the Church of England (C of E), said, “…I am aware that some parents have sought to exploit the right to withdraw children from RE lessons. This is seemingly because they do not want their children exposed to other faiths and world views, in particular Islam.”

Holloway described the need to live well together, and that education should be provided to students from all walks of life. However, “sadly,” he remarks, the allowance of withdrawal from religious education is being exploited through “dubious interpretation of human rights legislation.” “Parents have a legal right to remove their children from RE under a 1998 education law. The CofE, which has 4,700 schools including 200 secondary schools, aims to promote ‘deep respect for the integrity of other traditions’ in RE.”

Religious education lessons are meant to teach about every religion, rather than just Christianity, even in schools that belong to a religious domination such as Church of England. Schools are required to provide a general background in the beliefs and histories of the major faiths and religions in the world today.

There are no figures on how many parents remove their children from RE classes, although C of E officials suggested the figure is small. The subject is popular at GCSE, with more than 250,000 children taking the exam at 16.

National Secular Society representative, Keith Porteous Wood, said, “If the subject was reformed to be genuinely educational and non-partisan study of religious and non-religious worldviews, the right to withdraw may no longer be necessary. But until such time, the right of withdrawal is required to protect parental rights and freedoms.’ 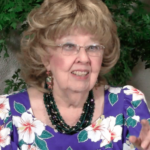 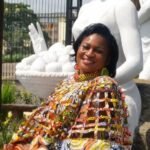