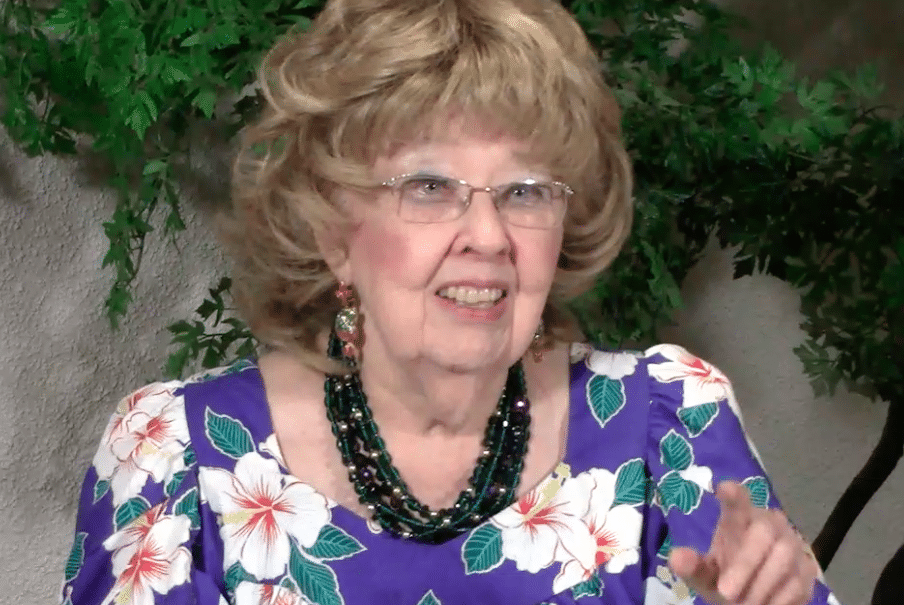 Marie Alena Castle is the communications director for Atheists for Human Rights. She was raised Roman Catholic, but became an atheist. She has been important to atheism, Minnesota Atheists, The Moral Atheist, National Organization of Women, and wrote Culture Wars: The Threat to Your Family and Your Freedom (2013). She has a lifetime of knowledge and activist experience, which I wanted to explore and crystallise in an educational series. Here are the results.

Scott Douglas Jacobsen: You have a lifetime of experience in atheism, women’s rights, and human rights. Of course, you were raised a Catholic, but this changed over the course of life. In fact, you have raised a number of children who became atheists themselves, and have been deeply involved in the issues on the political left around women’s rights and human rights.

To start this series, what has been the major impediment to the progress of women’s rights in the United States over the last 17 years?

Marie Alena Castle: It’s actually at least the last 40 years. In the U.S., control of women is no longer about the right to vote or pursue careers. Those battles have been won. What is left is the religious right’s last stand: women’s right to abortion and the ultimate control over their own bodies. An anti-women legislative agenda began and has been going on ever since the Supreme Court’s 1973 Roe v Wade decision.

Almost immediately, the U.S. Catholic Bishops established a Pastoral Plan for Pro-Life Activities that reached down to every Catholic parish in the country. The bishops recruited Catholic academics, journalists, and political commentators to disseminate “pro-life” propaganda. They drew in Protestant fundamentalists and provided them with leaders such as Jerry Falwell. They organized to get “pro-life” politicians elected at every political level and eventually took over the Republican party.

I was there and watched it happen. We Democratic feminists worked almost non-stop to prevent a similar takeover of the Democratic party and, thankfully, were successful. The “pro-life” campaign has never stopped. Over a thousand bills have been, and are, proposed at the state and federal level to restrict women’s access to contraceptives and abortion, as well as advantageous reproductive technologies that don’t conform to irrational religious doctrines.

(Stephen Mumford has documented this in full detail in his book, The Life and Death of NSSM 200, which describes how the Catholic Church prevented any action on a Nixon-era national security memorandum that warned of the dangers of overpopulation and advocated the accessibility of contraceptives and abortion.)

Jacobsen: Who do you consider the most important women’s rights and human rights activist in American history?

Castle: No contest. It’s Margaret Sanger, hands down. Many people have spoken out and worked for women’s rights throughout history, not just American history. But Sanger got us birth control. Without that, women remain slaves to nature’s reproductive mandate and can do little beyond producing and raising children.

This is often claimed to be a noble task. True enough. However, it always reminds me of the biblical story of Moses, who had the noble task of leading his people to the Promised Land, but because of some vague offense against Yahweh, he was condemned to see that Promised Land only from afar and never go there himself.

Women have raised children over the ages and have led them to the Promised Land of scientific achievements, Noble Prize Awards, academic honours, and so many others. But they – and their daughters – have seen that Promised Land only from afar and almost never allowed to go their themselves.

Sanger opened a path to that Promised Land by fighting to make contraceptives legal and available. The ability to control the time and circumstances of one’s childbearing has made the fight for women’s rights achievable in practical – not just philosophical – terms. She founded Planned Parenthood and we see how threatening that has been to the theocratic religious right. They can’t seem to pass – or try to pass –  enough laws to hinder women’s ability to control their own bodies.

As for human rights in general, a good argument can be made that by freeing women – half of the human population – we free up everyone. As Robert Ingersoll said, “There will never be a generation of great men until there has been a generation of free women.”

Jacobsen: What is one of the more egregious public perceptions of atheists by the mainstream of the religious in America?

Castle: It’s that atheists have no moral compass and therefore cannot be trusted to behave in a civilized manner. No one ever comes up with any evidence for that. Most people in prison identify themselves as religious. Studies that rank levels of prejudice for racism, sexism, and homophobia show nonbelievers at the lowest end of the graph – generally below 10% – and evangelicals at the very highest – almost off the chart.

I have also observed that liberal religionists generally share the same humanitarian values as most atheists, but to have that moral sense they had to abandon traditional religious beliefs.  There is a lot of evil in religious doctrines. The 10 Commandments are almost totally evil. Read them and the descriptions of the penalties that follow. Read the part about what you are to sacrifice to Yahweh – the firstborn of your livestock, your firstborn son… Yup, that’s what it says.

So they include don’t kill, steal or bear false witness. There is nothing new about that. It’s common civic virtue any community needs to function effectively. So religion promises a blissful afterlife. Ever stop to think what that might be like, forever and ever and ever and ever and ever?  People believe that!? I so hope they’re wrong.

Jacobsen: Your life speaks to the convergence of atheism, women’s rights, and human rights activism. How do these, in your own mind, weave into a single activist thread? What is the smallest thing American citizens, and youth, can do to become involved in this fabric?

Castle: We all are what we are. I’m an activist because I can’t help myself. It’s who I am. Others would rather hang by their thumbs than do what I do. They like to get out in the yard and do gardening. You couldn’t pay me enough or threaten me enough to get me to do that. We should just try to be honest and compassionate and cut everyone some slack as long as no one is getting hurt. Live and let live.

We are a fragile species, making the best of our short life spans, stuck here on this hunk of rock circling a ball of flaming gas that could eject a solar flare at any time that wipes us out. Life is, as Shakespeare said, “full of sound and fury, signifying nothing.” Just accept that. It’s reality. Just be decent and helpful and try not to hurt anyone. If that’s the limit of your activism, it’s still pretty good.

If you think it would be great to be able to do more and to be politically active but that is just not in your DNA, then settle for the next best thing: Find a political activist whose views you agree with and vote the way they tell you. That is the smallest thing you can do. If you did not vote in the last election you made yourself part of the problem and you see what we got. From now on, try to be part of the solution. 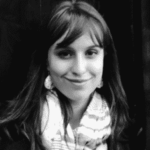 Q&A on Life in London with Pamela Machado 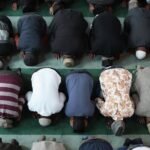 Parents in UK Removing Children From Lessons About Islam