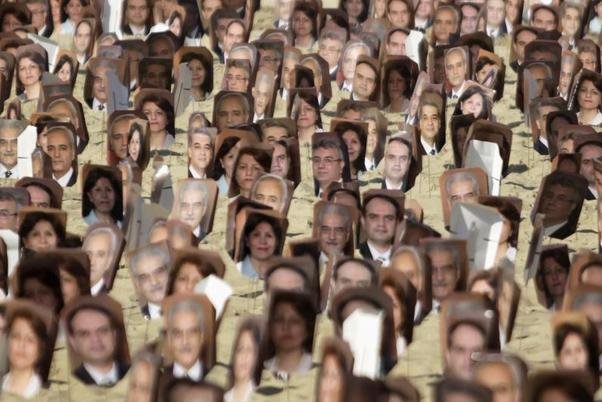 Niknaz Aftahi is a member of the Baha’i Faith, a religion that originated in Iran – then Persia – in 1844.

Baha’is believe in one God and in the concept of “progressive revelation,” the idea that there are many messengers of God including Muhammad, Jesus, and Abraham, who were sent for their respective time periods.Baha’is have been persecuted since the faith’s founding. Iran’s Shia clergy view the Baha’i Faith as apostasy because they believe that their prophet, Baha’u’llah, was sent by God after Muhammad. This contradicts a main point of Islamic faith, stating that Muhammed is the final prophet. Though violent hate crimes against Baha’is are far less common today, they continue to occur.

The most recent attack occurred in September when a Baha’i was stabbed to death in Yazd. Niknaz said that the Iranian government is complicit in their vilification:

“It is because the government of Iran promotes hatred against Baha’is in Iran through state run media, and tries to dehumanise Baha’is,” she said. 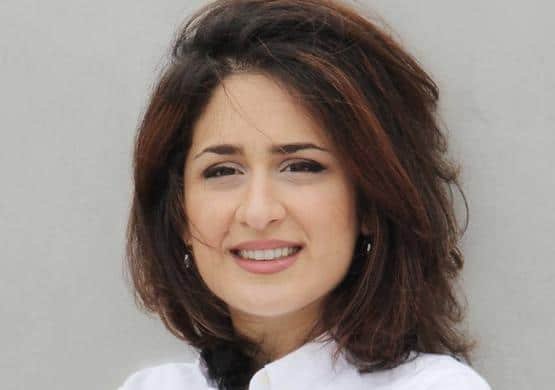 Niknaz Aftahi is a member of the Baha’i Faith, a religion that originated in Iran – then Persia – in 1844.

Iranian politicians claim that Baha’is are spying for Israel. In 2014, then prosecutor-general Qorban-Ali Dorri Najafabadi stated in a Fars news interview, “I declare very explicitly that Baha’ism is an espionage organisation that gathers intelligence for the CIA and Mossad and there are abundant documents to prove this.”

Experts say that Najafbadi’s claim is false. Professor Abbas Milani, interviewed in Maziar Bahari’s documentary film To Light a Candle, says, “If they had a shred of evidence, they would have publicised it. If they had even one document, they would have shown it to the world.”

The 300,000 Baha’is who live in Iran today continue to face discrimination in many areas of society. Baha’is are often identified through a government database of known Baha’i households and places where Baha’is meet to worship.

Today, Baha’is are banned from attending colleges and universities in Iran

A Ray of Hope

Baha’is have been banned from access to higher education in Iran, since Iran’s Islamic Revolution of 1979. In order to counter this discrimination, Baha’is founded the Baha’i Institute of Higher Education (BIHE) in 1987, which is an underground university for Baha’is who are deprived of their right to attend colleges and universities.

Although many of the Baha’i professors, who were fired after the revolution, now teach classes to Baha’i youth, Iranian authorities nevertheless frequently raid BIHE classes, and professors and students continue to be arrested.

Aftahi, now 29, lives in Berkeley, California. She left Iran in 2011 when she was 24 years old to pursue an architecture degree at UC Berkeley. Aftahi joined BIHE, after being rejected from other universities in Iran.
​ 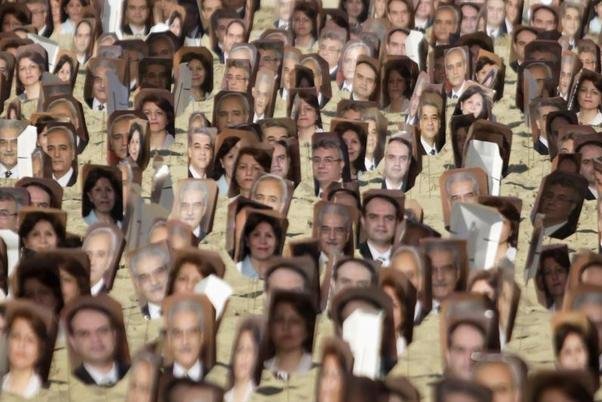 May the 18th of this year will commemorate the eighth anniversary of the arrest of Iran’s Baha’i religious leaders. Multiple pictures of the Baha’i leaders are seen here at a protest in Rio de Janeiro in 2015.
Photo: Reuters/Ricardo Moraes

She said that BIHE taught her that, “life is not all about getting your degree and having a good job and raising a family, but looking beyond and seeing the whole community as your family, and essentially channeling your energy in life on how much you can affect other people’s lives in a positive way.”

“The university evolved from informal classes to an institution whose graduates are getting accepted to the most prestigious universities in the world, because the entire community is sacrificing and helping to sustain it,” she added.

She reminisced on how whole communities supported BIHE, like the parents who drove their children to class, Baha’is who provided their homes for lessons, neighbours who offered their chairs, and young children who learned to be quiet when a class was taking place in the living room.

Professors not only devoted all their knowledge and expertise and time without any compensation and expectation, but also risked going to prison to educate deprived Baha’i students, according to Aftahi.

“All that showed me how a community under the utmost societal and economic pressure is still alive and vibrant and full of hope, constructive resistance, perseverance, and life,” she said.

Had Niknaz stayed in Iran, her future would likely have been bleak.

“If I had stayed in Iran I couldn’t easily find a job as an architect, since many places, including all public architecture practices and governmental offices, do not hire Baha’is.”

“Even if I were able to find a job in a small private practice, I would have likely been fired. As a Baha’i in Iran, your future is always uncertain. You do not know if tomorrow you have job or not. Government officials attack Baha’i-owned businesses every day in Iran,” she added.

There were many obstacles that Aftahi faced as a student at BIHE. She said, “My story is the story of many young Baha’is who live in Iran. From an early age I started to wonder whether schools would be off limits to me.”

Aftahi remembered how difficult it was to study at BIHE sometimes. “Instead of studying and working in equipped studios, our classes were held in our homes, or at our professors’ homes and offices. There were no permanent places for classes and workshops.”

Aftahi and her classmates were careful to not attract too much attention on their way to classes, as they did not want government authorities to know of their class locations.

Several times Aftahi was stopped from entering libraries because she did not have a student ID. She said, “We were invisible; we did not exist as students in Iran.”

Attending online classes and accessing information was another challenge due to Iran’s slow internet connections caused by government filtering.

Aftahi said, “Every day, I didn’t know if my university would still be there or not. I feared our professors would be arrested and our equipment confiscated.”

Aftahi noted that it is also difficult for Baha’is to find work after college, as many companies, both state-funded and private, do not hire Baha’is. This is because the Iranian government often pressures companies not to hire Baha’is

“Through my experience at BIHE I learned that if a community wants to flourish and grow, it depends on each and every one of its member’s devotion,” Aftahi said as she looked back on her years at BIHE.  “This has been my most invaluable lesson that I treasure the most, that I probably couldn’t have learnt through a Pd.D. at even one of the best universities in the world.”

BIHE professors who taught Aftahi and her classmates were not paid for their work. According to Aftahi, the professors were motivated purely for the love of educating students.

In the early days of BIHE, BIHE did not even award students degrees. In To Light a Candle, a documentary by Maziar Bahari, other BIHE graduates note that students studied for the sake of studying. One graduate, Marjan Davoudi, said, “They [the Iranian government] cannot stop this love of learning and love of teaching.”

Hope for the future

I asked Aftahi if she believed that Baha’is would ever be fully accepted in Iranian society. She replied, “Definitely! In recent years many Iranians have started to defend Baha’is.”

Aftahi believes that Baha’is are eliminating the prejudices that many Iranians have been taught by religious leaders.  She said, “They are noticing that Baha’is, in the face of tyranny, have done nothing but serve their country, and be peaceful citizens, no matter how they have been treated.” 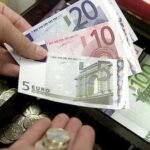 Why We Should Consider Giving Everyone Free Money 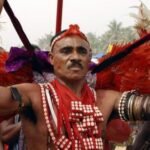