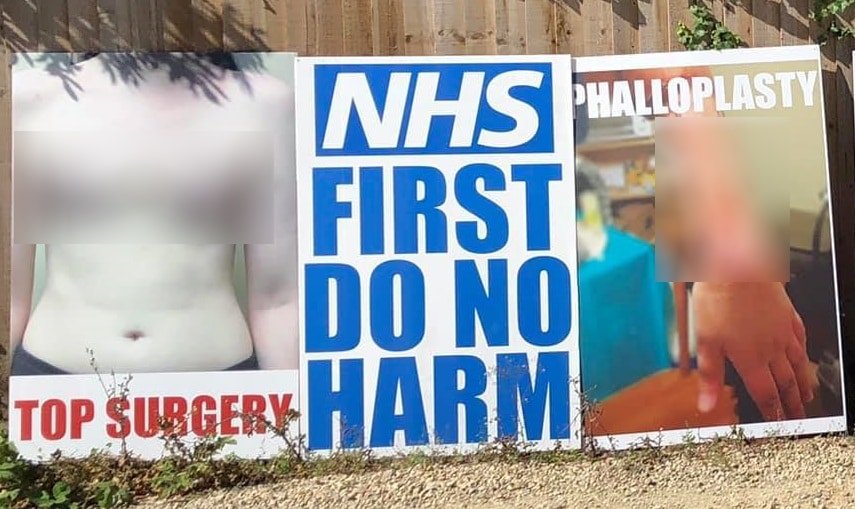 A selection of banners from the Stonewall protest, with graphic details censored.
Tuesday, July 9, 2019 | Written by Jo Bartosch | 0 Comments

Over a metre tall and with the type of gory content you might expect to see on a modern cigarette packet, there was no way delegates at the Stonewall ‘Children and Young People Conference 2019’ conference could miss the message. The provocative banners were part of a protest organised by feminists, they bore graphic images of skin removed from the arms and legs of young people and torsos with mastectomy scars. The accompanying text read ‘Transing children is child abuse. Are you part of it?’

The protest, which was supported by a number of feminist groups, was called by Standing for Women organiser Posie Parker. The point was to highlight the potential harm caused by promoting the idea that children can be ‘born in the wrong body.’  Ms Parker explained the reasoning behind the shock tactic of using images of surgically mutilated bodies:
“We are trying to make sure that teachers promoting this ideology are fully informed as to what it entails, we want to ensure no member of the public, parent or person with a duty of care to children can excuse the harm they endorse by saying they didn’t know what it meant.”

The Stonewall conference, which advertised standard tickets at £216 per person, was aimed at professionals across the education sector. With a dearth of government guidance and a dramatic increase in children identifying as transgender, many teachers have been left scrambling to understand how best to treat the youngsters in their care. Organisations like Stonewall, Gendered Intelligence and Mermaids have quickly filled this knowledge-vacuum with training based upon ideology rather than evidence.

In less than a decade there has been a 1,460% increase in referrals of boys and a staggering 5,337% increase in girls being referred to gender identity services. Some researchers suggest that the majority of natal girls who identify as trans boys would otherwise grow up to be lesbian. For the protest organisers, exposing the reality of what they see as medically sanctioned child abuse is not just voicing a controversial opinion, it’s a duty.  One protester pointed out the problem:

“We are seeing unprecedented numbers of young women binding their breasts and starting the long painful journey to present as male. But the reality is that they can never change their sex. We know that ten years ago these girls would’ve grown-up to be proud lesbians. Rather than support young lesbians to be happy in their bodies, Stonewall, the very organisation that should champion their rights as lesbians, is supporting what amounts to conversion therapy through medical intervention. This is ‘transing the gay away.’ This is child abuse in plain sight.”

In the face of mounting criticism, Stonewall have doubled down on their support for the theory of gender identity and the belief that it is possible to be ‘born in the wrong body.’ Outgoing CEO Ruth Hunt recently claimed in an interview for Buzzfeed News that “I’m pro trans because I’m a feminist, not despite it.”

As the backlash against the teaching of gender identity has grown, lobby groups like Stonewall, whose motto is ‘acceptance without exception’ have begun to exclude those who don’t share their ideology.  Transgender Trend are a group of parents and professionals who promote ‘watchful waiting’ in response to children who identify as transgender. Despite having paid for tickets to the event, Transgender Trend CEO Stephanie Davis-Arai received an email stating that she would not be admitted and that Stonewall ‘take the safety and wellbeing of everyone who attends our conferences very seriously,’ as if those with a differing perspective posed a threat to other delegates.

It is chilling that in less than a decade progressive ‘body-positive’ messages have lost ground to the unevidenced assertion that some children are ‘born in the wrong body.’ Similarly to education, at a time of reduced funding and with increased pressure on childhood and adolescent mental health services, NHS funded bodies like the Tavistock Clinic have relied upon the advice of transgender advocacy groups like Mermaids to inform diagnostic criteria. As such NHS ‘symptoms’ that a child might be transgender include ‘disliking or refusing to wear clothes that are typically worn by their sex and wanting to wear clothes typically worn by the opposite sex’ ‘disliking or refusing to take part in activities and games that are typically associated with their sex and ‘feeling extreme distress at the physical changes of puberty.’

The message of Friday’s protesters wasn’t a radical one. It should not be controversial to oppose surgeries and hormone treatments for confused young people who experience distress in their bodies; it should be common sense.  The fact that organisations like Stonewall are engaging in increasingly authoritarian tactics to stifle critics suggests that they know this. As pressure builds it is clear that having cemented itself in the baseless ideology of transgenderism, Stonewall is beginning to crumble. 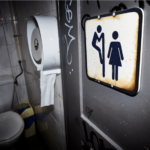 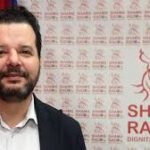