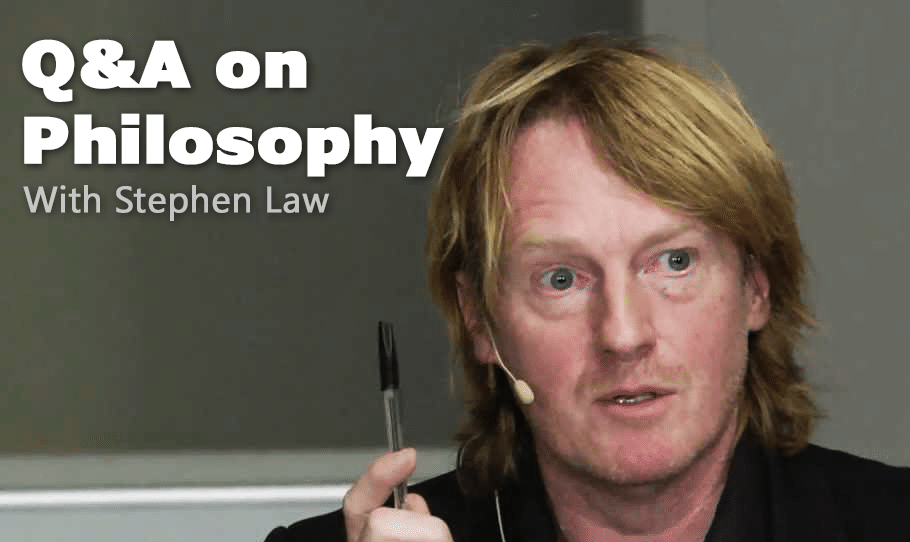 Dr. Stephen Law is Reader in Philosophy at Heythrop College, University of London. He is also editor of THINK: Philosophy for Everyone, a journal of the Royal Institute of Philosophy (published by Cambridge University Press). Stephen has published numerous books on philosophy, including The Philosophy Gym: 25 Short Adventures in Thinking (on which an Oxford University online course has since been based) and The Philosophy Files (aimed at children 12+). Stephen is a Fellow of The Royal Society of Arts. He was previously a Junior Research Fellow at The Queen’s College, Oxford, and holds B.Phil. and D.Phil. degrees in Philosophy from the University of Oxford. He has a blog at www.stephenlaw.org. Stephen Law was Provost of CFI UK from July 2008-January 2017 taking on overall responsibility for the organisation, and particular responsibility for putting on talks and other educational events and programmes.

Scott Douglas Jacobsen: One of my favourite ideas I have come across from you is the “Going Nuclear” method. When losing an argument, Going Nuclear involves the adoption of a super sceptical position, which blows up the foundation for discussion. What are some examples of this?

Dr. Stephen Law: That’s right. It’s a rhetorical move. When it looks like your intellectual opponent is about to lose the argument, they suddenly get super sceptical. That gives them a great get-out-of-jail-free card. One way they may get super sceptical is to run the following argument:

Having detonated this sceptical bomb, your opponent can now insist that it’s ‘faith positions all round’. Your view is really no more reasonable than theirs. I call this ‘Going Nuclear’ because the effect of their bringing in this super sceptical argument is that this lays waste to every position – both yours and theirs – achieving what in the Cold War was called ‘Mutually Assured Destruction’. It looked like you were about to win the intellectual battle, but by Going Nuclear, your opponent has made it all square again. Both your positions now come out as equally (un)reasonable!

This strategy is particularly popular in religious and New Age circles. You might think you have established beyond reasonable doubt that Mary’s wrong to believe there are fairies living at the bottom of her garden, but then Mary Goes Nuclear and says: ‘Ah, you’re using reason. And reason is just another faith position. So your belief that there are no fairies in my garden is just as much a faith positions as my belief that there are!’

Mary became super sceptical about the foundation for debate. In this example, it is equivocation between reason and faith. Although, of course, the use of reason, proper, reduced Mary’s belief in fairies living at the bottom of her garden to rubble. Going Nuclear is also commonly employed by religious folk – including theologians who should know better – when they start losing an argument with an atheist.

What’s bad about ‘Going Nuclear’ is that it’s applied in a selective and partisan way; it only occurs to Mary to get sceptical about reason when she starts losing the argument. It does not happen when Mary’s winning the argument. Up until that point, she was happy to rely on it. In this case, the distinction between faith and reason, which is pretty foundational. Of course, she’s happy to rely it on it, all the time, in other contexts, when trusting the brakes on her car or figuring out how many tiles she needs to tile her bathroom. So Mary is just using the scepticism as a smokescreen device: as a trick to (i) distract attention away from the fact that, by the standards of reason she accepts in every other corner of her life, you’re winning the argument and (ii) get you bogged down in dealing with a thorny – and largely irrelevant – sceptical puzzle.

SJ: Do you think that the religious or the New Age are more problematic in general – not only in the use of techniques of shutting down losing arguments such as the ‘Going Nuclear’ method – but in the promotion by the government and in the educational system? For examples, the 26 Church of England, or C of E, bishops in the House of Lords as well as considerable numbers of faith schools. We do not see explicit requirements for Atheists or Humanists in the House of Lords or the permission for humanistic schools. According to the BBC (2011), there are 7,000 faith schools out of the 20,000 schools in the United Kingdom (UK). 35% of the schools seems like too many.

SL: I am more concerned about mainstream religion than New Age belief because mainstream religion wields considerable political power in the UK. Indeed, they are working hard to gain more. The UK is fairly politically secular, but, as you say, there is state funding of religious schools (not humanist schools) and the C of E automatically gets to put its bishops in the House of Lords where, e.g. they can potentially block legislation.

SJ: How early is it reasonable to teach critical thinking, logic, science, and statistics? How might this change the culture in the UK?

Of course, not everyone is keen on children being encouraged to think critically about the beliefs they bring with them into the classroom. Particularly when it comes to religious beliefs, while paying lip service to the goodness of free thought, the truth is many religious individuals find excuses to place their own religious belief off-limits.

That means raising them to have the sense and skills to spot when someone is trying to manipulate them, to spot when bad arguments are being passed off as good, and so on. Raising young people to be good, independent critical thinkers is, I think, our best defence against the kind of moral horrors that marred the 20th century. Sure, you always run a risk when you encourage people to think independently and make their own judgements. What if they end up rejecting the values we’d like them to have?

But the greater risk comes from raising moral sheep. That is, people who may do the right thing, but only because they are told to the right thing. When some more seductive pied-piper comes along, they may then be drawn into walking down some very dark alleys. They will lack the intellectual and emotional defences they’ll need to resist. 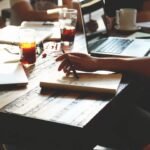 Why Elitism is the Enemy of Discourse 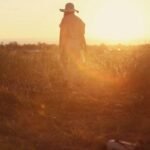 Am I a Radical? Identity Problems in the Electric Generation