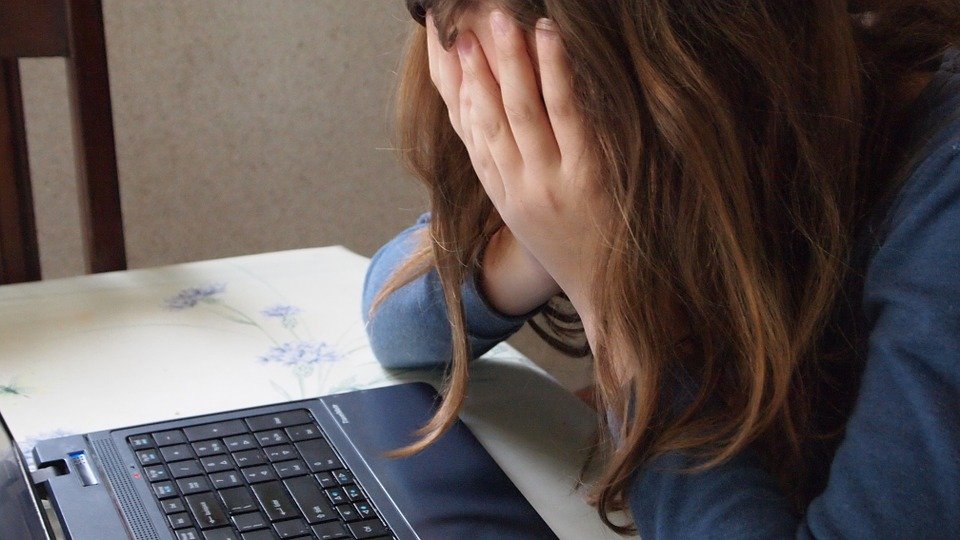 One of my closest friends is outspoken, beautiful, intelligent and political. Like a lot of women who engage in activism online, she receives a fair amount of sexist abuse, threats and harassment. So when she asked me how I deal with the hatred I also often receive, I had to think pretty hard before giving an answer.

The truth is that no two women deal with such abuse in the same way. The first time you receive a violent message is always the one you remember, but that doesn’t make the rest any easier to deal with. What might be deeply troubling and frightening to one woman might be brushed off by another.

It’s very difficult to apply a ‘one size’ approach to dealing with abuse; what is appropriate in one situation might be unsuitable in another. While the person who decides to abuse you is always the one in the wrong, there are steps you can take to regain control of your life and your voice. You should never have to shut up because others choose to sexually harass or threaten you.

So here are a few things that you can consider if the abuse you get is becoming overwhelming.

1. Talk about it with your friends and followers

Discussing your experiences can make you feel less isolated in the situation. Pick a friend you trust to listen and share what happened with them; chances are that they will have experienced something similar. If you don’t feel comfortable discussing the incident with someone in your immediate social life (maybe you are an ex-Muslim, transgender or gay person who hasn’t come out) consider discussing it with someone online.

As receiving rape threats or sexual insults is pretty common, you might be able to talk to someone who has experienced similar things to you but won’t potentially ‘out’ you to your family. If you can’t openly discuss it with anyone, please inbox me and I’ll be happy to listen confidentially. Talking can really help you release that fear and humiliation.

2. Call them out on it in public

If you are fairly confident that this person will not be able to physically cause you harm (they are in another country or are simply trolls) then this is a good way to take back control. I regularly screenshot sexual harassment, threats and abuse and make it public as this usually makes it very clear that I will not suffer in silence. I’ve had incidents where the abuser has begged me to take down the screenshot and apologised as they have felt humiliated by being exposed. This is less about revenge and more about establishing who is in control of the dialogue on my page.

3. Remind yourself of reality

Is what you wore in the photo – or said about women’s rights – really worthy of being called those words or sent threats? Mentally discuss what you actually did and ground yourself in the situation. No one ever deserves to be made to feel worthless for their clothing choices or views, far less feel frightened for it.

Chances are that this person is angry at the freedom you are expressing and they feel threatened. You had power when you said or wore that thing, and they want to remove that from you. Don’t stop fighting for what you want to be or what you want to say because someone else feels the need to abuse you for it.

4. Let them know that they have hurt you

This is a risky strategy but one I have employed on occasion. Usually if you respond at all to their messages, they feed off that and get power from it. Occasionally, it gives them the opportunity to speak to the person behind the screen and dismantle their hatred of women or feminists. Calmly state how upset you were to be threatened like that and how it affected you as a person. If they respond negatively, block and leave it. But if they aren’t completely heartless, they often will apologise and say they were angry and frustrated. Closure can be healing.

If you feel in danger, or if someone has responded particularly abominably (maybe they’ve threatened to rape and murder you, or torture you), I would strongly advise that you to go to the police and report it.

In this situation, I would advise you to report them to Facebook or Twitter and block them as soon as you have screenshot all the evidence that you think you may need. I know these sites are terrible at controlling violence and abuse, but please try. You may be able to stop them doing it to someone else.

I vehemently dislike people who tell women to get off social media to avoid abuse- we are not the problem, men who inbox us with abuse are. However, if you feel you need to take a few weeks off to collect your strength and regain your composure, I respect that and support it. Getting away from it all can be a way to reestablish your sense of self worth.

Don’t stay away too long though- remember that if you fall off a bicycle you need to get on as soon as possible to get over that fear!

7. Make steps to discourage others from doing the same

It is not your job to patrol the internet or live in fear, but if it helps you feel more in control then do it! I always have in my bio or on controversial posts that I will not tolerate abuse and will call it out. Hold absolutely nothing back if it helps you to regain your voice. There is a way of discussing things with people and that does not involve sexually belittling them or threatening them with physical abuse.

Finally: I’d just like to say how proud I am to see women of all races, religions, beliefs, sexuality and political viewpoints being able to come out and talk online. It’s fantastic to hear so many voices from women who would have previously been hidden from the public sphere.

We might not agree with each other, we might even strongly oppose each other, but women are so strong for speaking out in a world where they are told to shut up. The people who choose to attack you are the people who are scared of losing control over you, or who may even feel dominated by you. Just keep on doing you. You will always have my support to speak without abuse.

We all deserve the right to debate- even those of us in skirts. 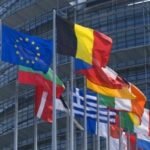 An “Ever-closer Union” is Driving the EU Further Apart 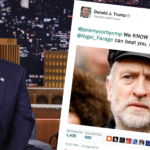