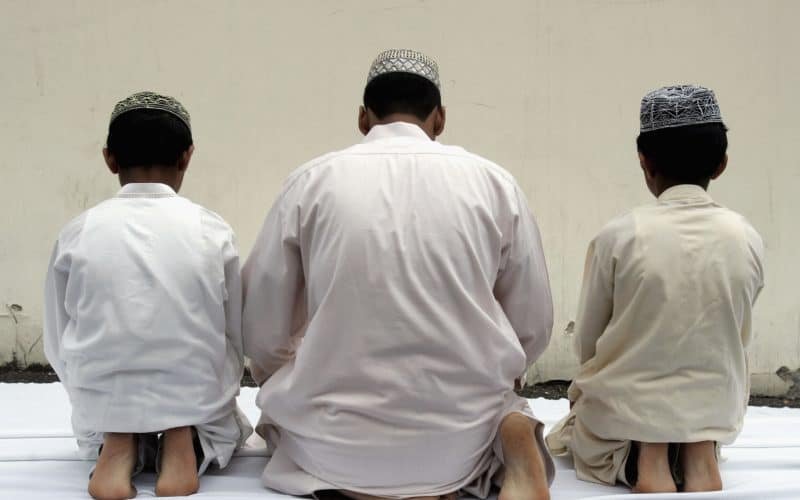 “I never know quite what to make of this, partly because the media tends to focus on “Islamism” with its terrorist implications, and partly because one rarely hears a strong, public voice from the side of the peace-loving Islam.” Here, Phillips points out that with the public discourse around Islam in Britain, there appears to be only two discussions. One is on the form of fundamentalism geared towards part political imposition upon society. The other is based on a set of principles and practices for a faith among many others within a pluralistic democracy.

The difference is that “Islamism” is the desire to impose a political form of Islam onto society. The latter is simply the set of hypothetical statements about history and asserted principles for living in addition to the suggested practices that follow from them, which is simply termed “Islam”.

Phillips states, “Reading Letters to a Young Muslim (UK, US) by Omar Saif Ghobash does not clear up this problem – though it is good to read the reflections of a cultured, educated and cosmopolitan Muslim who also takes his faith with great seriousness.”

The author notes that the former, Islamism, is typically considered bad while Islam is considered good, especially by comparison to Islamism. One common association with Islamism is terrorism.

“Of mixed parentage himself – [Ghobash’s] mother is Russian and his father, killed by terrorists in 1977 when the author was aged four, was from the United Arab Emirates – he was educated at Oxford and the University of London and is currently the UAE ambassador to Russia.”

As noted by Phillips, there are some that see Islam as warmongering, and inherently so, and others see Islam as another faith among many, also the second most populous religion in the world outside of Christianity writ large.

“His book is written for his two sons, aged 12 and 16, in an attempt to help them to “understand how to be faithful to their inherited religion of Islam and its deepest values” and at the same time to recognise ‘through observation and thought that there need be no conflict between Islam and the rest of the world’.”

The book by Ghobash is seen as something notable for parents “anxious” for their children. Phillips describes the concern of some religious parents over the”temptations of the West, especially Freedom.”

Other threats to parents’ children can be the attempts to draw the children into  “ the limited fantasies of deeply unhappy people’ – ie, terrorism.” Ghobash emphasises the peaceful nature of Islam, according to Phillips. However, he remains sceptical about Ghobash’s intentions: “the book does raise unresolved questions for a sympathetic but critical Westerner or Christian: for instance, Ghobash describes the Prophet Mohammed as ‘the finest role model we have’.” Ghobash even enrols his sons into Islamic schools, which the author believes creates problems. The sons have been taught to hate infidels. “He acknowledges that there is a conflict within Islam when its proponents speak of suicide being wrong but suicide bombing being acceptable.”

The Catholic Herald notes Ghobash emphasises the persecution of the global community of Muslims, the Ummah, while simultaneously ignoring the massive persecution of Christians in Muslim-majority countries.

Phillips, representing the “religion of love”, concludes his piece on Ghobash by asking: “with what authority does the author write here? How numerous are those Muslims who agree with him? What influence do they have on the mullahs and imams?… Can the conflict between the hard-line fundamentalists and other members of the Muslim community, ably represented by this thoughtful and reflective writer, ever be resolved? Such questions deserve to be answered.” 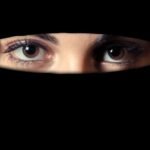 Why has Saudi Arabia been elected to a UN Commission on Women? 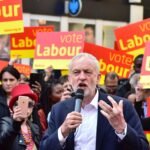 For the Rise of Extremes, Blame the Centre Ground