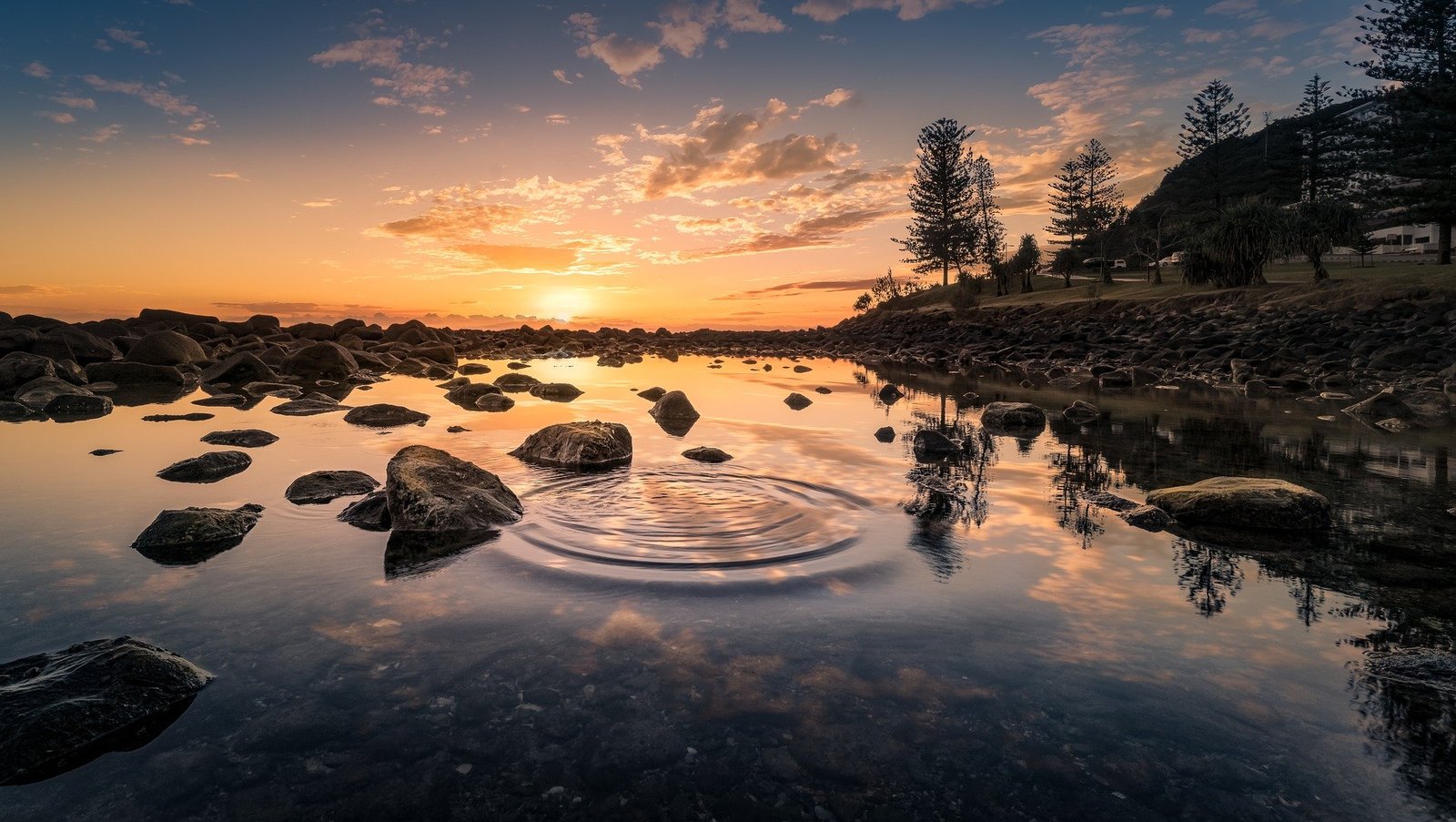 Hate is inimical to justice. How can there be an ethics of revenge when rage fuels our worst impulses and perpetuates violence?

This article originally published on Currents. Please be forewarned that content might include details of abuse and potentially triggering language.

It’s an oxymoron; I realize that. Revenge is a fuse lit, a grenade tossed. It’s an incendiary response to a slight, whether that offence is perceived or real. Ethics is a moral code shaped by people desiring the common good for their society. Ethics looks outward to collateral consequences, to consequences suffered by all. Revenge says, “It’s all about me.” “I’m taking my own (counterfeit) justice.” “I am judge, jury, and executioner.” Revenge loots—whether it is protesters taking advantage of a volatile situation, or politicians “taking back” inequitable tax advantages by changing laws when their side reclaims power.

The worst kind of revenge comes from a self-claimed victim who would incite others to join in his wrath. It needles, cajoles, and often manipulates others into taking on the rage behind the desired retaliation. It passes on injustice like leaven such that the rage-filled wrath rises and expands. Vicarious victims become vengeance-seeking vigilantes lifting the cause of the one initially “wounded.” While ethics seeks fair-handed peace, revenge is callous and uncaring. The hate-filled so-called victim, feeling so out of control from the initial insult, projects his inner chaos onto others.  He’s the bully, who, denying tears, says “You hurt me . . . and you’ll be sorry.” It’s a fortified castle declaring war on any perceived threat to its assumed kingdom.

Hate is a poison that deadens compassion. It not only chokes out joy, it becomes a surrogate fuel; that is, rage-filled people seem to derive an evil imitation of joy from their toxic state of mind. In a politician or world leader, hatred and arrogance are a lethal combination, synergistically merging into a shield of intimidation that shelters sycophant followers and repels voices of reason. Hate-clouded lenses engender a dystopic reality, a warped, hawkish perspective that looks for an enemy. It becomes the leader’s manna, his religion, his daily bread. “Us and them.” “You’re with me, or against me.” There is no middle ground.

Over the last four years, Revenge Ethics has subtly crept in on American soil. Firing truth-tellers, whistleblowers and watchdogs is now commonplace. Instituting self-serving executive orders is routine; a recent one punishes media who deign to flag his lies. Like a tide of toxins rising slowly, incrementally, the current president’s tainted ethos has swelled within far-right masses. They’re like zombies who’ve taken on his DNA, drones doing his bidding, robots programmed to espouse his moving-target agenda. Some have become super carriers. They are terrorists living like cockroaches in a dark-web sub-culture, coming out in twilight to co-opt peaceful protests, to execute chaos instead of justice. Although peace-seeking “Justice for George Floyd” demonstrators far outnumber extremists, the damage and destruction wrought by the latter threaten to overtake the message and the mission.

Hope for the future lies in believing that hope itself is worthwhile. Those who have undergone long-standing abuse and those who have suffered marginalization via bigotry or dehumanization through endemic racism understand that hope erodes and can seemingly die. Yet if enough people do not take in, do not align themselves with the self-serving agenda that is currently in power, the tide can turn. The toxic atmosphere coming from one factory of lies will clear out. Revenge is personal and benefits no one.  Justice is shared and profits society. Ethics can be restored. Peace will flow in the wake of justice. And we will breathe again. 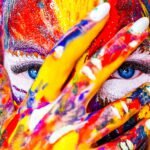 The Makeup Trap: Is It a Feminine Trait? 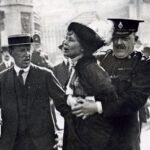