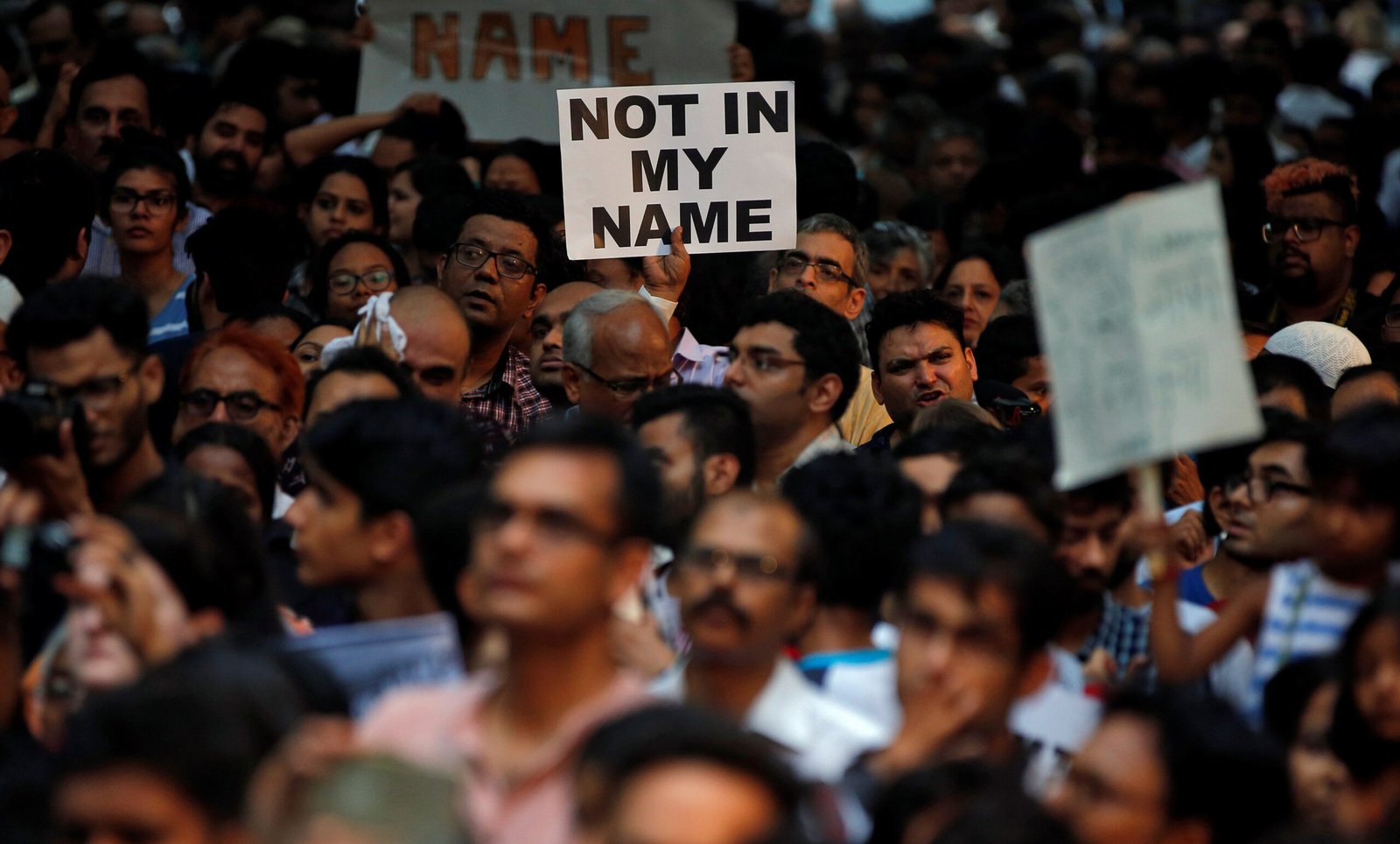 Secular parts of Indian society have been finally galvanised into action to protest the lynchings of Muslims under the guise of opposition to cow slaughter.

The spate of lynchings, murders and violence being perpetrated in India by so-called cow defenders, also known as ‘gau rakshaks’, who are apparently finding cow slaughter an affront to their religion has been finding mention in the international media for a little while now. After media reports of such incidents and criticism failed to have an effect, this week saw an expression of resistance from the general public to the unchecked stream of violence.

Socially responsible citizens, and those committed to a more secular vision, have pushed back, taking to protests to register their firm opposition to the trends of mob lynchings and express their solidarity with the victims.

The protest movement called ‘Not in my Name’ was triggered by the recent murder of a 17 year–old-Muslim boy named Junaid after he was beaten to death by a mob on a train in front of his helpless brother and then left to die on the platform.

The protest movement, which has since gained traction throughout the country, is  entirely rooted in civil society mobilisation, effectively lending a voice to the concerned quarters of the society. Since it gained immense popularity and support on social media, people took to roads in various cities throughout the country.

Although the recent uptick in mob violence in the country is largely related to the hysteria about protection of bovines,  not all the  lynchings are related to suspected beef consumption. A few days ago, news broke that a Deputy Superintendent of Police, Ayub Pandith was lynched by a mob outside the Jama Masjid at Srinagar, heightening tensions in the already sensitive valley in the territory of Indian-administered State of Jammu and Kashmir.

The officer was in charge of security for Mirwaiz Umar Farooq, a famous separatist leader, and the murder was carried out the day before Eid, an important festival for Muslims. Therefore, although mob violence seems to be primarily linked to hysteria about cow slaughter, the general threat of mob violence is being described as contributing to an atmosphere of lawlessness and fear among the general population.

Statistics present a picture that many deem worrying. A news report carried by the Hindustan Times posited that,

Of the 63 incidents reported, 24 from the 28 killed hailed from Muslim backgrounds. That’s 86% of the victims.  Apart from deaths, some 124 people have also been reported to have been injured in these attacks. Of these attacks, 52% were victimised on the basis of mere rumours.

The facts also clearly show that of these 63 reported incidents, 97% were reported post-May 2014 when Narendra Modi came into power. While it would be an irresponsible exaggeration to suggest that the phenomenon is completely new to the country, it is also clear that individuals espousing extremist and intolerant  ideologies have been considerably emboldened since the BJP came into power in the Centre and seem confident of their implicit support and therefore fear no consequences. Moreover half of the incidents (32) have been reported in states being governed by the BJP or it’s allies. With almost 20 incidents reported in just the first 6 months of the present year, the number has already surpassed 75% of the figure from last year. These attacks include mob lynchings, attacks by vigilantes, humiliation, rapes etc. In a couple of attacks, the victim had been hung to death. In reporting on these statistics, it is important to remember that national or state crime data do not distinguish general violence from cow-related attacks and lynchings, so the IndiaSpend database is the first such statistical perspective catering to a growing national debate over such violence.

With all of this transpiring for the last couple of years, there has been considerable anger and disquiet in the background, among mainstream, secular quarters of the Indian society, an opposition which was channelised in the form of these protests. Accordingly, a massive number of people belonging to all walks of life  hit the streets to protest. They included academics, students, businessmen, journalists, activists and people belonging to the marginalised sections and the minority groups. In the face of the recent legitimising of organisations that champion the ‘Hindutva’ ideology (that the Indian subcontinent should be governed by Hindu supremacy) and the increase in their power and influence, a phenomenon that has scared the secular public, the strength of the opposition may have some desirable effects in mitigating tensions. With people coming out and speaking their minds, bridges of solidarity between communities have seemingly been strengthened. Most importantly with the Prime Minister finally breaking his silence on the ongoing atmosphere of fear and violence, there is hope that some of the lawlessness will be curbed.

“The protest was organised by a Pune based organisation called Lokayat. There were roughly 500 to 700 protestors”, said Khalid Baig one of the organisers of this protest. He further added,” The general conversations hovered around the lynchings of minorities by radical elements from the majority community. “It spoke about the constitutional safety and rights guaranteed to every citizen”, he said while speaking of the protest.

While this is not expected to be a miracle cure, it appears that the protests have struck the right chord. The protestors report that they hope the tide of solidarity represented by the protests will foster a feeling of fraternity with and among the marginalised, prevent them from being further cornered and reinvigorate the spirit of resistance and self-respect. Whether that will transpire, remains to be seen. 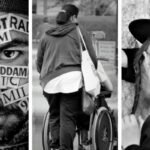 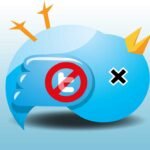