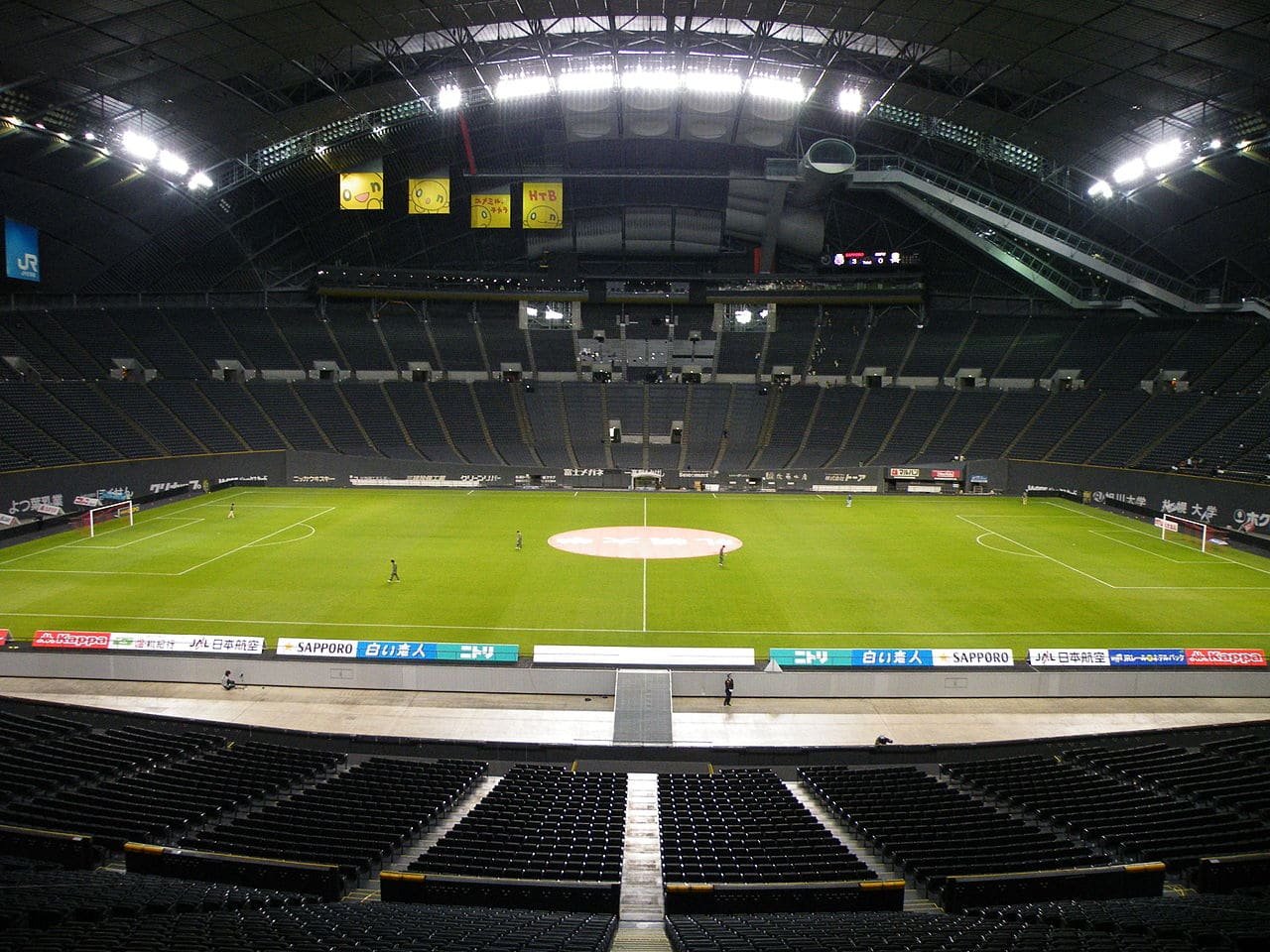 There is a spectre of racism haunting the South African rugby victory at the world cup final. Attitudes towards team captain Siya demonstrate this.

The South African national rugby team; the Springboks, won their first rugby world cup in 12 years last Saturday. South Africans are divided over the victory because of the team’s association with racism over the years. While naked racism anywhere else in the world is more of a distant memory going back to the days of slavery, segregation and colonialism, the Apartheid system in South Africa was only overthrown 25 years ago. The memories, culture and tension from Apartheid are still fresh in most South Africans’ minds, and no other sport has been entangled by these issues more than rugby.

Rugby has been informally established as white Afrkianers’ sport for decades. Springbok supporters are typically white South Africans and the culture of racism characterises a great number of them. They have always been critical of black players on the team and they still refer to them as “quotas.” This term is synonymous with placeholders since they believe that the only reason black players are on the team is to appease the issue of diversity, while they are useless in reality.

This is not true of course, some of the key best players are black with Tendai the “beast” or the team captain Siya as shining examples. In reality, just like everything else in South Africa, rugby has been influenced by white capital and nepotism. In most workplaces, high ranking vacancies are still reserved for white only employees. There are places where CVs with black sounding names get thrown into the trash can and can only be considered for cleaning jobs. So when the government and pressure from people insisted that this problem should be resolved on the rugby team, the Springboks fans were not happy. They made it a point to humiliate the black players every chance they got.

All hell broke loose when Siya became the team captain. Most of the team’s fans even quit supporting it and for the first time in a long while, there were less white South Africans wearing Springbok jerseys in the streets. The common sentiment was, “Black people destroyed the government, now they have destroyed our rugby too!” Attitudes towards the team were mostly cynical and the heydays of the Springboks were glorified just as much as, “how everything was better during Apartheid.”

The team captain Siya went on to marry a white woman and the internet was abuzz with racist outrage. Comments on Facebook like, “Now they will have God forsaken half breed children, yet another white woman with low self esteem” and, “How can a lion mate with a cow?” went viral. As shocking as these racist comments sound, they are common in South African workplaces, schools and homes. This went on for years and by the time we got to this world cup, the Springboks had lost most of its supporters.

The victory last Saturday was very ironic. Support for the Springboks was only renewed when they qualified for the finals, and the old support base came back in full force to support Siya, the black captain they once abused and trashed. He lifted the trophy on Saturday and celebrated the long awaited victory, proving that the Springboks were doing great even with a “quota” leading them. Most black South Africans did not join in the celebrations – because they still associate the team with racism. White South Africans, on the other hand, forgot about their racism for a day and had the best weekend since 2007. 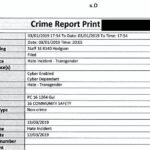 This Will Go on Your Permanent Record: DBS Mark For Causing Offence 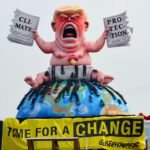 Not Just a Balloon – Does Donald Trump Wear Adult Diapers?