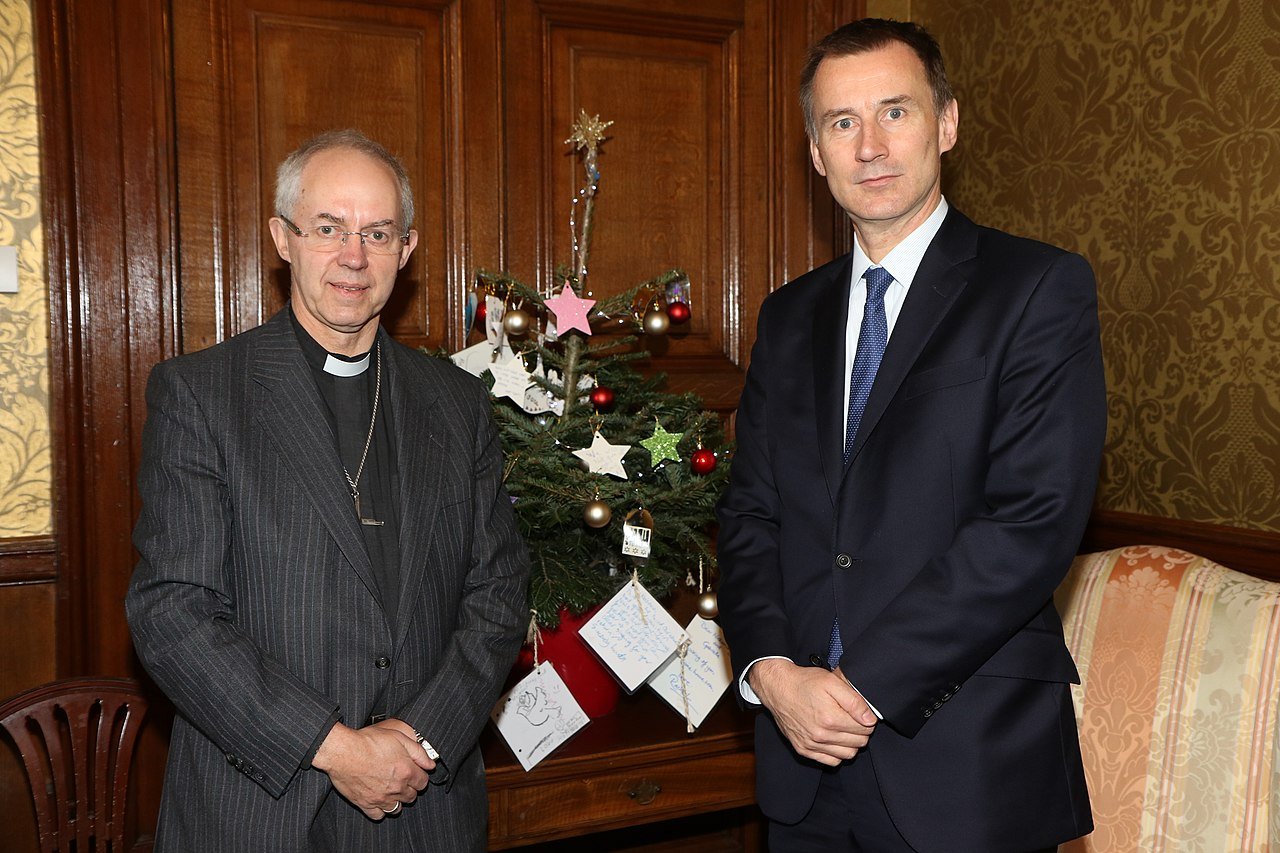 Justin Welby, Archbishop of Canterbury, has been asked to help unify the country during Brexit. But what legitimacy does the Church of England have?

In last month’s British Social Attitudes survey just 11% of the public said they had “complete confidence” or “a great deal of confidence” in churches and religious institutions. Trust in churches was substantially lower than in the education system, courts and business. More people said they had “no confidence at all” in religious organisations than in parliament (an institution which the public are famously patient with).

But in recent months a curious idea has gained traction in Westminster. Apparently our politicians should ask the archbishop of Canterbury to sort out the most pressing political issue facing Britain today, Brexit. Firstly Rory Stewart suggested asking the archbishop to chair a citizens’ assembly during the Conservative leadership campaign. And now a cross-party group of MPs has invited Justin Welby to chair a forum which would “inform the decisions the government and parliament must make”.

The archbishop has no legitimate claim to oversee such a process. By his own admission, this would be a privilege. So what justification do MPs have for asking him to perform this task?

In their letter to the archbishop the MPs say the purpose of the citizens’ forum is to “address the country’s divisions in an honest way” and “involve the public” in the Brexit process. But inviting the archbishop to chair the forum will turn most of the public off. Welby’s platitudinous response to the invitation, in which he talked vaguely about “national healing”, “reconciliation” and Jesus’s apparent political leanings, may have been welcomed by the MPs who invited him. That’s no surprise given Westminster politicians’ deference to the church. But just 12% of Britons now affiliate to the Church of England; the majority are now non-religious.

Much of the public is also likely to consider his role to be inappropriate. In 2017 YouGov found that 62% think clerics should have no automatic right to seats in the legislature – suggesting widespread public support for curtailing, rather than expanding, the C of E’s role in politics. Sixty-five per cent thought political figures should separate their religious beliefs from their decision making, with just 14% saying the opposite. The following year YouGov found a plurality of British people thought it was “not appropriate” for Welby to “express opinions on political issues”.

The MPs proposing the forum say it should be demographically representative. So what would they say to the significant portion of the public who would view the chair of the whole exercise as illegitimate?

The MPs can’t cite public support for Welby’s involvement. So what is their logic? Their letter does not explain why they approached Welby specifically. This omission would be bizarre if they were approaching anyone else. But it suggests they’ve made the age-old error of assuming the Church of England deserves respect and deference. It’s blindingly obvious why the archbishop is an appropriate choice. He’s an archbishop.

But any candidate for such a significant role deserves scrutiny. So perhaps the MPs should ask whether the Church of England’s industrial-scale whitewashes of child abuse should disqualify its leaders from mediating on major political issues. Perhaps they should ask whether the personal criticism Welby has faced at the Independent Inquiry into Child Sexual Abuse – most recently last month – would rule him out. Perhaps they should ask whether an institution which has long stood and continues to stand in the way of reforms such as marriage equality for same-sex couples can unify people.

And perhaps they should ask why the leader of an institution which enjoys a highly privileged role in our public conversation should chair a forum intended to engage the public in politics. The Church of England’s head is also our head of state. Its representatives are given seats in the UK’s legislature as of right. It leads our national ceremonies. The taxpayer funds thousands of schools on its behalf, helping it to push the idea that Anglicanism and religion are forces for good.

MPs who wish to engage the people with politics should challenge these privileges. But instead they are embedding them. Their approach will not just undermine the stated aims of their assembly. It will further normalise the idea that religion should be a source of special treatment, rather than a personal matter for individuals – undermining equality of citizenship in the process.

And whether Welby chairs a forum or not, this episode should serve as a warning that a powerful section of the liberal left appears to have forgotten the value of secularism. The old guard on the right has long protected traditional elites. The left has tended to be the source of challenge to the monarchy, church and aristocracy.

But here primarily left-leaning MPs buttress the established church in an apparent attempt to further their political agenda. Instead of challenging the power of elites, these MPs seek to use them to their own advantage. They say they want to engage ordinary members of the public with political decision-making. Embracing the established Church of England will achieve the opposite. 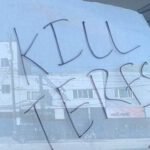 Towards an Effective Exchange Platform on Religion and Social Inclusion