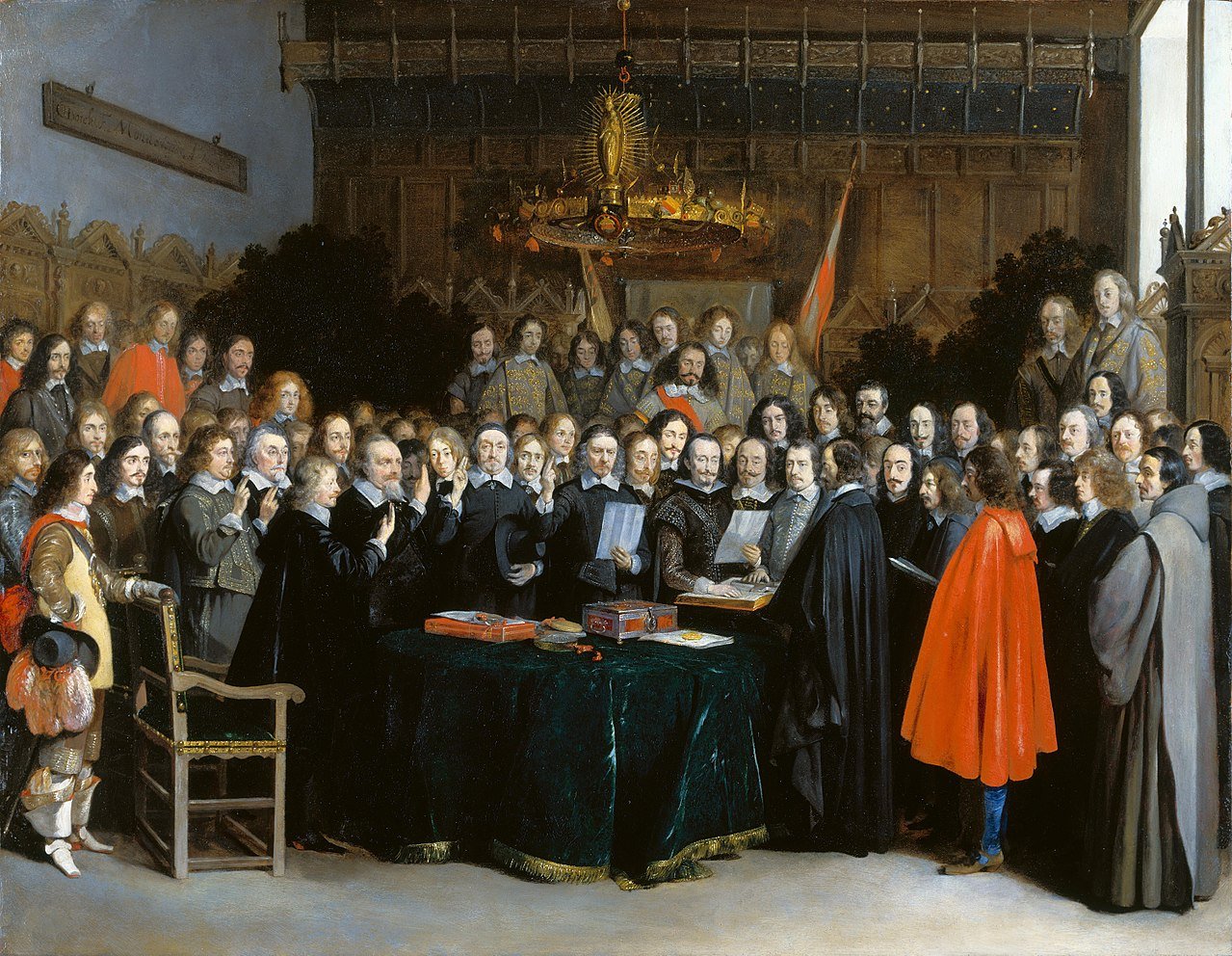 The EU will hold a meeting in September bringing together religious and non-religious groups to promote dialogue on the issue of social inclusion.

The EU meeting on religious engagement, social inclusion, and foreign policy in Brussels in September is timely and of great significance. This is because the event captures the zeitgeist (spirit of the times) of this period in human history. The conference will be hosted by Ms Federica Mogherini, High Representative of the European Union for Foreign Affairs and Security Policy and Vice-President of the European Commission. The event seeks to address one of the most pressing needs of our time – religious intolerance and violent extremism. The world urgently needs a framework to tackle parochial religions and their politics of intolerance, hate, and exclusion. Exchanges in pursuant to this laudable objective are long overdue.

In bringing together “civil society practitioners (faith-based or not) from across the religious landscape who are already working on religion and social inclusion”, this meeting fulfils this objective. The event will “connect positive experiences of coexistence among people of different faiths in pluralistic societies in Europe and across the world”.

In today’s world, social inclusion has become the new mantra for religions, and the marker and definer of religious preoccupations. At the same time, inclusiveness poses a great challenge because, founded at specific times and contexts, tied to particular cultures and races, based on dogmas, absolutist claims, and propositions that are not readily open to scrutiny, questioning and criticisms, religions have become sources of tension, division, and conflict. Foundationally, religions are not wired to the kind of social inclusiveness and the free exchange of ideas that this exchange platform warrants. Thus religions are under immense pressure to reform, recreate and adapt to the exigencies of the 21st century and the socio-political imperatives of an increasingly globalised world.

This meeting is an effort towards implementing some of the recommendations in a report, Building an EU international exchange platform on religion and social inclusion, by a British NGO, the Lokahi Foundation. The study, conducted with support from the European Union contains far-reaching insights on how to foster social inclusion, tolerant pluralism, and harmonious coexistence. The event would eventually lead to the creation of an international exchange platform on religion and society.

But why is such a platform necessary? As the Lokahi Foundation report notes: “The international exchange platform on religion and social inclusion is a mechanism for enabling people-to-people contact, dialogue, collaboration, and mobility between civil society leaders and organisations in Europe and their counterparts in other parts of the world working on the relationship between religion, respect for diversity, and social inclusion”. In practice, this platform “will support a wide range of activities carried out by people of diverse beliefs and worldviews, as well as those working from nonreligious perspectives, to explore how resources from religion can be mobilized to promote coexistence between people in diverse societies”.

Simply put, this is going to be a trans-religion platform that harnesses and bridges social capital, trust, and reciprocity, and connects heterogeneous groups. The meeting is informed by a religion and society approach. This approach is not religious or anti religious. This approach recognises the importance of religion as a force in society. It acknowledges both the positive and negative roles of religion while stressing the need to engage religion, religious as well as nonreligious actors. This new paradigm of engagement entails that the EU avoids endorsing any specific religious outlook, and should not approve any religious interpretation as the solution to global, regional or national problems. This is an interesting development because the EU is seen in some parts of the world as a christian or better as a pro-christian institution.

The inclusion of the nonreligious, atheists or humanists, is also another interesting element and marks a significant shift in the dialogue and communication on religion and society. Too often, exchanges on religion and society exclude the nonreligious, their perspectives and interests. The recognition of humanist voices signals a new understanding of social inclusion in the discourse on religion and society. So, for a more effective exchange platform on religion and society, it is necessary to take certain steps. First, there is a need to replicate this initiative at other regional and subregional levels because there are regional and subregional variations of religious diversity and inter-religious tension. Left only at the EU level, this mechanism risks being seen as a western initiative, and an imposition on the rest of the world, and therefore a mechanism that is unacceptable to those who may deem themselves eastern or Islamic, African or traditionalist, Asian or Hindu.

Many regional and subregional institutions sanction specific religions and officially endorse some religious interpretation as the answer to regional issues and challenges. Such religious affiliations and endorsements will have to be critically reviewed in the light of this new paradigm of engagement. Furthermore, a national exchange platform on religion and society that explores specific local situations should be convened. This approach will ensure that this exchange platform does not end up as an elitist mechanism, that only targets people at the top. There should be an in-built facility to ensure that messages, gains, and benefits of this initiative percolate through the ranks, cascade and reach the grassroots. This is because it is mainly people at the grassroots who suffer most as a result of inter-religious tension and hostility. Indeed, it is at the local and community levels that the positive impact of the intersection between religion and coexistence (vivre ensemble) would be significantly felt. 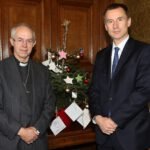 The Church of England Is Not a Unifying Force | Chris Sloggett 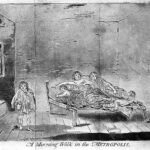 The Children of Destitute Migrants in the UK are Suffering