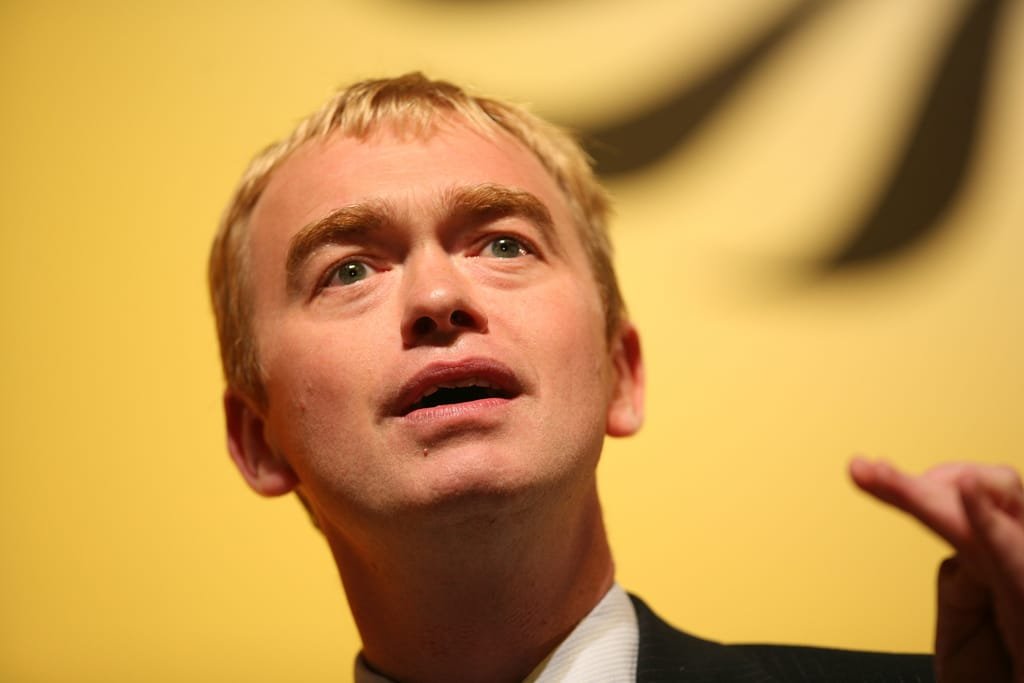 Tim Farron, the leader of the Liberal Democrats, recently sparked much disappointment and anger from liberals by declining to say whether he believes gay sex to be a sin.  This question had been directed at him several times because he is known to be a devout Christian. Although Farron confirmed he did not think it is a sin to be gay less than 24 hours later, this failed to satisfy many critics.  The idea that it is acceptable to be homosexual only if celibate is a common Christian one. But it is little comfort to lesbians, gays, and bisexuals wanting to be able to have full relationships without the condemnation of Christian communities and leaders. Farron repeatedly pointed out that he is not a religious leader, but a political one. That his politics are liberal. He asked people to focus on his liberal values and not his religious beliefs. Finally, today, Farron said what his critics wanted to hear from him: gay sex is not a sin. He felt he needed to confirm this because it had ‘become an issue.’

What kind of issue is this and should it be one for liberals?

It is reasonable for voters to be concerned about how the personal beliefs of a leading politician could affect his or her policies, and to ask direct questions about this. Those considering voting for the Liberal Democrats have the right to expect a commitment to liberal values concerning gender equality, LGBT equality, secularism, and reproductive freedom, and for this to be explicitly stated and reflected in their representative’s policies and voting record.

Tim Farron’s record is good on these issues. There is no evidence of his holding conservative Christian values towards gender equality. On the contrary, Farron pledged to increase female representation in the Liberal Democrats, proudly identifies as a feminist, and has been defensive against criticisms of current feminism, which even many liberals have concerns about. He voted strongly for same-sex marriage and outlined plans to oppose the spousal veto allowing legal recognition of a trans person’s gender identity to be denied, get tougher on gay conversion quackery, and end the gay blood donation ban. Regrettably, Farron’s personal position on abortion seems to be negative. He is reported to have said that if it is wrong, it is wrong at any time. This could be related to his faith if related to a belief that personhood is based not on brain development, but on the concept of a soul which comes into existence at conception.  However, he confirmed support of current legislation protecting women’s rights to it, angering pro-life organisations. The strongest evidence of Farron’s commitment to not privileging his religious views is consistent support for secularism. He voted strongly for the abolition of publicly funded faith schools and signed this open letter to the Education Secretary to abolish the collective worship requirement.

Tim Farron’s personal beliefs are Christian, but public policies are liberal. This should be what matters to voters, but the focus on his personal beliefs has been intense. The language of the reports are alarming. They frequently say Farron ‘refused to say’ that he didn’t think gay sex was a sin or ‘refused to deny’ believing that it was. This is the language of ideological purity and presents a demand for conformity of thought and speech. Farron’s commitment to upholding the liberal values of the party he represents, evidence that he has done so, and intends to continue doing so isn’t enough. He must also believe all the right things, heart and soul, on a personal level and say so. He has now done this, but his sincerity is already being questioned because he spent so long asking people to focus on his liberalism rather than his personal beliefs before doing so.

Is this liberal? If we understand liberalism to have at its core the two essential values of freedom and equality? Are Farron’s critics being liberal when they demand he not only vigorously support LGBT rights but also declare them compatible with his Christian faith?  Would Farron be being liberal if he only supported equal rights and freedoms because they accorded with what he himself believed to be morally good? Or is it more liberal to recognise different values to exist and support rights for everyone, whether or not they share the values of your own belief system?

As an atheist critic of religion, I disagree strongly with many of religion’s factual claims and ethical values and do so outspokenly. Were I ever in a position of political power, I could reasonably be asked if this would prevent me from defending religious freedom. I could answer truthfully that it would not and show evidence that it has not, but would I then be ‘accused’ of ‘refusing to say that religious ethics are morally good’? Would I be pressured into doing so?

I suspect that for some liberals, this would depend on what religion we were talking about and whether or not they supported the political party more generally. Owen Jones, the labour-supporting Guardian columnist was recently criticised on Twitter for condemning Farron’s reticence after having praised Mehdi Hasan for saying that, despite struggling to accept homosexuality due to his Muslim faith, he supported LGBT rights.  Hasan cited Tariq Ramadan saying, “I may disagree with what you are doing because it’s not in accordance with my belief but I respect who are you are.”

Perhaps, the difference was Hasan at least addressed the problem within Islam more openly, or that Farron, as a political leader, is to be held to higher standards in his personal beliefs, regardless of his liberal principles. However, there are many people calling themselves ‘liberals’ who fail to be consistent about their principles. If it is acceptable for people of one faith to believe that homosexuality is wrong personally, but actively support LGBT rights, then it must be acceptable for people of all faiths or none.

I would suggest that there need not be a conflict. It is utterly consistent with liberal values to dislike religion, but support religious freedom or to be committed to a religion but support freedom from religion. It is liberal to have views on sexual morality but recognise that these should not be enforced on anyone else or to have personal qualms about abortion but support women’s right to choose it. Above all, it is liberal to loathe the contents of someone’s speech, but support their right to express it. The essence of liberalism is not the support of people whose values you share, but an agreement to allow others the freedom to think differently and live differently.  Having confirmed his commitment to support LGBT rights, Tim Farron should not have been repeatedly pressured to say gay sex was not a sin according to his Christianity.  Even if he fully believes that it is not and his earlier evasion was purely due to not wishing to discuss his religion, he still should have been permitted, on principle, to hold personal beliefs which he refused to let get in the way of his liberal values.

According to my personal beliefs, Christians are wrong in their personal beliefs, factually and often ethically. If we know each other personally, these ethical differences can lead to heated arguments and prevent us from being friends. I frequently argue with people advocating Christian notions of sexual morality and wrote an essay criticising the very ‘We’re all sinners’ argument expressed by Farron before he felt the need to say that he did not consider gay sex to be a sin. I argued that it is a dodge which allows Christians (and Muslims) to avoid justifying homophobic views. I recognise that for many believers, this is a cognitive dissonance-easing exercise which allows them to reconcile their own liberal ethics with the mandates of their decidedly illiberal God, but I see no value in helping them do that. I’d rather they faced any internal ethical conflict they might be having, and resolved it on the side of ceasing to include consensual sex between adults in the category of wrong-doing.

We cannot know to what extent Tim Farron holds Christian ideas of sexual morality or if he is experiencing any such conflict, but I’d suggest it shouldn’t matter on a political level.  On the level of liberal principles, we should all be on the same side.  We can disagree profoundly about religion and sexual morality and much more, but agree that everybody has the right to live according to their own views on these providing it doesn’t harm anyone else.

When asked if he understood why people were so upset about his religious views on homosexuality, Tim Farron replied:

No, is the honest answer, because I think people look at my liberalism, my desire to support people’s rights to make whatever choices they want, and I kind of also expect in the same way people – maybe it’s a naive expectation – to respect my beliefs as a Christian.

I don’t respect your beliefs, Mr. Farron, because I don’t think they are true. They might consider two of my relationships sinful or, if all sex outside heterosexual marriage is wrong, all but one of them. They might well include thinking your God would be justified in torturing me for all eternity for not worshipping him.  I can’t respect that. I do respect your desire to support people’s right to make their own choices in this life, and I respect your right to be a Christian, although I wish you weren’t. I respect your right to choose differently because, like you, I am a liberal. 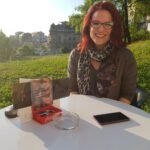 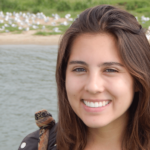