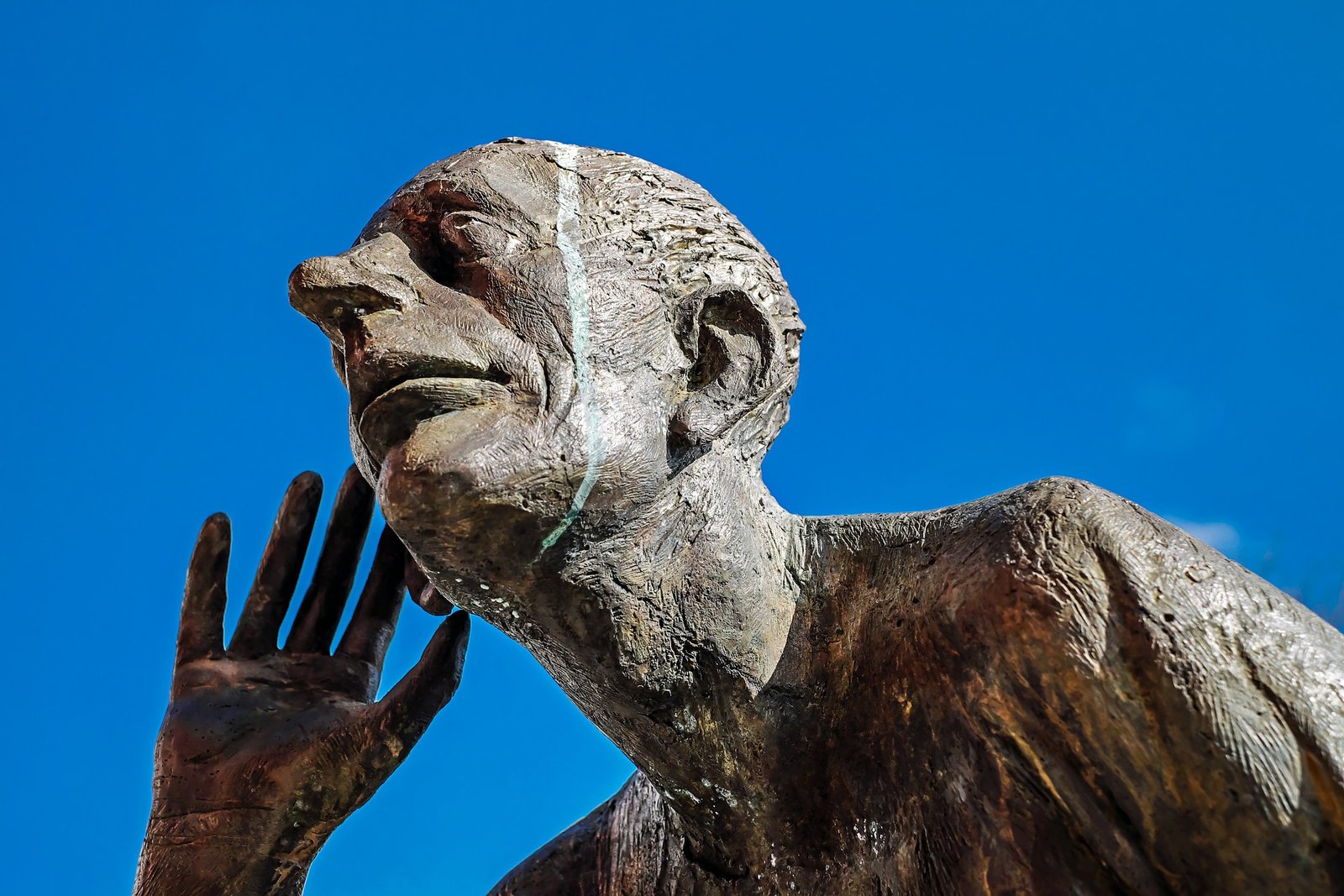 “No amount of research and evidence is enough in the face of male desire.”
Dr Em has been banned from Medium. We are rehosting her articles here.

Transgender ideology and the political, civil and social buckling to men’s wishes has had a deep impact on me. It has disabused me of the notion that people in general are good. It is all so self-serving and cowardly. I feel some politicians are willing to say and promote anything to grease the wheels for their own advancement. It has provided a sharp wake up call as I never knew how much misogyny and homophobia was still there under the surface. I, naively, thought we had won these battles in the large part.

I’m still young and only just entering my fourth decade, but I stupidly thought it would be different for me. Women who came before me had worked so hard for change. They had fought and sacrificed so I and other girls could grow up in a better world and have choices. Alongside this, I had worked hard to establish my credentials so I would be listened to. I was sold a lie, that if you work hard and play by the rules then you can achieve, that myself and my work would be given equal consideration and weight as a man’s. How wrong I was.

No amount of research and evidence is enough in the face of male desire. I’m dismissed, spoken over because of my sex. Men’s testimony is still worth twice that of women’s. We are asked why we didn’t say anything when we have been shouting from the roof tops, but they never ask why they didn’t hear us.

When we dare to express anything other than at the minimum passive agreement with men then we are chastised for speaking publicly. Speak privately: bad, speak publicly: bad. It is as if any speech that doesn’t agree with males is wrong. That women should not speak at all? Yet, when women do say something agreeable to men they take our words and our ideas as their own.

As an ultimate insult, these men who cannot hear us then try to claim that it is our words which are causing male violence. That just women speaking is enough to justify violence against us.

I never imagined I would be fighting for women to be considered fully human in my lifetime. That we deserve all the protections of the HRA1998, EA2010. That women should be consulted and listened to if one wants to pass legislation and policies which will effect them. That we are not mere toys for men to decide what we can and can’t have. That we have an existence of our own, and were not born to wipe up men’s mess. It has been a painful realisation that men (and some women) think that as I am a woman my humanity is conditional, not absolute.

The worst sexism and true hatred of the female has been unleashed and re-branded as progressive. Political parties and former trusted institutions are promulgating the idea that a women is defined by what she is wearing, by sex role stereotypes and personality preferences. The lady brain and blue brain is being taught to a generation of school children, taking their aspirations and futures away from them. Removing opportunities and dreams. Reducing access to toilet facilities has led to a return of the urinary leash not seen since before the Suffragettes. The argument is being made that women’s boundaries and sexual boundaries are oppressive to men, our existence is oppressive to men. Reality is being re-defined by men who have elected themselves to the position of demi-Gods.

When it comes to girls identifying as trans or the opposite sex I think it is the wrong solution to a very real problem. A social cop out as we don’t want to collectively name or address the problem of male entitlement and the violence it is enforced with. In this hypersexualised culture where girls are taught their value comes from whether men want to penetrate them, that choking and violence in sex is really pleasure, that (if heterosexual) their orgasm is ‘elusive’ rather than the male partner is lazy and inconsiderate, that they exist to please men, who wouldn’t want to opt out of that? Women and girls inhabit a world where the pain and humiliation of our sisters is a turn on for many men, where the sexual abuse of women and consumption of them is considered a legitimate form of male entertainment. Where rape cases can’t be prosecuted and the victim is increasingly on trial. Where an erection changes a women’s murder to a women’s misadventure — ’sex game gone wrong’. Where the sale of women to men is considered a valid economic solution, and one that the State may profit from in terms of legalising ‘sex work’. 87,000 women were killed by men globally last year, 2- 3 a week in England and Wales, what girl wouldn’t look at this world and want an opt out? 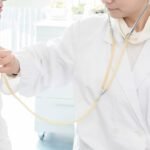 Why Disabled Women Requesting Female Only Intimate Care is Not ‘Disgusting’. 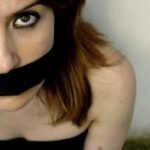 That’s Not What I Meant: Brain Damage & Communication, Part II