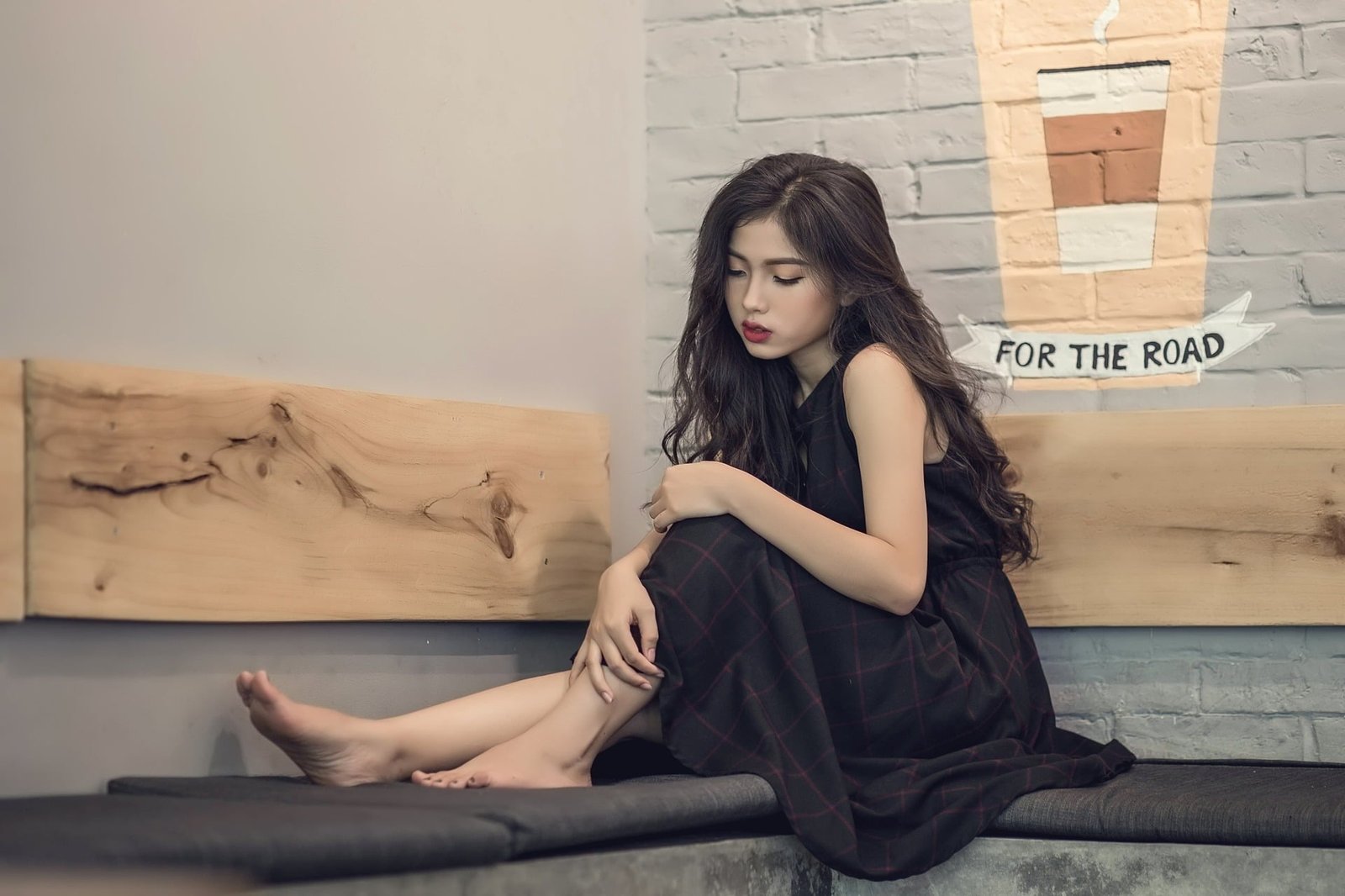 It is bad enough that this lynching and abuse of women is considered legitimate male entertainment in our culture, I am horrified that it is openly being targeted at teenage girls.

The widespread trafficking and pimping of teenagers using the classified ads of Backpage further highlights that there is an appetite for the sexual abuse of children and young women. [efn_note] J. Seidel, ‘Accused pimp set for trial after teen’s murder put spotlight on Backpage’, Chicago Sun Times (24 February 2019) https://chicago.suntimes.com/2019/2/24/18468455/accused-pimp-set-for-trial-after-teen-s-murder-put-spotlight-on-backpage [/efn_note] Pornography was made of these teenagers being sexually abused, it is a vicious circle. We live in a culture which fetishizes youth, and in particular young girls and school children. The spoken word artist Hollie McNish expresses this perfectly in her poem ‘Cupcakes or Scones’. [efn_note]
H. McNish, ‘Cupcakes or Scones’, Youtube, https://youtu.be/eaL2tN-M6s4 [/efn_note] She questions why the ‘school disco’ is one of Britain’s most popular club nights and juxtaposes it with how sexual harassment begins at school age for girls. Why do some men desire that women dress up as teenagers for a turn on? 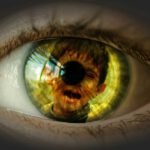 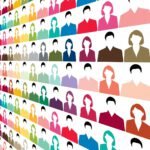