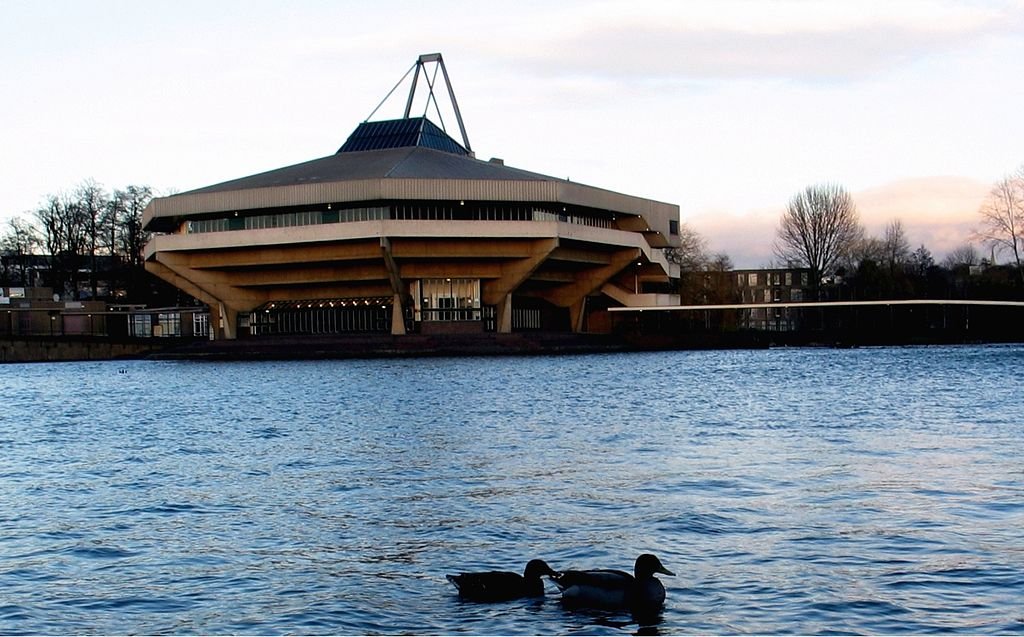 Until Sept 2019 I was a Research Associate (Philosophy) at the University of York which meant that I retained an institutional affiliation whilst beginning to carve out – if I wanted – an academic career (hence the affiliation is extremely useful for c.v purposes!). Before that, I had had to abandon my postdoc due to developing Meniere’s: in ordinary speak, my balance nerve has been literally erased by my type of deafness (producing vertigo attacks and not drunkenness), and for extra auditory excitement, a death drone, schizophrenic orchestra, and ethereal medieval chanting in my head 24/7 which, I would like to reassure readers, is still preferable than being subjected to, say, Rachel McKinnon’s recent reflections upon sexual orientation (spoiler: anyone who doesn’t want to sleep with them – i.e. anyone sane – is “immoral” and “transphobic”, QED).

It was during the months of adjusting to this newfound normal that I stumbled into the ‘Terf’ wars after being ghosted by someone – who just happened to be an autistic pagan vampire – for denying that feelings maketh the woman. And shortly after that, I inevitably became aware of Rachel McKinnon, a trans woman philosopher whose evidence for their hypothesis that there are no substantive physiological differences between men and women consists in their regularly winning women’s cycling events. Recently, McKinnon has called for people – including me – to be fired, publicly celebrated the death of Magdalen Berns by posting a GIF of a skeleton dancing on a grave, and asserted that lesbians should “adjust” to the penis if its owner identifies as a woman, i.e. lesbians, McKinnon thinks, should sleep with men.

Now many readers are likely aware that the Twitter Gods often ban people for tautologous tweets such as trans women are biological men or that lesbians are same sex-attracted. And it was in this Orwellian climate that I discovered Kiwifarms, an uncensored discussion forum that has a long running thread on McKinnon’s sporting achievements and world-changing philosophical insights. One day I found myself mentioned in said thread, and so, I joined to state the truth that would likely get me literally erased from the Twitter-verse: namely, that not only is McKinnon a man but a “narcissistic misogynistic man” – admittedly, this felt so liberating that I may have made judicious use of CAPS LOCK. MAN. MAN. MAN. That was the post which led to accusations of being causally responsible for every calamity that had ever befallen transgender people (a nice exemplification of the fallacy: Post Hoc Ergo Trans Hoc) and then subsequently summoned before the trans-inquisition at York, Professor Alan Thomas who is the Head of Philosophy. Let’s see why.

“Two Prominent Members of the LGBT Community”, a Lying Professor, and one Expensive Lawyer to the Rescue:

On August 8th, Alan received a complaint from two self-described “prominent members of the LGBT community”, Dr Adrian Harrop (a GP who has doxxed women) and Stephanie Hayden (LLB (Hons)) [efn_note]Editors note – a self-identified lawyer who still finds time to play golf whilst suing Caroline Farrow, Kate Scottow, Helena Wojtczak, Dr Moody, the Daily Mail, and Mumsnet[/efn_note] accusing me of compromising the “potential safety” of LGBT students due to my post about McKinnon on Kiwifarms. Alan informed me that my “misgendering” was not sufficiently “respectful” of someone who purports to be both a world-champion and public intellectual. Before I could seek advice, Alan decided to send me no less than seven imperious sounding e-mails all asserting that I was bound by York’s social media policy. One is reproduced below:

At this point, I had become Schrodinger’s employee being simultaneously bound (as an employee) and unbound (not being an employee) by the social media policy – worse, Alan had apparently forgotten that he was bound by the social media policy when he described “angry young feminists” as “bellends” on his Facebook. This being an extremely perplexing philosophical conundrum in manner of the famous Crime-Body problem (i.e. if someone committed crimes under a male name and have since legally acquired a female name, did the same person commit those crimes?), I decided to go to Greece for a fortnight to ponder it over numerous pints of Mythos. Unbeknownst to me, the matter had then escalated to one of National Security since Alan wanted to know precisely when he could “expect to hear from me” and, upon being informed when I would return, I received yet another request hours after deplaning at Manchester. At this point I felt harassed and pressured into giving an immediate response (presumably, even more transgender students might have been literally killed by the power of my thoughts if I didn’t). But I stayed the course, brave and stunningly, until I met my lawyer who sent this letter:

Instead of explaining how I was bound by social media policy and what processes had he followed concerning any investigation, Alan simply decided to remove Research Associate status from everyone without explicitly giving a reason (I know of at least two other people who received the same letter):

What might have prompted this heavy-handed response? Well, a clue is in departmental meeting minutes from January 2018 discussing me (AT is Alan Thomas):

So, it transpired that Alan had sent me no less than seven e-mails quoting York’s social media policy at me in full knowledge that I was “not required to adhere to UoY social media policy.” As a Professor of Ethics, he should have known the appropriate word for that behaviour: LYING. When my lawyer pointed this out in legal speak and asked why I was still being summoned to a meeting, Alan simply replied that the Research Associate status “no longer exists” and that the department now “consider the matter closed.” My lawyer, however, does not, and is in the process of drafting a formal complaint concerning Alan’s unprofessional conduct to university management.

A Sad Day for Academic Freedom

Now, I should be upfront and say that the removal of the Research Associate status has few consequences for me (indeed, I am co-authoring a piece with my favourite Scottish academics, have several talks planned, and a single authored piece coming before the New Year), it will harm those who intend to pursue an academic career. The lack of an institutional affiliation increases the risk of job applications being thrown on the reject pile (and with hundreds of applications for most academic philosophy jobs, this is not an unrealistic concern); and of course, it’s plain inconvenient for independent researchers, like myself, who have enjoyed journal and library access. Alan’s blunt attempt to magic away my stating certain truths (trans women just are biological men) has harmed the academic careers of others. That is simply unacceptable. In my Lesbian Strength speech that I gave last month, I drew attention to how universities are now failing to uphold the principles of academic freedom because they are concerned about losing cash from the current generation of entitled spoon-fed woke students. This saga perfectly illustrates that. 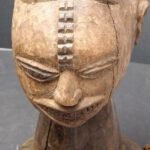 Okinibi: The Witch-Hunters of Aodoka, Nigeria – a Report by Leo Igwe 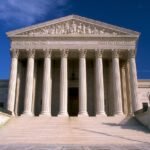