Skip to content
Main Story • Philosophy • World  »   What is Our Moral Responsibility Towards Animals?  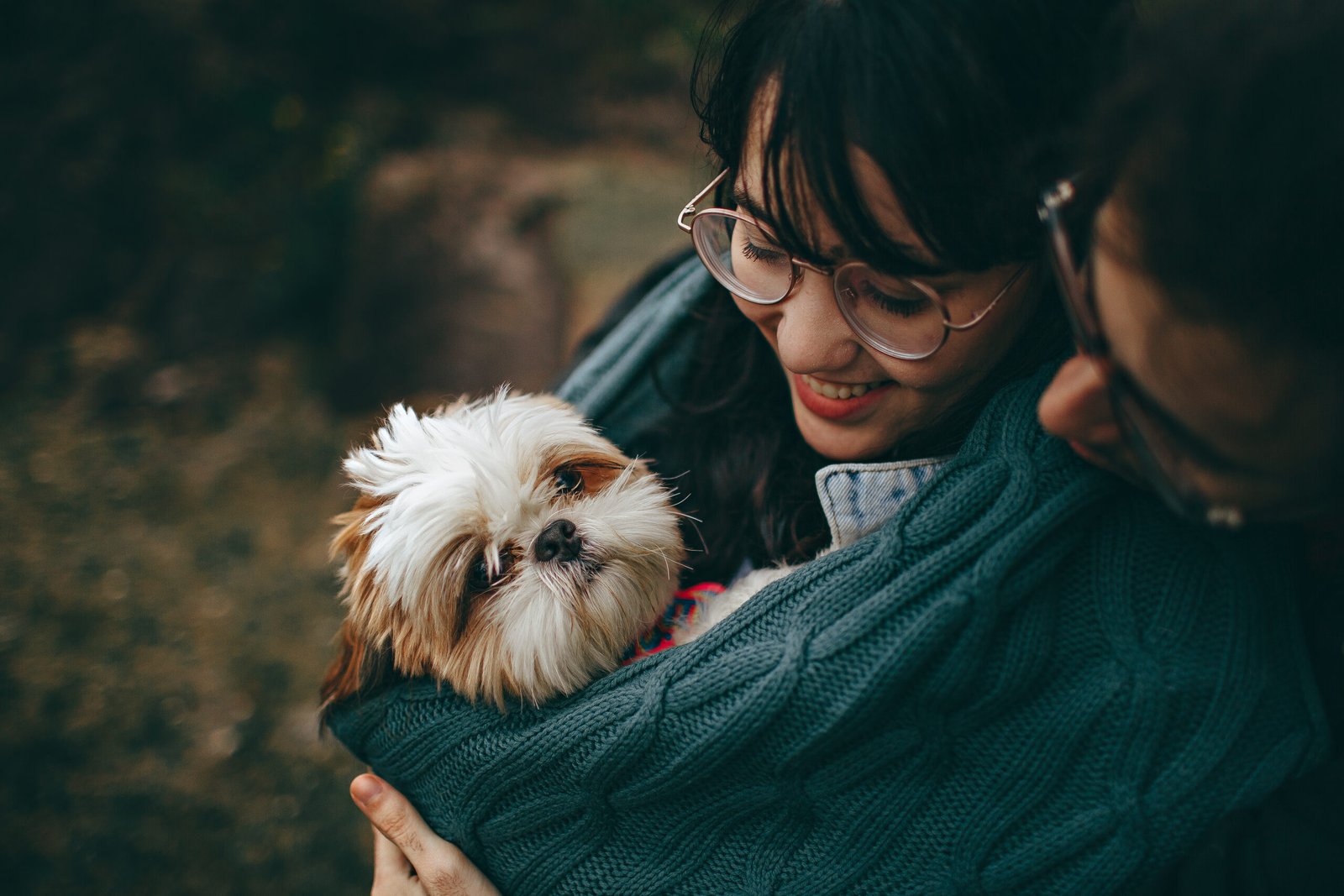 As humans we have the power to affect the lives of entire species of animals. What moral responsibilities do we have towards them?

Animals cannot be held morally responsible for their actions. However, that does not mean that they don’t have moral worth. In fact, it is reasonable to infer that we, as rational beings, have a moral responsibility towards animals. But what does that entail?

According to John Stuart Mill, “the ultimate end” of morality is “an existence exempt as far as possible from pain, and as rich as possible in enjoyments…secured to all mankind; and not to them only, but, so far as the nature of things admits, to the whole sentient creation.” The inclusion of animals in our moral circle does not imply, however, that humans and animals are of equal moral value. Yet the fact remains that we share many morally relevant traits, such as a capacity for suffering. When it comes to the treatment of animals, argues Jeremy Bentham, “the question is not, Can they reason? nor, Can they talk? but, Can they suffer?”

The animal industry—in particular, the meat and dairy industry—inflicts suffering on billions of creatures whose neurological anatomy and observable behavior leave no doubt that they experience pain and fear just as we do. In today’s civilized world, virtually all of this suffering could easily be avoided, which makes it all the more imperative that we do so. The animals we consume may not be our equals, but this does not mean that human pleasure and convenience morally justify their suffering. Not to mention the enormous environmental costs of animal agriculture, one of the top contributors to greenhouse-gas emissions and a leading cause of deforestation, water and air pollution, and biodiversity loss.

Are all species of animal equally worthy of moral consideration? I believe we must answer this question in the negative. Though I’m an ethical vegan, I’m not an anti-speciesist. In fact, not being able to recognize the moral difference between a pig and a clam suggests deep moral confusion. This distinction—much like the distinction between plants and (higher) animals—is based on biological fact: a clam has no brain or central nervous system, anatomical features without which the concept of suffering makes little sense. But the moral distinction we tend to draw between pets, such as cats and dogs, and livestock, such as pigs and cows, is wholly arbitrary.

What about fish? Not only do fish suffer when they are caught and left to suffocate (or, in the case of sharks targeted for their fins, mutilated and left for dead); the fishing industry is also ecologically disastrous. Deadly to marine life, lost and abandoned fishing gear makes up the majority of large plastic pollution in our oceans; overfishing is one of the most significant drivers of declines in ocean wildlife populations; and bottom trawling destroys the ocean floor, a sensitive ecosystem.

This brings us to the issue of habitat destruction and conservation. If we have a moral obligation to treat animals not just as means to an end but as ends in themselves, we also have a responsibility to protect—or, at least, not to destroy—their basis of life. Indeed, there is a case to be made for the creation of additional habitats through rewilding. At the very least, we should consider other species’ interests as we advance our own.

Altruism across species is extremely rare in nature. Each species pursues its own self-interest without any concern for other wildlife. Ecological balance is merely an equilibrium of competing self-interests. However, homo sapiens is an exception. Not only is there almost no limit to what we can do in terms of expansion and destruction, but we have also developed the capacity to take a step back and look at the bigger picture. It is this combination that makes us morally responsible for the wellbeing of other species. With great power comes great responsibility.

Should animals have rights? If they have moral worth, they also have a right to legal protection. Rights, of course, are a human invention. Bentham famously referred to the idea of natural rights as “nonsense upon stilts.” So, is the notion of animal rights just a form of anthropomorphism? “Among those scholars who ridicule the claim of ‘animal rights,’” writes Christopher Hitchens,

the irreplaceable propaganda keyword is ‘anthropomorphism’—that laughable heresy and fallacy that uses human structure and human response for analogy. In fact the laugh is at the expense of those who deploy the word. The morphology of the anthropos is itself animalistic.

According to Hitchens, this realization “permits us to see fellow creatures as just that…and allows us to trace our filiations and solidarities with them, as well as our conflicts of interest.” He concludes thus: “Rights have to be asserted. Animals cannot make such assertions. We have to make representations to ourselves on their behalf [and]simply become more ‘humane’—a word that seems to require its final vowel as never before.” However we define our moral responsibility towards animals, it should be based not on convenience, habit, or taste but on evidence, reason, and compassion.

Heterodox literary and cultural studies scholar, writer, and musician based in Vienna. 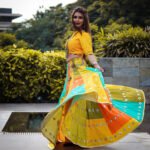 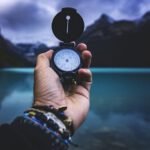 How I became a Trans Rights Activist — then turned “Gender Critical”