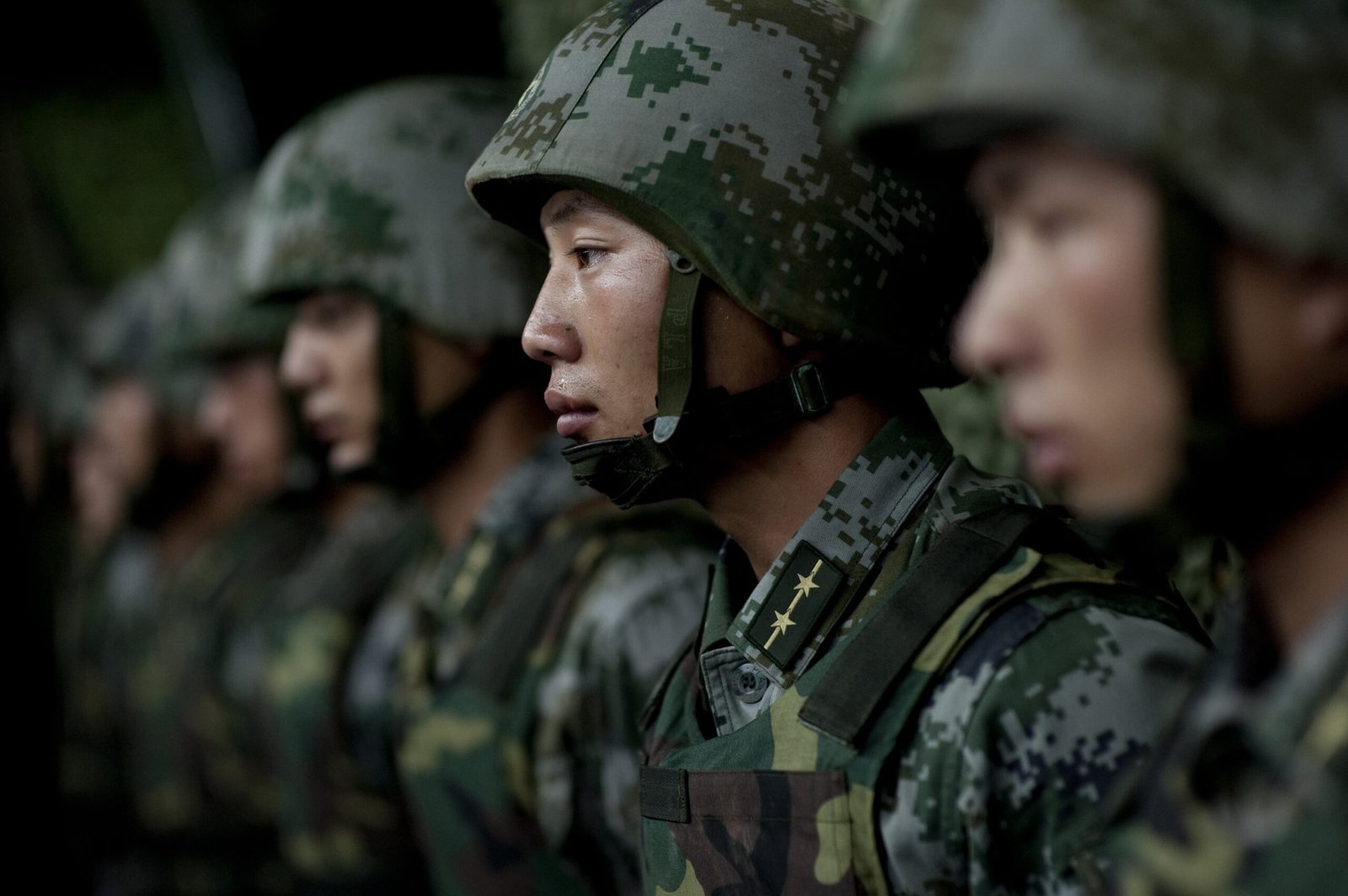 Chinese President Xi Jinping, at the 19th National Congress of the Communist Party of China, has consolidated power significantly and positioned himself as the leader of China for the foreseeable future. Jinping has already made several notable moves to assert himself, and China, on the world stage. These actions will have profound implications for world politics. Is the West paying sufficient attention to recent events in China?

The Chinese Communist Party recently held its party congress to elect a party General Secretary. Held every five years, the event decided who would be elected as General Secretary and, thus, the leader of China.

Xi Jinping, the incumbent who has held office since 2012, was elected unopposed. In the process, he installed deputies loyal to him, ensuring his position for the foreseeable future. The party congress departed from the norm in a few other ways.

Firstly, the party enshrined ‘Xi Jinping Thought’ into the party constitution. Xi Jinping thought consists of 14 main ideas, including the notion of a ‘Chinese’ socialism, fighting party corruption, and more centralised control of institutions such as the military. Xi Jinping thought will become a core part of the message put out by state media as well as in China’s school system. This will further consolidate Jinping’s power and influence in Chinese society.

This move is notable firstly because it is the first time this has happened since the rule of Mao Zedong. Secondly, it makes the presumption that Jinping will be in power indefinitely. Normally, leaders only serve two five-year terms before succession plans are made. By neglecting to discuss a succession plan at this party congress, a tacit admission has been made that Jinping will serve beyond the usual term.

Apart from this, there are some notable shifts in rhetoric and policy position which are worth noting. In a departure from previous leaders and even his own rhetoric, Jinping is more vocal about wanting China to be the foremost influence in global politics. He has instructed the Chinese military that they must ‘improve their readiness for war’. In a report by the state-run Global Times newspaper, Jinping also stated that the military must ‘support the dream of national rejuvenation’. This statement echoes sentiments of Xi Jinping thought within the Constitution.

‘In a departure from previous leaders and even his own rhetoric, Jinping is more vocal about wanting China to be the foremost influence in global politics.’

China appears to be paying closer attention to its diaspora populations throughout the world. The numbers of ethnic Chinese living outside the country are currently over 50 million worldwide. This number includes more than 30 million in Southeast Asia, Australia, and New Zealand.

Jinping has adopted policies to increase economic, cultural, and political ties between the Chinese diaspora and mainland China. The Chinese government is hopeful that some of the diaspora, often tertiary-educated and highly skilled, will take these skills back to their homeland to help advance economic growth there.

There have also been recent cases of potential interference in the New Zealand and Australian governments by Chinese nationals. In New Zealand, National Party minister Yang Jian was investigated for potential ties to Chinese military and intelligence agencies. In Australia, both the Labor and Liberal parties were found to have taken significant donations from businessmen with ties to the Communist Party.

China’s growing influence in the region, and internationally, can be seen in its actions in the South China Sea, which have evidenced an increasingly militaristic approach. This is unsurprising in the context of Jinping’s governing philosophy. Five of the 14 tenets of Xi Jinping thought directly mention military and national defence. China has in recent years built many artificial islands in the South China Sea, some including ports and runways.

Surrounding nations, including the Philippines, have strongly rebuked these actions. Several other nations lay various claims to territories in the region, putting them and China at odds over the issue. The area is critical from a geopolitical and strategic perspective. Much of the world’s commercial shipping passes through the area. By increasing its stake in the area, China increases its influence in terms of trade in the region.

Is the West ceding ground to China?

While China is increasingly asserting itself on the world stage, many Western nations and leaders are simultaneously doing the opposite. A notable example is the United States withdrawing from the Trans-Pacific Partnership (TPP). These signals on trade policy have not gone unnoticed among signatories of the TPP, particularly Australia. The Australian Prime Minister, Malcolm Turnbull, has pushed ahead with a TPP deal which does not include the United States. As the largest economy remaining, China would wield significant influence over the other signatories to the deal.

America’s uncertainty extends to the Paris climate accords and the issue of climate change more broadly. This is another position on which China has positioned itself as a leader. In contrast to Donald Trump, Jinping has been supportive of the Paris agreement and has repeatedly urged the United States to reconsider its position on the issue. China has also cancelled the building of more than 100 coal-powered plants and has pledged billions to developing renewable energy projects by 2020.

Responding to an assertive China

Dealing with the rise of China under Jinping will require deft leadership. At the present moment, many Western nations are arguably not paying sufficient attention to China’s continual ascendancy under President Jinping. For all the talk of modernisation and ‘opening up’ to the world, China remains deeply authoritarian and anti-democratic. The ability to understand and engage successfully with China will be one of the critical issues for any Western leader as the 21st century progresses. 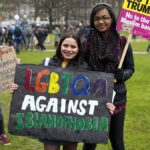 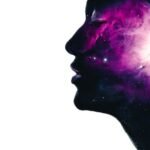 Is Metamodernism the Answer to Postmodernism? – For a New Left