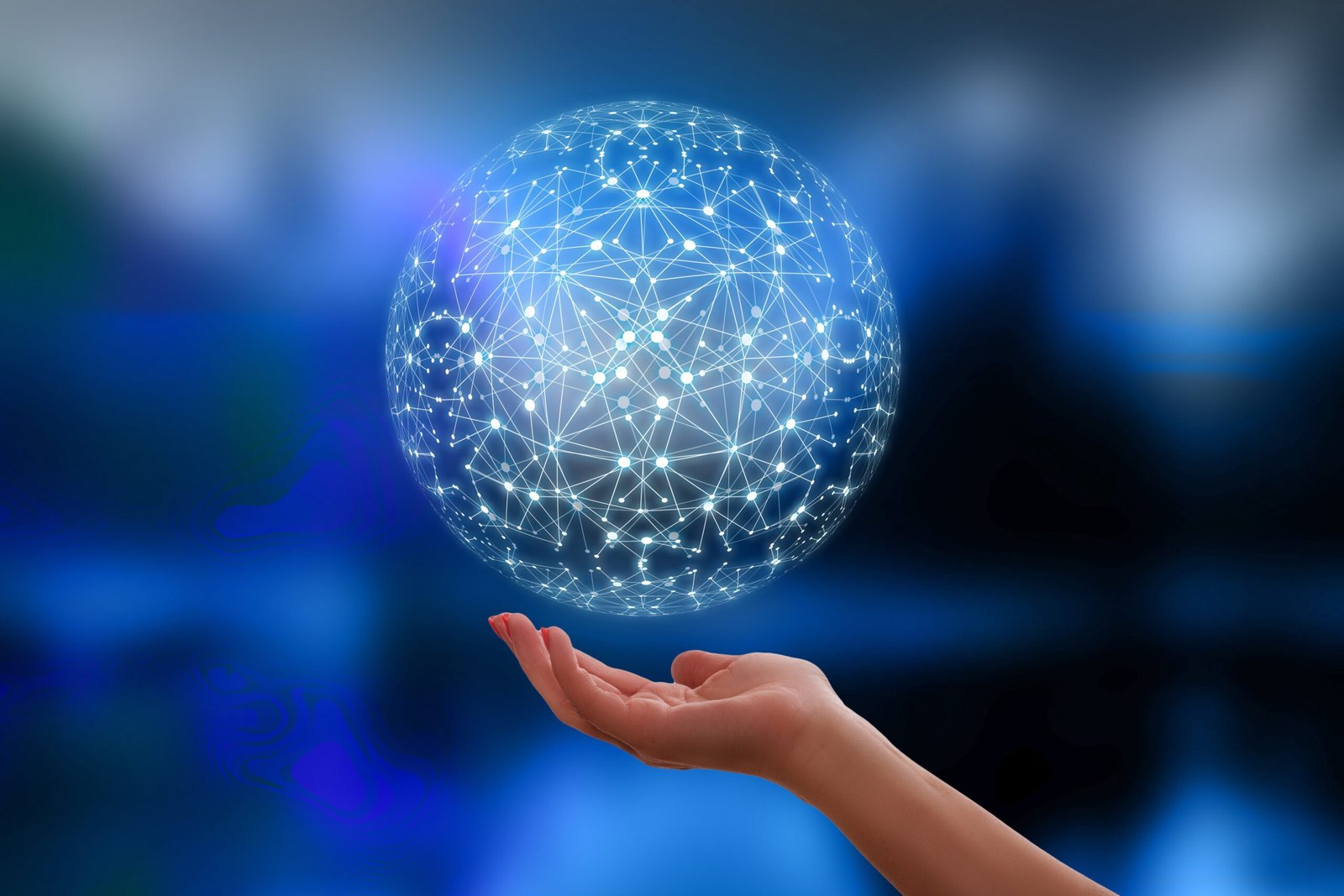 A world less constrained by borders is not just a pipedream but a viable reality the world should strive for, argues Vladan Lausevic.

Is it possible for humanity to live in a borderless world? The answer is yes, partly because we, to a degree, are already living in such a world. To answer the question properly, though, we must agree on the meaning of the term and the ideas behind it. Otherwise, without a meaningful explanation, the idea of a borderless world will continue to be considered a dangerous utopia.

It is easy to argue that a borderless world is impossible as there will be no borders and no communities. According to this critique, a world without borders will result in chaos and tribalism. However, if we take a closer look at the concept of a borderless world, this is not necessarily the case. The notion of the borderless world should, rather, indicate a global condition where borders mean less for human organisation and interactions.

To understand the complexity of the term, it is vital to understand that in popular perceptions borders are still associated with state-centric issues as well as the function of a country. Borders are also associated with discussions about human migration and mobility in Europe and the United States. At the same time, it is far less controversial to speak about a borderless world in economic terms, such as discussing the movement of goods, services and capital. Still, does the term ‘borderless world’ really mean that people could just move around as they want? I argue that the reality is more complicated than the term ‘borderless world’ initially suggests.

First of all, every human in principle has personal borders or, more precisely, has personal limits. We can have physical and motivational limits when it comes to, for example, economic ambitions. We can also have social barriers regarding where and with whom we choose to live with. Borders can also be important in cases when we are searching for a new flat as our search might depend on local taxes and prices. Similarly, a border can be something that we impose on ourselves when we choose not to go into a certain area because we lack interest in doing so or we consider it too dangerous.

Borders are very local in our everyday lives, even if we do not notice or care about them compared to the borders of a state or a continent, which can feel more important when it comes to politics and identity. Regardless of symbolic meanings, human organisation and interaction are naturally very local because services such as school, transportation and law-enforcement are organised on a local basis and through a sense of reciprocity and cooperation.

In this sense, living in a borderless world would not mean the destruction of communities and governance. On the contrary, a borderless world would depend more on diversity and individual choice regarding how we organise ourselves, especially when it comes to local interests. This is also the case with the trends of global urbanisation and the increased roles of cities when it comes to cooperative networks and programs for managing policies for climate change and humanitarian migration.

The economic rationale for a borderless world

Secondly, it is possible to compare the idea of a ‘borderless world’ to ‘free trade’ and ‘free immigration’. Is free trade completely free or is it ‘freer’? In reality, it means that trade flows and consumption possibilities are ‘freer’, because there will always be some regulations and limitations on trade and consumption. On the individual level, it may mean that you cannot always buy a bottle of beer or a joint, depending on which part of the world you are living. Nor you can use apps such as Airbnb or Uber everywhere, as this is again dependent on local regulations.

A similar approach can be used for understanding migration and mobility. It would be impossible on the one hand for somebody from Zambia to move to Germany to work as a government desk officer without knowing the language and the German system of governance as well as without having German citizenship. On the other hand, it would be easier for somebody to Zambia to move to Germany (and vice -versa), to open a food-trading company. It is also impossible for somebody from southern Sweden without training and experience as a miner to find a job in northern Sweden as a miner. Meanwhile, that same person could work as a Bitcoin-miner around the world as long as there is a satisfactory level of Internet connection.

Living in a more borderless world would also mean living in a richer and safer world where it will be easier for individuals to move to pursue happiness and ambitions. Many economists on both the left and right argue that open borders or global free migration would increase global GDP and reduce poverty substantially. According to estimates by the economist Bryan Caplan, open borders would result in an increase of global GDP of 78 trillion dollars in the long term. This would benefit both high-skilled and low-skilled workers, with more individuals being able to find work opportunities and be more productive. It will provide more people with the choice of where and with whom they would like to make working agreements and relations. A borderless world would mean more freedom for people to find work while cities, states and regions would still exist and provide senses of community.

Therefore, we can conclude that ideas about ‘free’ immigration do not mean 100% free mobility for the individual. Such mobility is limited by different factors, such as being suspected of committing a crime, lacking language skills and other factors. Nor can 20 million individuals move from one country to another in the short-term because if there were a system for global free movement, people would move to different places.

The term borderless world should not be understood as a world which is entirely without borders. There will always be borders and limitations when it comes to personal and local levels of organisation and behaviour. What the idea of the borderless world should be about is a vision of the world where borders are less symbolic and less important than they are nowadays. A world where, in principle, every individual would be able to move to fulfil personal interests, ambitions and wishes while respecting the freedom and safety of others.

Living in a borderless world should mean living a more free, open and peaceful world than the one of today. After all, none of us are able to choose our place of birth, but we should be as free as possible to find our place of living.

Orphanaged by Politics: The Unspoken Impact of Trump’s Administration