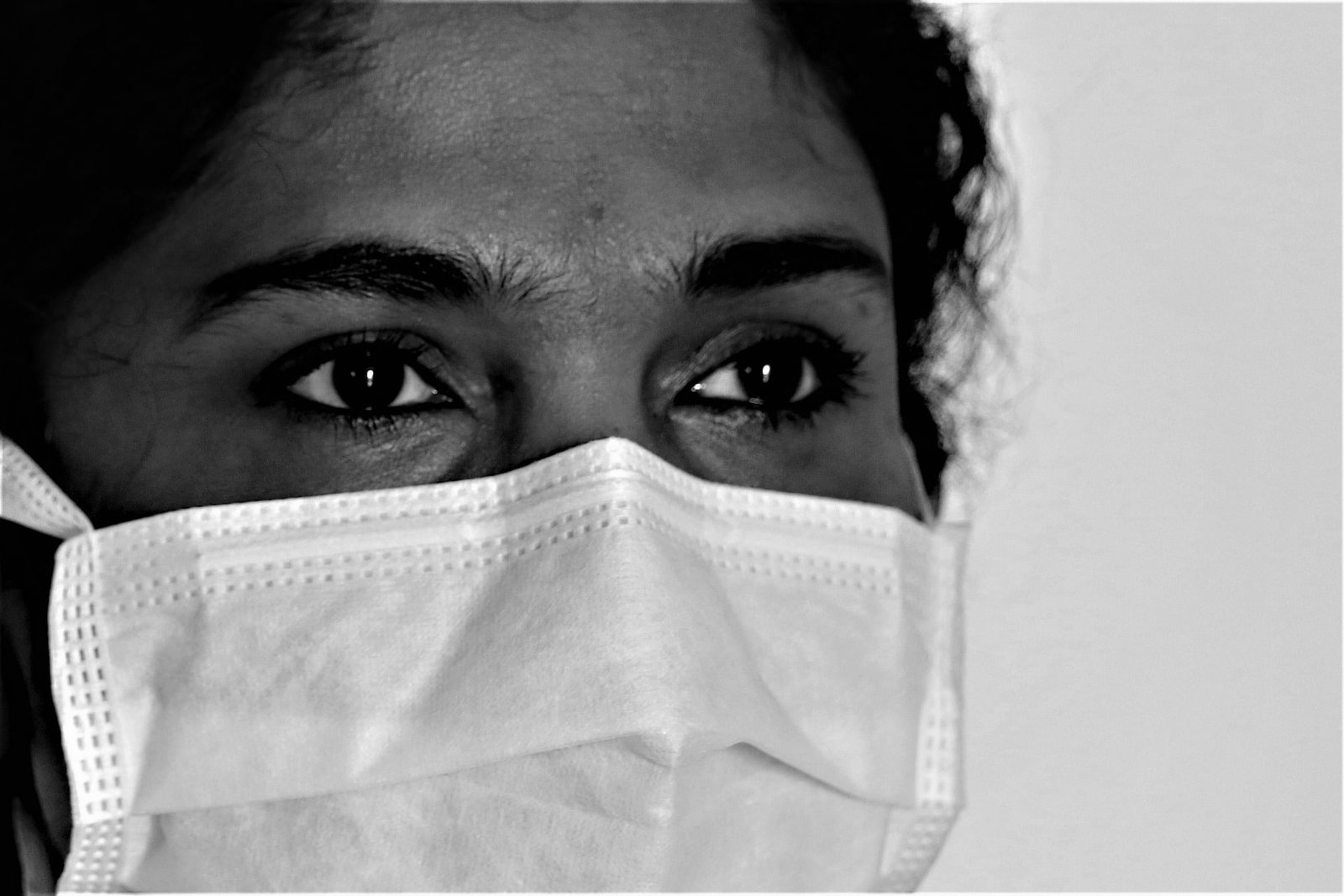 The pressures of the COVID-19 pandemic have drastically changed the British public’s perception of ‘low-skilled’ immigration.

The national fight against COVID-19 has changed the narrative on one of the UK’s most contentious political issues: immigration. Only a few months ago, the idea of a Daily Mail headline proclaiming the heroism of Romanian fruit-pickers or Boris Johnson making an appeal to European workers asking them to come back to the UK would have seemed quite inconceivable. And yet, with migrants so vital to the national fight against the virus, even the most unlikely of figures have commended their efforts.

Whilst this shift in mood may seem like a bolt from the blue, data trends from as far back as 1964 suggest that it may form part of a more gradual process. That year, the British Election Study (BES) began asking the public about immigration and found that opposition was high. In the years 1964, 1966 and 1979, 85%-86% of people reported that there were too many immigrants in Britain. However, when the question was repeated in 2017, only 66% chose the same answer.

The reasons behind this trend are many and varied, explained not only by the differences in the migrants themselves (with British people showing a clear preference for immigrants who are high-skilled, white, English-speaking, Europeans and come from Christian countries), but more importantly, by the demographic background of the British person who is being asked (with older people, Leave-voters and those with GCSEs or less more likely to be anti-immigration).

That said, history tells us that attitudes towards immigration are profoundly affected by issues such as economic downturn and geopolitical upheaval. Socio-economic decline, for example, correlates with a more negative attitude towards immigrants and immigration, not just in the UK but across the world.

Political changes can also trigger a shift in public opinion, with Brexit being a clear example. Before the Brexit referendum, immigration was largely and consistently considered the most important issue facing the country, peaking at 56% in September 2015. However, since the EU Referendum in June 2016 and the Brexit debate that followed, immigration has been mentioned by far fewer people, falling from 48% in June 2016 to 13% in November 2019. It is possible that the Brexit debate that raged from 2016 up until the Coronavirus hit in March 2020 brought to the fore the realities of immigration – not only the actual as opposed to the perceived scale and nature of immigration but also the contributions immigrants make to British society – and had the unexpected impact of improving public perception.

Indeed, an Ipsos MORI survey showed that there is a massive discrepancy between what people think and what official figures state, with many believing that 31% of the British population is foreign-born compared to the official estimates of a mere 13% (14% if central estimate of illegal migrants is taken into account). In addition to this, there are inaccuracies in the British public’s perceptions of immigration makeup, with many worrying about refugees and asylum-seekers despite the fact that they are the least common immigrant type. Very rarely do people complain about migrant students, even though students were the largest category of migrants to the UK in 2011. In short, the British public hugely overestimates the scale of the immigrant population, and focuses much of that “imagined immigration” on the group they are most worried about.

That said, when a 2017 Ipsos MORI survey asked participants whether they agreed or disagreed with the statement ‘there are too many immigrants in Britain’. Only 45% said they agreed – a significant decrease from 71% in 2011. In other words, the British public’s attitudes towards immigration and migrants have gradually grown more positive.

The current pandemic certainly seems to have swung the balance in favour of immigration because many migrants find themselves working in essential roles that made it possible for the rest of the British population to lock down safely. With the public’s clear preference for high skilled workers, especially those working in the NHS, it seems inevitable that a large majority (77%) of the British public would agree that EU nationals working as doctors and nurses during the coronavirus crisis should be offered automatic British citizenship.

What makes these results surprising is the fact that these roles are traditionally considered “low-skilled” and are often at the heart of the immigration divide. In fact, before the pandemic hit the UK, the government has made it clear that they seek to limit the entry of such low-skilled workers by putting immigration barriers in place. The change in rhetoric is therefore striking. What were once “low-skilled” workers who are nothing but a drain to public services such as the NHS are now “key-workers”, critical to the wellbeing and overall smooth functioning of British society. Those who were once pariahs are now lauded as heroes.

Whilst the reversal of many harmful stereotypes about immigration – most notably the idea that migrants take from the country without giving anything in return – could very well be permanent in a post-COVID-19 world, the issue of immigration remains fraught with prejudice. The Coronavirus may have resulted in a more positive view towards some migrants but it has also simultaneously triggered an increase in racism and hate-crime, with those of Asian appearance being disproportionately targeted.

In short, as Coronavirus continues to plague the country, the true contributions of migrants to British society slowly unravels prejudice-based myths, resulting in an appreciation for migrants that was not fully present before. However, as attitudes to immigration are notoriously complex and changeable, now is a time for cautious optimism.

Jade MacRury is a content writer and correspondent for the Immigration Advice Service, and a digital marketing executive for the ethical Printed Tape company. 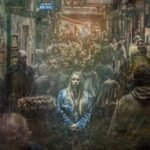 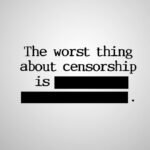