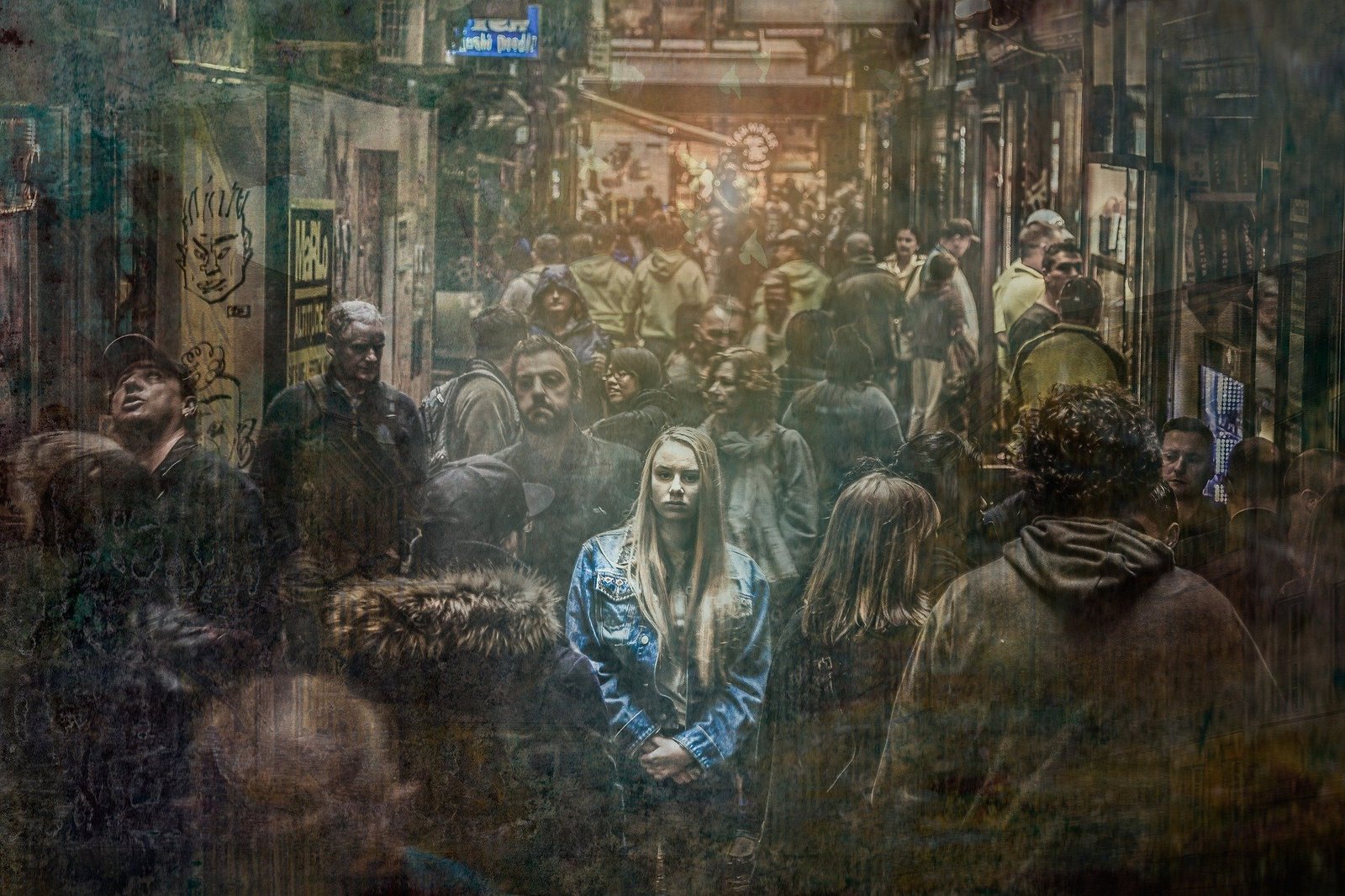 Sebastian Junger argues in ‘Tribe’ that our psychological need for a sense of community is going unfulfilled in modern society.

Why are suicide rates increasing despite historically high levels of prosperity?

Why are historical accounts of the American-Indian wars, full with stories of colonisers deserting their countrymen in favour of joining Native American societies, but almost entirely absent of the reverse?

Why have mental health issues amongst veterans proportionally and continually risen since the First World War despite decreasing wartime-casualties and supposedly better aftercare?

Sebastian Junger argues that western society increasingly lacks the sense of community we once had. That Native-American society knew the wisdom of community, and that the military still does. That it is not necessarily always at war where servicemen develop mental health issues; but when they return to a society devoid of the community they had in the military.

As Junger puts it:

A person living in a modern city or suburb can, for the first time in history, go through an entire day – or an entire life – mostly encountering complete strangers. They can be surrounded by others and yet feel deeply, dangerously alone.

Having moved to London fairly recently, it’s all too easy to understand Junger’s perspective. Just as we have basic needs for food, water and shelter, we also have psychological needs. Psychological needs that we ignore at our own risk.

Just as a malnourished population will be the result of a society ignoring the basic needs of food and water; a society that ignores psychological needs, like belonging, identity and purpose will find itself in a mental health epidemic. Modern western society has been increasingly built around money and the individual. This has worked well for keeping food on our tables. But while our stomachs are largely fed, our souls starve.

Politics then becomes a game of tribes. Not a reasoned negotiation, but a war. How then do we reach peacetime?

We reach peace by realising that true community lies not within politics, but outside it. That friends are what gives life meaning, not politics. That our character is what defines our identity, not our politics.

All that is not to say that we should retreat into our personal lives in the face of racism or the like. It is instead to say that we must recognise that the current state of our politics did not occur in a vacuum. It occurs when we are incentivised to make money more than friends. When culture shifts to value the party above the family. When we are told to rail against, rather than seeking to understand.

Our culture has drifted away from its nomadic inception, where fulfilling our social needs was everything. It takes a conscious decision for each of us to derive our social needs from more natural sources. Our current society has a perverse way of being antithetical to fulfilling our basic needs. Society can eventually be nudged in a better direction from the top, but the change starts with individuals.

As with most things, all we can do is become more conscious. In this case, more conscious of our inherent needs, to better direct them to a more healthy place. It is always the unconscious desires and drives that lead us to a dangerous place. When inevitably you next see someone investing a little too much of themselves into politics; please realise their fervour is just symptomatic. Symptomatic of a wider sickness which we all need to be more aware of. What they really need, like all of us, is simply to feel like they belong.

Matthew Green wrote this haunting passage reviewing Tribe for the Guardian, that I haven’t yet been able to forget:

‘Rather than asking how we can save our returning servicemen and women, Junger challenges us to take a hard look in the mirror and ask us whether we can save ourselves.’ 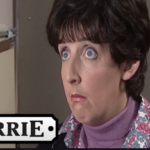 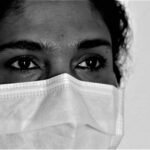