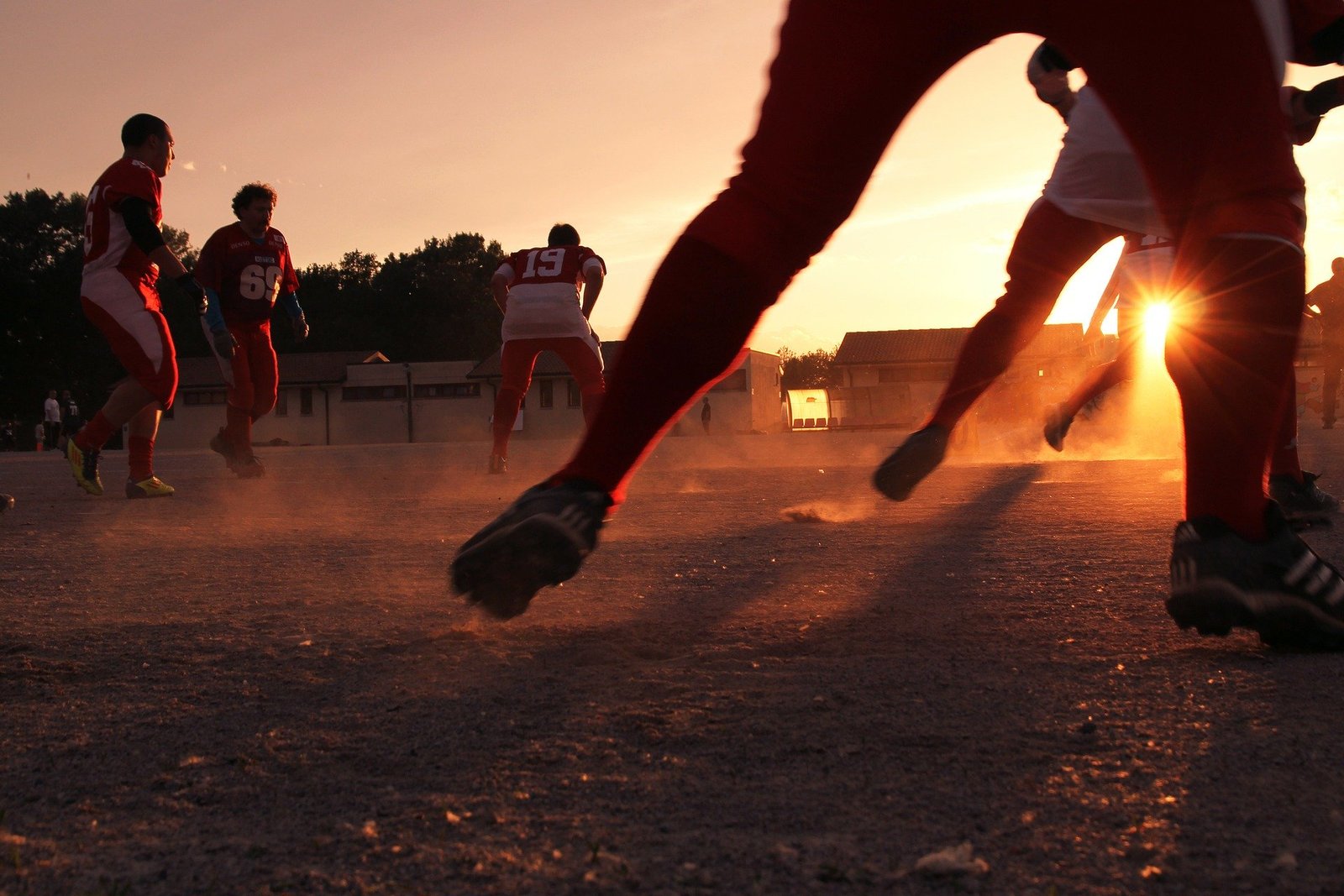 The positive impact football can have on the life of an asylum seeker should not be understated.

Everyday life for an asylum seeker is often marred by social exclusion, lack of structure and accompanying mental health issues. Football can act as a great release for this vulnerable group, a means of creating community and anchoring what for many is a transient existence. The beautiful game offers connection, routine, and much-needed familiarity when all else is rendered distressing and uncertain.

Asylum seekers are faced with a number of different challenges. These often begin pre-migration, with war trauma, torture, bereavement and other physical trials. Escaping the source of their hardship is usually only the beginning of their struggle. Upon arriving elsewhere and claiming asylum, a host of new difficulties quickly appear. Most individuals applying for British citizenship face an arduous struggle to secure suitable housing, and often have to endure prolonged separation from their loved ones. In addition, they are prohibited from working. Pushed to the very margins of our society, mental health issues typically arise, with recent figures suggesting asylum seekers are five times more likely to suffer a mental health issue than a member of the general population. Having lost everything solid and dependable in their lives, it is little wonder that over 61% of asylum seekers suffer serious mental distress before, during and after their application process.

As grave as their situations often are, the simple act of playing regular football can have a hugely positive impact on an asylum seeker’s wellbeing. A common language across the globe, football empowers individuals who ostensibly have little to call their own, allowing them to put aside the stresses of their legal predicament and helping them rebuild their self-worth. As one Congolese asylum seeker put it, sport “breaks up the misery you feel at that particular time”. Harnessing this emotion, the organisation Football Unites, Racism Divides (FURD) holds informal training sessions for those seeking asylum at which travel expenses are covered and all equipment and hot meals provided. It is only initiatives like FURD – a grassroots-led charitable scheme – that actively unite asylum seekers in the midst of their ongoing struggle to find a new home.

Something as straightforward as a weekly training session can offers asylum seekers an open-air activity to look forward to and build their week around. Without it, they can often feel adrift and powerless, and can be consumed, mentally, by the enormous strain of their poverty. Indeed, Refugee Action has found recently that the majority of asylum seekers “struggled to feed themselves and their children and could not afford essential items including clothes, shoes, or medicine”. As a result of their material need, many asylum seekers are unable to plan beyond the next day, become increasingly dependent on others, and suffer breakdowns of friendship, family relations and surrounding social networks.

Under these circumstances, FURD’s get-togethers, exercise and meals, are cathartic experiences for individuals with few outlets for their emotional state. At a FURD session, asylum seekers can meet individuals navigating the same set of problems as themselves, make friends and forget for a while their more pressing concerns. Simple “banter” between teammates adopts a whole new importance when an individual has not felt like a sense of belonging for a considerable period of time. Furthermore, the routines and discipline involved in organising a team and cooperating with teammates can help asylum seekers better manage their day-to-day lives. On one level, football represents normality, perhaps the only aspect of it in a new culture they are still learning to interact with. At the most extreme end of the spectrum, participation in football can bring back individuals who have grown reclusive and angry at their situations. By drawing this type of individual out of their depression, football can connect them to people of different cultures and beliefs. One Zimbabwean asylum seeker credited FURD for turning his whole life around by encouraging him to volunteer for similar schemes and take a prominent role in their administration.

While it would be tempting to play down the importance of football in an asylum seeker’s life, the evidence suggests quite the opposite is true – that the beautiful game is oftentimes a godsend. It can instill a sense of belonging in an individual used to being formally excluded, breed a sense of comradeship among isolated groups, and build bridges across gaping cultural divides. A well-taken goal or delightful assist can instill much-needed confidence in a struggling individual, while the team aspect of the game is effective at forging trust as well as competiveness. Beyond the obvious health benefits of regular vigorous exercise, football is also superb at fighting anxiety, depression and stress. With this in mind, the government needs to invest more in grassroots projects like FURD, which do so much to support struggling individuals, and promote their full integration into wider society.

Phil Nash is a content writer for the Immigration Advice Service, an organisation of immigration solicitors providing legal support for those seeking UK Citizenship. 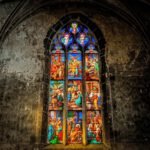 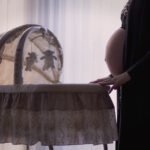 Home Birth in the Time of COVID-19