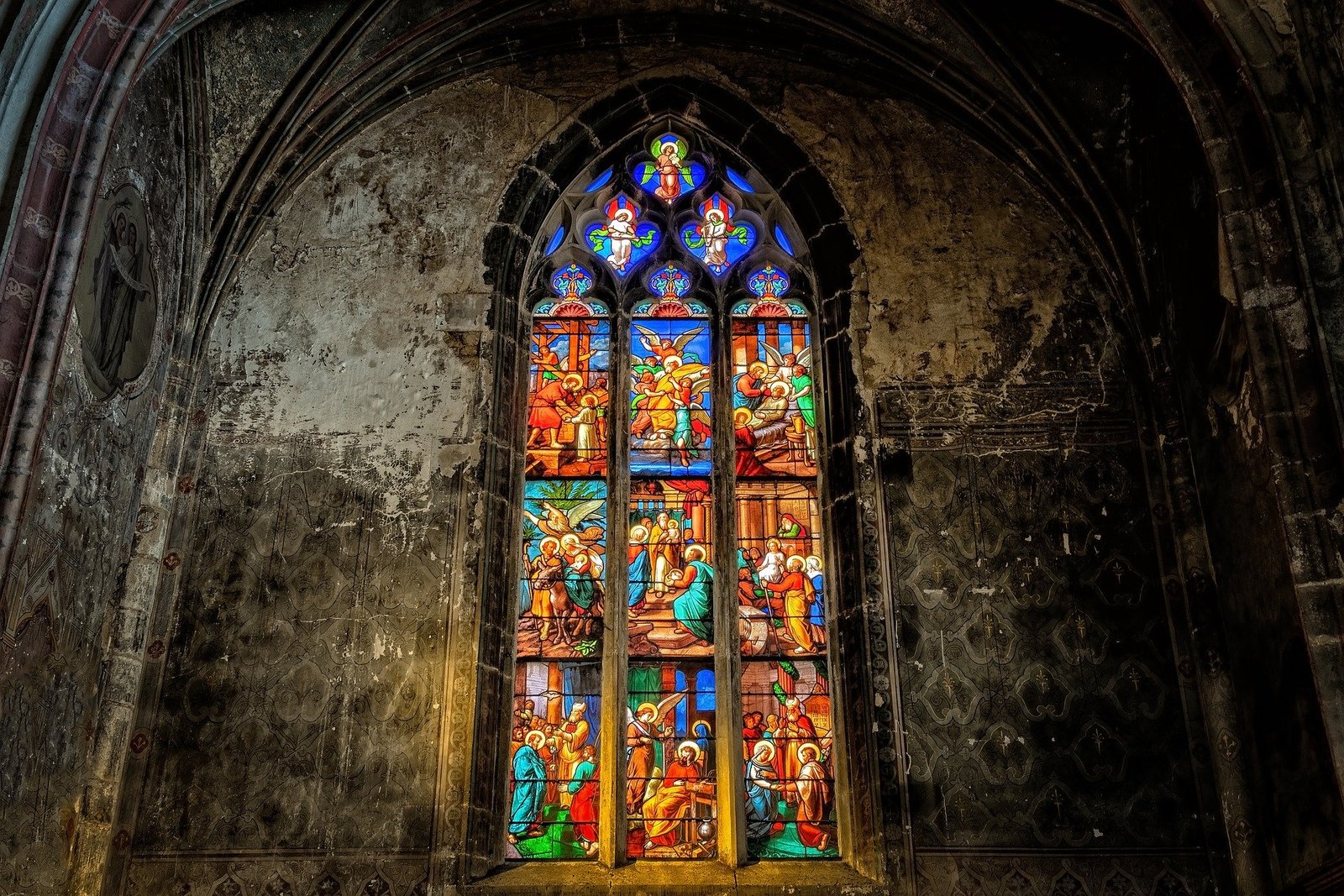 As a Catholic priest declares abortion worse than paedophilia, Christians should examine the hypocrisy of religious moralism.

My father, who, though religious, was evil, warned of the dangers of “secular humanism.”  As a child, I didn’t know exactly what that term meant, and tried to ignore his rants anyway.  As an adult with years of therapy behind me, I understand that morality preaching could cause deep conflict in someone the preacher had abused.  That is, my father publicly shamed society for straying from Judeo-Christian morality while privately flaunting his refusal to abide by religious credo, law, or even human decency.  Had his sins – paedophilia, child pornography and child prostituting, among other things — been out in the public eye, he would have been called a hypocrite.  At the very least.

The “moral” code of my father and those he associated with was something that they designed to cover their evil desires.  I’m sure there’s a psychological term for what they did, I just don’t know what it is.  It felt like Lord of the Flies, where boys removed from society became savages without any compassion driving their compasses.  Similarly, groups of people who separate themselves to rally around a common affinity can become radically focused on preserving what binds them together.  My father and his cronies were so bent on raping children that they created their own micro-society to protect their interests.  Their primary defence was that others would reap financial benefit from the child-rapist brotherhood’s benevolence.  “Everything,” my father liked to say, “is relative.”

In the same way, many less religious Trump supporters point to the Dow Jones Industrial Average to defend their allegiance.  Brushing aside his lying, cheating, and misogyny, “The economy’s stronger with him,” they’ll shrug.  The hyper-evangelical will point to the two-cause Christian platform of the hour:  anti-abortion and anti-LGBTQ.  Taking cold-hard Bible ammunition, they’ll shoot down any Trump sin with one sentence.  “He’s pro-life; I won’t vote for anyone who’s not.”  Christians are very good at supporting things that are unseen—that’s the basis for faith, after all.  We can’t see God, touch him, listen to him on YouTube; by faith, we assume he silently cheerleads us in seemingly Christian causes.  To be Catholic and pro-abortion is to be excommunicated.  And in current church culture – because supporting Trump is so closely linked to the two-cause platform – to be anti-Trump is to be defying God.

The problem is, when anyone lays down a moral-law hierarchy, isn’t he taking God’s role?  In the Bible, God is quoted as saying, “I hate divorce.”  How is it that Trump (many times divorced) supporters set aside his marital history for his childbearing stance?  By picking and choosing which Bible verses to follow, are they not putting themselves in the place of God?

“We are not talking about any other moral issue, where some may make it a comparison between pedophilia and abortion,” the West Warwick priest said in the interview, published Sunday. “Pedophilia doesn’t kill anyone and this does.”

I had an abortion once, at twenty-three, with my first real boyfriend, while we were in grad school.  He was the first real Christian man I’d met.  He smoked, drank, took drugs, swore, had sex, and took me to get an abortion—which I paid for.  After that, I became a Christian too, and a few years later, he and I got married.  Whether or not my choice to stick with him was cognitive dissonance, I don’t know; I’ll have to ask my therapist.  At the time I had the abortion, I was faced with a choice.  Do I get one, stay in school, and live with my choice?  Or do I have the baby, drop out of school, and move back in with my parents?  At the time, I would say to myself “I think I was abused,” but had not yet remembered concrete child sexual abuse.  I knew, however, that I didn’t want to be around my father.  If I’d had the baby, it would have been abused from infancy by my father and his paedophile gang.  My sister who lived in the same town had three kids from three different fathers.  The youngest, born to that single-parent sister a year after the aborted baby would have been born, is a meth addict, had two children from two different fathers before twenty-one, and after jail and many failed rehab stints, is currently living on the streets.  In the town I would have sought refuge in.

I’m defensive about my choice, I know.  I’m obviously still conflicted.  Certainly the baby I aborted had a destiny and potential to do great things for humanity.  And I suppose I played God by keeping that baby from attempting to survive and thrive.  Who am I to choose?  But I did.

Today I came across a YouTube clip of a British reporter asking people on the street how they felt about abortion.  Each responded, in different words, that the woman had the right to choose.  Then the reporter showed them – not visible onscreen – a video of a ten to twenty-four-week fetus being aborted.  Jaws dropped.  Most cried.  “It has hands,” one man said, “I didn’t know that.  I suppose it really is murder.”

What would happen if each person interviewed instead had been shown footage of infants being raped or sodomized?  Or children being tortured, starved, or drugged?  Is callousness toward domestic violence, child hunger, child sexual abuse a sin, too?  Does God sit in heaven with a top-two list, “Abortion, check; Homosexuality, check.  Get my political people on it!”  Or are we playing God by calling out what church people see as the most detrimental forces against our society?

Is it that the two-cause Christians are like my father and his group?  After all, my father and his friends selectively sourced Bible verses to justify their beliefs–voting in biased, compromised, and/or corrupt politicians to help ensure that the child-rape culture would thrive.  These men were evil; blindness and power congealed because they joined forces.  In the same way, Christians presumptively assuming that society will prosper morally by enacting moral law are seeking to preserve their affinity for a set of rules they endorse.  On the surface, the consequences of their rules might seem less harmful than those of child rape.  Yet one Bible verse keeps coming to mind, the one that says you’d be better off having a millstone hung around your neck, thrown into the sea, than harming children.  I believe God sees all humanity as his children.  Does his heart break at the daggers Christians throw toward the homosexual community?  That Christians insist the nation’s laws must draw a line in the sand and cut them off?  Doesn’t this position keep people from knowing who God is, what he’s really like?  When you speak for someone, sometimes that’s all others will know about them.

Christians are supposed to influence the world around them through love, charity, defending the weak.  Somehow it seems that the world has influenced them, that they feel the need to garner earthly political power in order to advance an agenda.  If God were really at work, if Christians were doing it right, people would feel the heart of God on their message and non-Christians would support the Christians’ candidate based on the love they would feel emanating from him or her.  Personally, I’m not feeling the love.  Instead, in Trump, I see a relative who was evil—my father, who put himself first, at my expense.  At the expense of what is good, right, and decent.  And in that, only evil prospers.

This article was originally published on Currents. 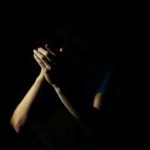 Clap For Carers – A Show of Solidarity or Sinister Submission? 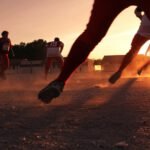 How Football Can Change the World for an Asylum Seeker