Skip to content
Main Story • Opinion • UK  »   Scottish Independence: Will the Issue of Immigration Force it Forward After Brexit? 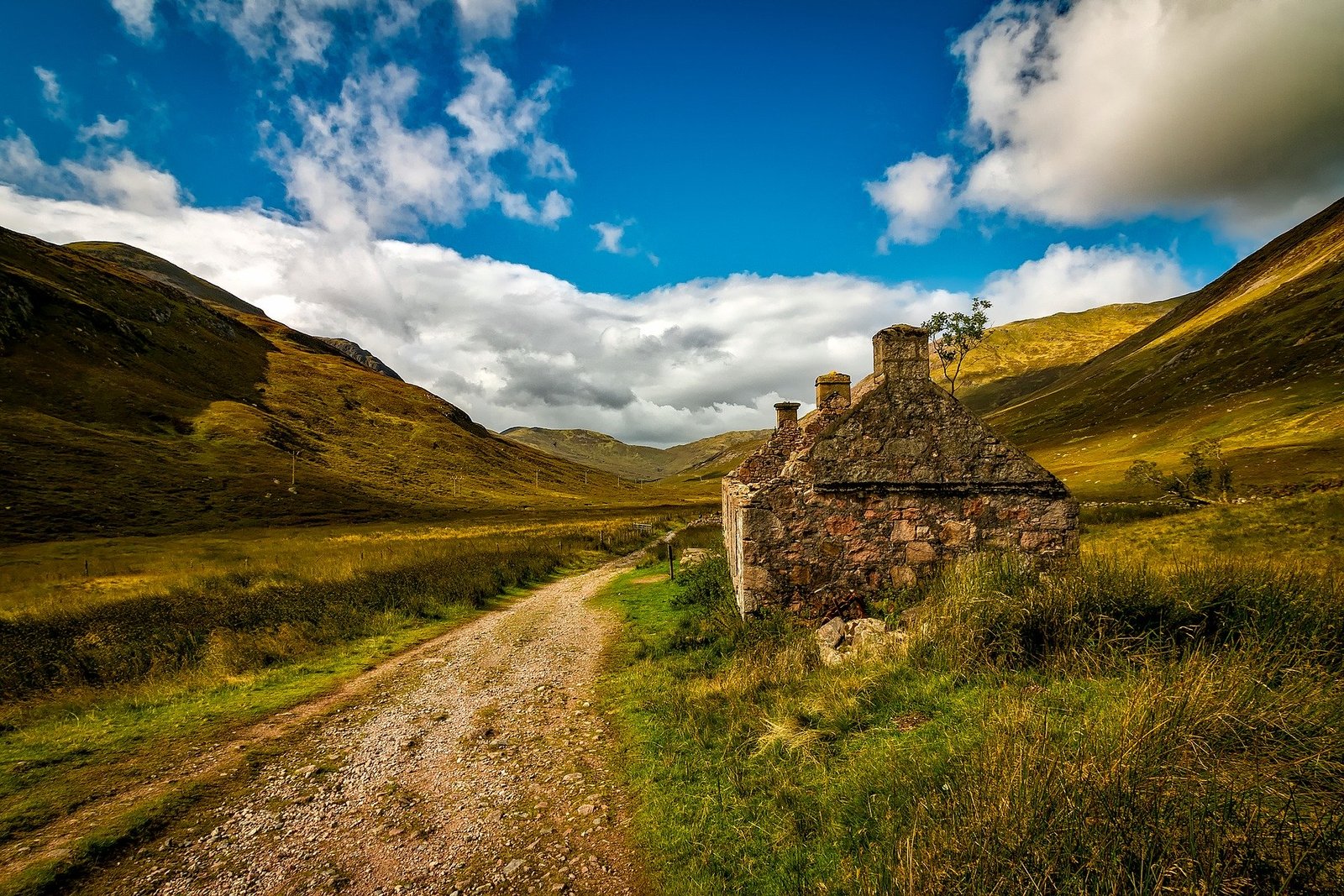 The announcement of the EU referendum result marked the start of a new chapter of discord between Scotland and England. Despite Scotland voting decisively to remain in the European Union, the impact of Brexit will be felt just as strongly north of the border as in all other parts of the UK. This will result in a plethora of issues – in order to remedy demographic concerns, increased immigration into Scotland is essential. However, with the post-Brexit system set to dramatically reduce net migration, the problem is set to intensify. If Westminster continues to deny Scotland the ability to determine its own policy, independence is the only way forward.

The reality is that without immigration, Scotland’s future prosperity looks under serious threat. In fact, the National Records of Scotland estimates that ‘all of the projected increase in Scotland’s population over the next 25 years (between 2016 and 2041) is due to ‘net in-migration to Scotland’ and that over that period, there will be over 10,000 more deaths than births.

In other words, Scotland’s population is ageing, the birth rate in Scotland is declining and in 10 of the last 18 years, immigration is the only reason for Scotland’s population growth. So, if immigration were to plummet – and the newly-unveiled ‘points-based’ immigration system threatens to have just that effect – there will not be enough people to enter the workforce to fill the growing number of vacancies left behind by those who retire, provide the health and social care services an ageing population would require and pay the taxes the government needs in order to provide such services.

Under the government’s new system, startlingly little has actually changed. Applicants still require a job offer from a sponsored employer, despite the term ‘points-based’ suggesting that points accrued in one area can be used to offset weakness in another. In addition, considerable weight is placed on qualifications and language proficiency, just as it was in the previous Tier 2 system. The most notable change is the reduction of the salary threshold from £30,000 to £25,600, but for a number of sectors in Scotland, most notably social care, this will do little to avoid a crisis.

But what can the Scottish Government do with its limited powers- able to see the future of the country but unable to fully remedy it? In order to strike a balance between full scale devolution and Westminster’s current stranglehold over policymaking, the Scottish Government have proposed a ‘Scottish Visa’. The proposals involve the Scottish Government setting the criteria for the visa and assessing the eligibility of applicants, with the Home Office conducting final security checks before issuing the visa. Whilst the plans involve collaboration between Holyrood and Westminster, there is scope for adapting the measures for an independent Scotland.

Predictably, Westminster responded by rejecting the proposals outright. This could well be a turning point in the future of the country- the clamouring for independence has grown louder in recent months, and every action of the UK government seems to feed the deepening resentment. The fact that 62% of Scots voted to remain in the European Union and then found themselves dragged out of it adds fuel to an already considerable fire.

Could the issue of immigration be the final straw that breaks the proverbial back? It is difficult to say. There are so many factors at play that could change the outcome and, in fact, immigration itself is a minefield to navigate. If Westminster continues to respond to Scotland’s proposals with characteristic disregard, the Scottish Government may well use its mandate and call an independence referendum without the approval of Westminster. Immigration is simply that important to the future of Scotland. However, Nicola Sturgeon has made it very clear that the government she leads prefers to wait for another referendum, with all the pieces in place to make sure that Scottish Independence wins with a clear majority.

And the truth is, despite the fact that Scotland needs immigration, there are still many Scottish voters do not agree. In fact, it seems that the more the Scottish Government prevents depopulation in rural areas by supporting immigration, the more resentful of immigrants the local community becomes.

The reason this issue is particularly acute in rural areas is because when young people compete for jobs with immigrants and lose, it is not just the job they lose out on. They usually end up having to move away to get a job that pays enough to live on, losing their homes in the process.

So, if the ultimate goal of the Scottish government is to harness the will of the people to gain independence for Scotland, they must ensure that Scottish voters, and in particular those in rural communities, become aware of the extent of the depopulation problem and exactly how immigration can be part of the solution.

Fortunately, government policy and public opinion are actually now becoming slightly more aligned, with Scottish voters somewhat more positive about immigration than the rest of the UK. In fact, the 2013 British Social Attitudes Survey revealed that 69% of Scottish respondents favoured a reduction in immigration – a notable difference from 78% in England and 86% in Wales.

Whilst there are many factors that could influence the answer to this question, the way the situation will go will depend on the actions and attitude of Westminster. Will it use this opportunity to attempt to strengthen the union or will it, instead, drive Scotland further away?

Jade MacRury is a content writer and correspondent for the Immigration Advice Service, an organisation of immigration lawyers/attorneys. 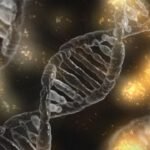 In Defense of Sex as a Category of Significance 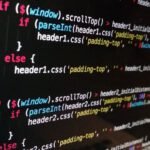