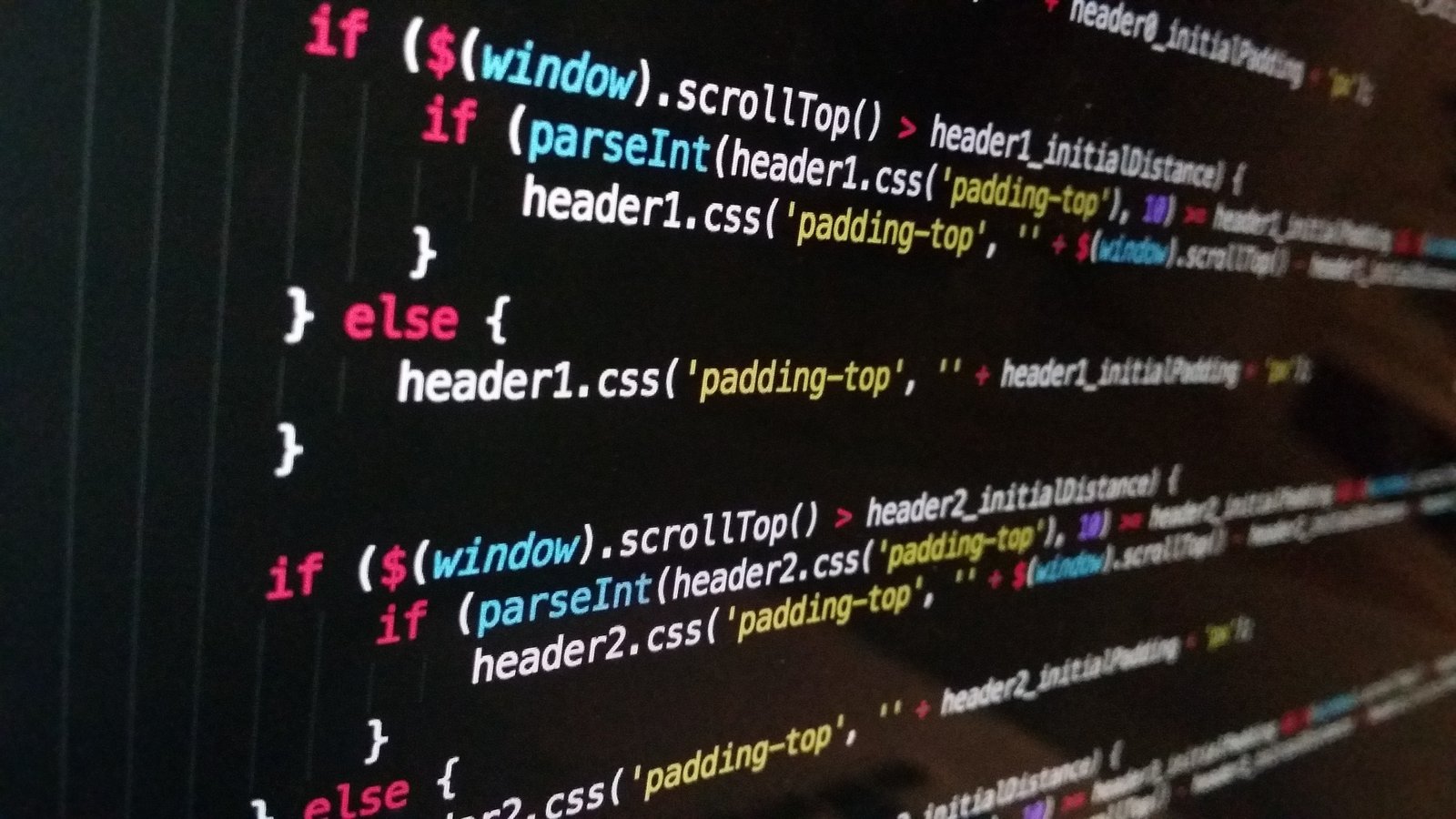 In a victory against the many bad faith domain names set up in the wake of their founding, the LGB Alliance have won their case against James Billingham.

An activist who tried to undermine and harass the lesbian, gay and bisexual campaign group LGB Alliance by setting up a fake website that redirected users to the website of Stonewall has lost his case in front of the UK’s national body for resolving disputes over domain names.

On 23rd October 2019, the day after LGB Alliance was set up, trans activist James Billingham registered the domain name lgballiance.uk that he later admitted was chosen to be as similar as possible to the domain name for the group’s own website.

Billingham explained that he was attempting to confuse supporters and drive traffic away from the group. To make matters worse, he then linked this domain name to Stonewall, an organisation that LGB Alliance has challenged. After an investigation, LGB Alliance’s tech team tracked down the owner of the copycat website.

Bev Jackson of LGB Alliance commented, “This shows the fear and determination of our opponents. Some people are so scared of us and of the prospect of open debate they even tried to stop supporters reaching our website.”

When LGB Alliance complained about the fake site to the Nominet Dispute Resolution Service, which is the independent body with the authority to resolve disputes about UK internet domains, the full campaign of harassment and deception was revealed. Billingham’s defence clearly won him no favours with the authority as he raged against LGB Alliance and even defended his activity. LGB Alliance won on all counts and now aims to recover its costs from Billingham.

This landmark decision makes it clear that LGB Alliance will always act to defend itself and the right of lesbian, gay and bisexual people to organise on their own terms.

The complaint was based on Billingham’s bad faith registration of a domain using the recognised name belonging to LGB Alliance to misdirect and confuse people as regards the purpose of this newly established organisation.

However, Billingham’s underhand tactics – clearly designed to damage LGB Alliance and to benefit Stonewall – were discovered when an IT expert instructed by LGB Alliance went to work to uncover the persons behind the online attempts to frustrate and silence their organisation and the voices of LGB people.

On 14th January 2020, Ruth Richards-Hill, owner of Brayve Digital, contacted Stonewall’s Head Office by telephone, notifying Stonewall that a series of domains that were in dispute were being redirected to their website.

Kate Harris of LGB Alliance said “We are pleased with this very clear ruling in our favour. This was a deliberate attempt to prevent lesbian, gay and bisexual people from self-organizing on the basis of our sexual orientation. We will not stand by and allow these homophobic tactics to silence LGB people, who should be heard in all discussions that affect our lives.”

“In the first three months of 2020 we have won some notable victories, from the postponement of the Gender Recognition Reform Bill in Scotland to our increasing acceptance by institutions and commentators as a respectable alternative voice to LGBT groups such as Stonewall. This victory shows the kind of constant harassment we have been up against and how we intend to defeat it by our sheer persistence and refusal to back down”.

Richards Hill said “I am, to say the least, disappointed that Stonewall did not act on the information provided to them to remedy the situation. There are still, to our knowledge, at least 15 other domains registered in bad faith to obstruct and confuse people on the internet about LGB Alliance, most of which redirect to Stonewall.”

“I call upon Stonewall to contact the relevant bodies and companies to make clear that they do not consent to such redirection. Whilst all Lesbian, gay and bisexual people do not always agree with each other, we should all be allowed a voice and the right to organise”. 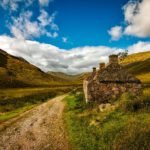 Scottish Independence: Will the Issue of Immigration Force it Forward After Brexit? 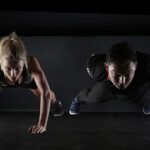 Beth Brooke-Marciniak: Promoting “Inclusivity” at the Expense of Women’s Rights