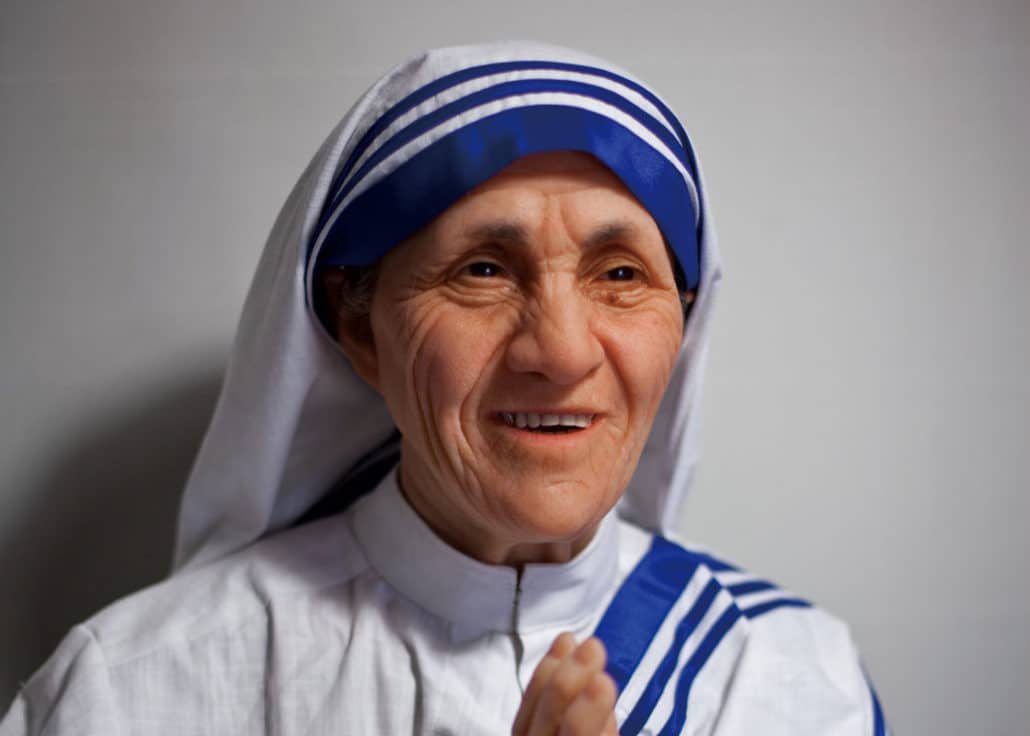 Outwardly, the doting “mother” doing Christ’s work on Earth makes it easy to fall in love with the legend of a woman who founded the ‘Missionary of Charities’, which has mustered up to 4500 Sisters in 133 countries. At first glance, this may seem somewhat in line with the Catholic Church’s edicts on the poor and the working class as found in the ‘Rerum novarum’: “It’s the [Church’s] desire that the poor should rise above poverty and wretchedness, and should better their condition in life; and for this it strives”. However, if one were to visit her centres of care it is likely that one would find the reality unfamiliar. There is good evidence. One example was reported by Larivée et al at the University of Montreal, which claimed that she made no attempt to utilise the bountiful donations she received to alleviate the suffering of the poor, nor did she provide any actual humanitarian care for them. Instead of trying to comfort the poor in their moments of greatest vulnerability, or facilitate a change in their circumstances, she relished their pain and suffering, which any sincere humanist, religious or otherwise would go to great lengths to lighten.

Of course, the Catholic Church is not a monolith, and there exists a plurality of views within the Church and its hierarchy. Whilst one may well find a minority of Catholics unnervingly sympathetic to the actions of the vengeful Yahweh, one would be hard pressed to find a Catholic in any developed country that would proudly admit to glorifying the suffering of the poor. Yet, the woman the Pope recently chose to canonise said, “I think it is very beautiful for the poor to accept their lot, to share it with the passion of Christ. I think the world is being much helped by the suffering of the poor people.” This is not one example taken out of context, she said many similarly chilling things. Not only does this contradict much of the Church’s explicit proclamations, it forms part of the ideology that immured a collection of poor people in a state that both glorified and exacerbated their suffering.

It is worth considering that according to many manifestations of Catholicism, Mother Teresa is the ideal role model. After all, she massively exploited the most vulnerable people in the world for economic and political expediency, and possibly pleasure. She rubbed shoulders with the world’s corrupt elite and actively supported tyrants, criminals and fascists – something the Church has a rich and well-documented history of doing. Whilst there is, undeniably, a sadistic, fascistic strain within Catholic ideology, this is not the mindset of most modern Catholics. It is not, for example, the ideology of the liberation theology that’s so prevalent in South America – which is so transformed by humanist values that they are practically unrecognisable as a religion. This is not, though, the professed ideology of Pope Leo XIII, who issued the ‘Rerum novarum’, or the current Pope Francis, and it is not the ideology of the average modern Catholic. If we are to be returned to the ‘medieval corruption of the Church’, and Francis is looking to satisfy the sadism of those who derive pseudo-erotic pleasure from the cancer, starvation and sores of the poor (and those who are dewy-eyed with anticipation for the hell-fire sure to torment everyone who could be considered ‘heretical’, or vaguely moderate), then that is the new course of the Church. However, the billion people thought to follow the Catholic Church must have enough fight in them to not allow this to go unchallenged, let alone to passively sit by whilst it happens to the tune of praising ‘a friend of the poor’. One might also hope that today’s Catholics are not so credulous as to seriously be taken in by obviously fraudulent accounts of miracles.

Although the reality of her exploitation of the poor may well not have been clear for the entirety of her ‘ministry’, deniability is no longer plausible on the part of an organisation which is invested in investigating her work. What Teresa has done is exploit Catholic rhetoric and the institution of Catholicism for popularity, financial gain and for personal security. For anyone who seriously believes that their Church is built upon a message of love or care, this isn’t just deplorable, it is sacrilege of the highest order. It may seem naive to hope that one day she will be thought of as a Savile-esque character within the Catholic community, particularly since there are so many potential ‘Savile’s’, but perhaps we can reasonably hope that the morning coffee beans will smell vaguely of Joel Osteen, or Shepherd Bushiri.

Perhaps, given the Catholic Church’s history of cruelty and exploitation of the poor, the canonisation of Saint Teresa makes perfect sense. However, I suspect that for a large number of Catholics their religion is about peace, love, tolerance and understanding. Perhaps this can be found in the Catholic message of hope that one day the poor will, all, if worthy, sit at the table of God – on equal footing with the rich, the wise, and the powerful. To anyone that holds this notion, the idea of a woman accumulating fame standing shoulder to shoulder with some of the most despotic regimes of the time; revelling in and maintaining abject suffering, perpetuating the wretched conditions that the poorest and most vulnerable people in the world occupy, all under the flag of ‘peace’, should find themselves wretching over its moral repulsiveness. The canonisation of Teresa should be a death knell in the coffin of the Catholic Church. The horror should not just come from those who already have problems with the Catholic Church, but from within – from those Catholics who thought that the crusades and Pope-sanctioned violence are things of the past, a type of embarrassing history that the Papacy shares with colonising and imperialistic nation states. An embarrassing history that is seen in the same light by the papacy as it is seen by the rest of the world. 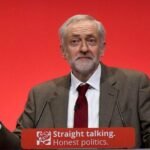 Corbyn is Not Simply Incompetent; He is Morally Indefensible