Skip to content
Opinion • UK  »   Corbyn is Not Simply Incompetent; He is Morally Indefensible 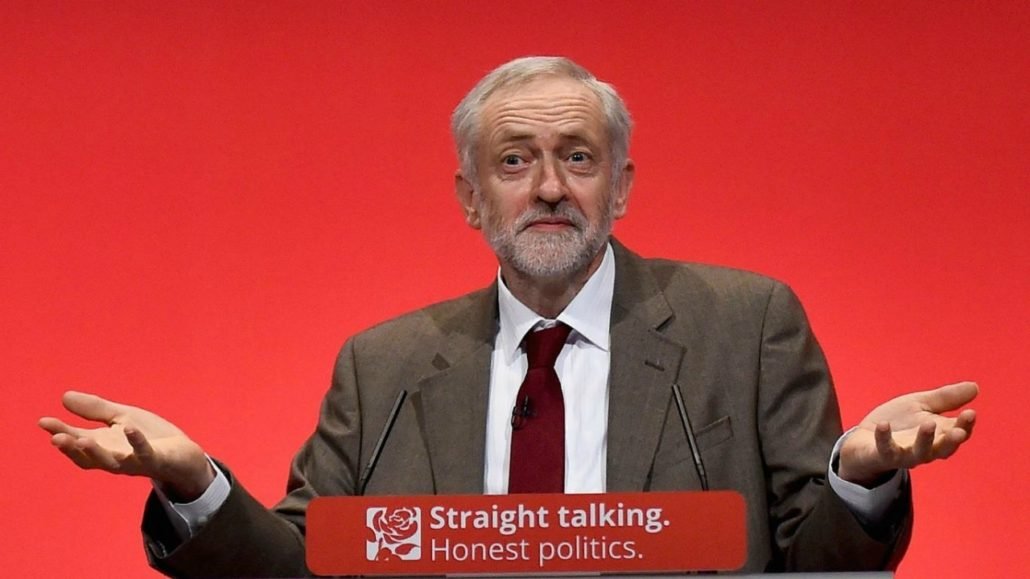 In the interests of openness and honesty I must start this piece with a confession. Back in June 2015 I was supportive of Corbyn’s candidacy to be the leader of the Labour party. I was enthused by the fact that he wished to stand up for the poorest in society, he was against ill-thought out military interventions, and he firmly opposed the austerity drive of the Conservative party throughout the last government. However, due to some of the dubious connections to certain extremist groups that Corbyn appeared to have (more of that later), eventually I didn’t vote for him. Nevertheless, I was interested to see how his leadership of the party would pan out and how the public would receive him.

A year on from the election which brought him to power, it is clear that by any measurement you care to use Corbyn has been a disaster from start to finish. When he first became leader, YouGov revealed that according to their findings Corbyn had the lowest approval rating of any new Opposition leader since their records began, with a -8 on the scale. To put that number into context, when Ed Miliband first became leader of the Opposition in 2010 he had an approval rating of +26 – and he still led Labour to a bruising defeat in which the party lost 24 seats.

Some might have thought that once Corbyn got himself out there and started putting his message across that his ratings (and the party’s) would improve. However, in another poll by YouGov just last month Corbyn was given an approval rating of -25, with other pollsters reporting even poorer results for the leader, while the Conservative party currently leads in the polls by 11%. And as Corbyn supporter Owen Jones wrote recently: “At this stage in the electoral cycle, Ed Miliband’s Labour had a clear lead over the Tories”. For an Opposition party to have even a hope of winning a general election they have to be consistently leading in the polls by a fair margin.  The last time Corbyn’s Labour was even slightly ahead in the polls was back in March! It doesn’t look likely it’ll be doing that again any time soon.

Worse, these woeful figures for the party make sense when one thinks of the myriad failings of Corbyn’s leadership over the last twelve months. Let me refresh your memory: Just days after he was made leader of the party he refused to sing the national anthem during a memorial service – meaning that a crucial vote on tax credits was overshadowed in the media by Jezza’s first gaffe. Then in January, he faffed about for more than a week over a frontbench reshuffle; done to weed out some of the moderates in his Shadow Cabinet. Then, when Ian Duncan Smith resigned as Secretary for the Department of Work and Pensions on the basis that Cameron and Osborne were making harmful and unnecessary cuts to welfare, he decided not to bring it up at PMQs – missing a crucial chance to hit the Tories where it hurt. Then, of course, there was the anti-Semitism row in April, where Corbyn was slow to act to tackle the problem within the party head-on – eventually ordering an inquiry into the issue which was roundly deemed a whitewash.

More generally, he and his team seem to have no idea how to handle the press – even those sympathetic left-wing publications such as the Independent and the Guardian – due to their innate distrust of the evil mainstream media. As result, he has allowed his public image to be shaped by the right-wing press. And then there was ‘traingate‘.

I could go on (and on and on), but it suffices to say that Corbyn’s leadership has been abysmal. It’s clear that if he remains leader of the Labour party until 2020 the only progressive alternative to the Conservatives could be smashed beyond all recognition.

This point has of course has been asserted repeatedly by the anti-Corbynites in the Parliamentary Labour Party. However, even if Corbyn were somehow electable, his leadership of the party would still be an affront to progressive thinking because of the sort of politics and values he has displayed throughout his career.

Many people are under the impression that whilst Corbyn may be idealistic, he is a man who promotes peace. Indeed, he himself constantly takes the pains to remind us of his peace-loving nature. Yet, his record suggests otherwise. During the Troubles in the 1980s and 90, Corbyn supported the Irish Republican Army (IRA), the same IRA which employed terrorist tactics and killed men, women and children in the pursuit of uniting the Six Counties with the rest of Ireland. We know this because Corbyn attended and spoke at commemorations which honoured the “soldiers of the IRA”. At the 1988 commemorations, Corbyn used his platform to excoriate the Anglo-Irish Agreement, a treaty considered to be a crucial step towards ending the conflict.

In the 1980s, Jeremy Corbyn was also the general secretary of the editorial board of the London Labour Briefing, a hard-left magazine which similarly backed the IRA and explicitly defended the Brighton bombing of 1984, a bombing which killed five people, crippled two and almost took out Thatcher’s Cabinet. Its editorial board wrote, “the British only sit up and take notice [of Ireland] when they are bombed into it.” In the same edition, Corbyn was the author of the front-page story, an edition which also contained a letter jibing: “What do you call four dead Tories? A start.” It has been claimed by multiple sources, including the impartial BBC, that in the early eighties he actually “ran” the paper.

Corbyn could have campaigned for a united Ireland by supporting the non-violent Northern Irish SDLP. Instead, he decided to back a violent organisation which killed nearly 1,700 people. And he doesn’t appear to have changed his mind on his support for the IRA since then.

Added to this, whilst he allegedly refused to even appear in a campaign video with Tony Blair during the EU referendum, he has no quibbles with sharing platforms with far-right Islamist terror groups. Some years ago, Corbyn invited members of Hamas and Hezbollah for a meeting in Parliament, calling them his “friends” and suggesting that labelling Hamas as a terrorist organisation was “a big, big mistake.” This is in spite of the fact that Hezbollah and Hamas are both guilty of war crimes and the killing of innocents according to Amnesty International and other human rights groups.

As with his apparent peace-making skills, Corbyn likes to draw attention to his consistent campaigning against racism in Britain. However, Corbyn has repeatedly associated himself with anti-Semites – including people like Paul Eisen (who set up a pro-Palestinian group) who he continued to associate with even after Eisen publicly declared he was a holocaust-denier. And lest we forget, the charter of Hamas openly declares its approval of killing Jews and unashamedly demands the complete destruction of the world’s only Jewish state.

And, in contrast to his declaration of support for direct democracy in his Question Time debate with Owen Smith this week, Corbyn suggested earlier this year that the Falkland Islands be joint-governed with Argentina (probably so as to start on the path towards complete control), disregarding a referendum on the matter in which 99.8% of the islanders voted to retain British rule.

When looking at these actions, statements and connections from any angle, the conclusion one comes to is that much of Corbyn’s politics and values are morally skewed at best and morally reprehensible at their worst.

This is a point which many in the Labour party, in the PLP and elsewhere, are afraid to make for fear of angering the hundreds of thousands of Corbynistas who now make up the majority of the party. Yet, it is a point which must be made and made repeatedly since, in spite of his incompetence, the myth still pervades much of the left that Corbyn is a decent and principled man.

Instead, the reality is that Corbyn is the epitome of a regressive strand in the left which consistently pushes aside basic progressive values such as human rights, rule by democracy, anti-racism and the sanctity of human life in the pursuit of their own aims.

It is up to true progressives to fight this strand until it is intellectually terminated. 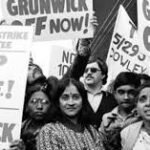 From Gujarat to Grunwick: How Progressive Politics Turned from Solidarity to Identity 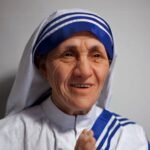 Catholic Integrity Relies on the Rejection of Mother Teresa