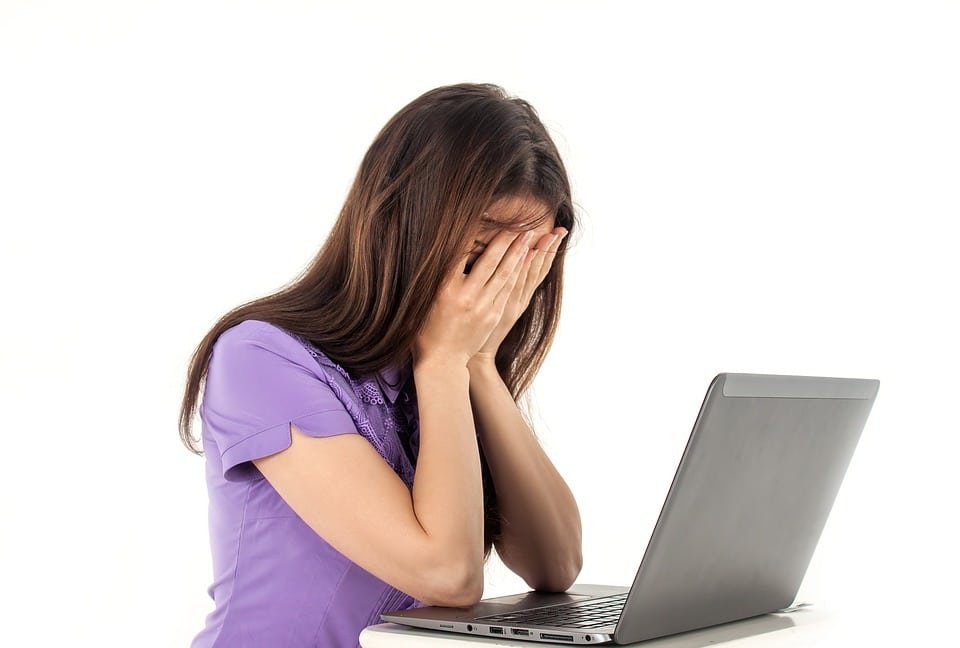 The usual suspects are having a debate about something to do with legs and politicians, and it’s so ridiculous I actually have to pay attention. I pause, wondering if I’ve been taken in by a satire program.

Nope. The Daily Mail really did run a story on the legs of the two most powerful women in the country. That actually happened.

If I were less Machiavellian, I’d probably join in on the outrage; that’s sexist, how ridiculous, how provocative, etc. Of course, that’s all true; it’s an incredibly silly thing to print, but not really what interested me.

Obviously, this was printed by an extremely experienced, highly competitive journalist (Sarah Vine). She might be a bit of a troll, but she’s not got where she is without tapping into her reader’s psyche. So, why would she write something most of us are pretty outraged at?

This is my conspiracy theory: she knew it was stupid and she’s got us all talking about The Daily Mail because of it.

In other words, she pulled a Hopkins: deliberately being unpleasant to pull papers. It’s clever, irritating and it works; capitalism in its most dystopian form.

This worries me. Opinion columns at the very minimum should reflect honest opinion. They definitely shouldn’t take front page – that’s where news should go. Post-truth disturbs me: even our opinion columns aren’t real anymore. They are just a bunch of twats trying to be as provocative as possible by voicing the most absurd opinions possible.

Have we just become too lazy to hear an argument all the way through? Is that why we get stomped-down nonsense to smugly tweet about? It’s a very British thing to love to be outraged, and commercialist print has tapped right into that. Every day, a new idiot outrages us with their latest stream of consciousness, and we have to give it oxygen in order to ‘de-normalise’ their cruel absurdity.

Everything is too short, too dumbed-down and too one-sided. Anyone who studied English A-Level knows that has serious consequences; the texts and language we engage with transform our ability to think about the world around us. In a world of ‘good opinions’ and ‘bad opinions’ voiced by cartoon villain columnists or angel token activists, it’s far too easy to get sucked into a rather Orwellian ‘ungood’ image of our political landscape.

In case you were wondering: yes, it was a stupid article and I disagree with it.

But I was supposed to. 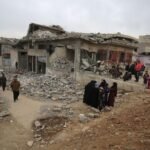 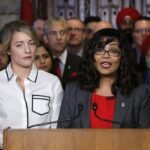 Anti-Islamophobia Motion: Progressive and Helpful? Or Not So Much?