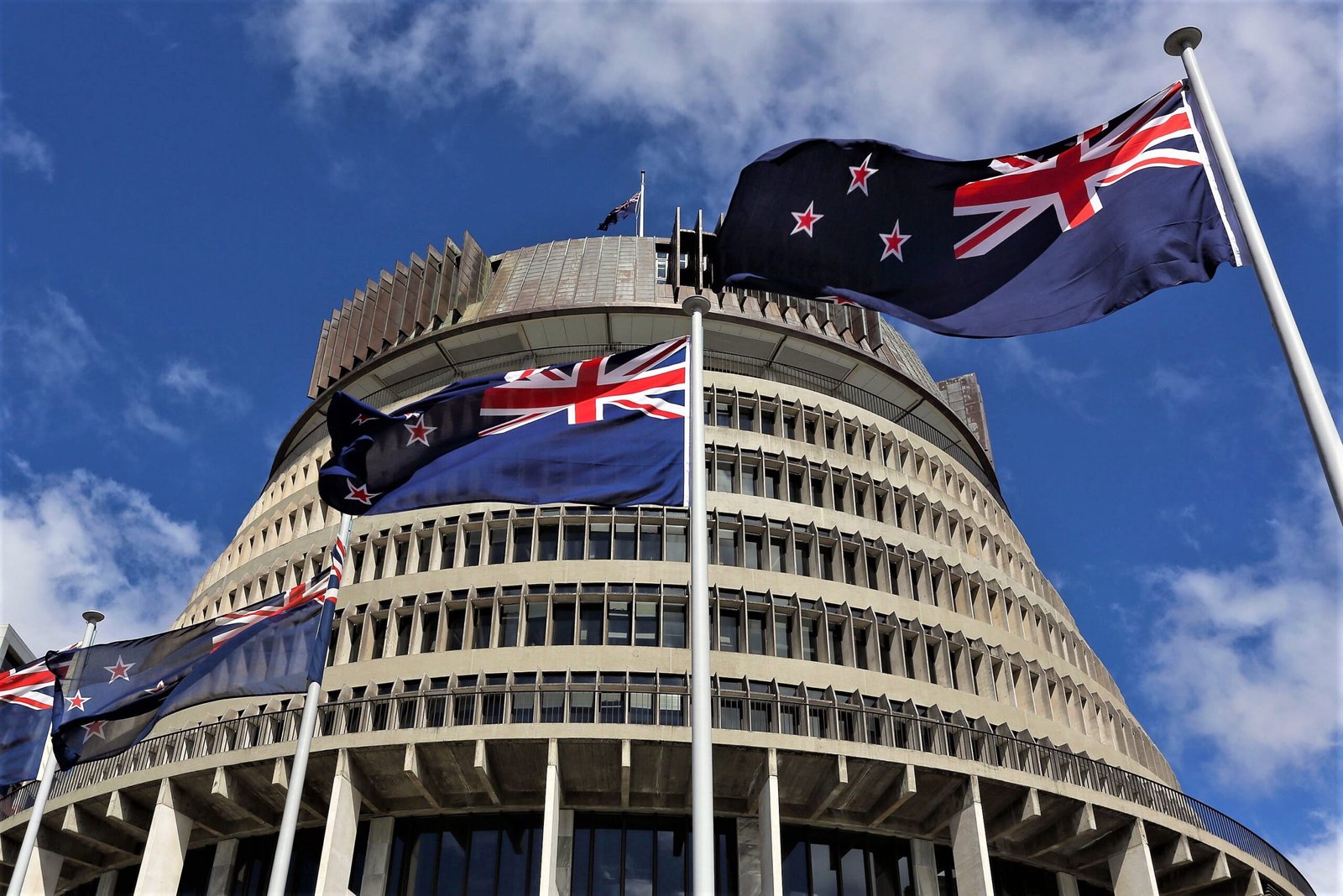 Opinion polls have the centre-left Labour Party and the centre-right National Party neck-and-neck ahead of the elections in New Zealand on Saturday, 23 September

As recently as two months ago, the incumbent National Party were heading toward a comfortable election victory and a fourth term in office. At this time, polling had Labour at just over 20% of the vote, with the National Party sitting on over 40% of the vote.

Labour leader Jacinda Ardern has taken Labour from the brink of a decisive defeat to being level in the polls with the National Party in a matter of weeks since taking over from former leader Andrew Little. Her persona and progressive policies resonated with the electorate, with some in the media dubbing this phenomenon ‘Jacindamania’.

The election is set to be contested primarily on the state of the economy. In recent years, economic progress has been steady and consistent under the National government. Incumbent Prime Minister Bill English and the National Party are campaigning on their economic record. During the Nationals’ time in office, the New Zealand economy has performed relatively strongly in comparison to most developed economies around the world.

The Nationals have also highlighted Labour’s tax and economic policies, claiming there was a $11 billion hole in their spending promises. Labour has since shelved major tax reform plans until the 2020 campaign.

Jacinda Ardern and Labour, by contrast, are hoping to appeal to the youth vote with various policies aimed at the young and at university students, as well as campaign on social issues and environmental issues. Housing affordability and healthcare are central to the Labour campaign. New Zealand currently has the highest youth suicide rate in the developed world, a fact the Labour Party has used to attack the National Party during campaigning.

The state of New Zealand’s rivers has also become a point of contention in the election. Reports have shown that rivers and lakes in New Zealand are rapidly deteriorating, with some already classified as undrinkable or unusable for commercial or recreational activity.

The two parties have campaigned in significantly different ways. The National Party’s campaigning has been quite traditional, with many events and media stops each day. By contrast, the Labour Party’s campaigning has involved fewer stops, with more time devoted to each media event to interact with supporters, as well as a heightened focus on social media.

In the lead-up to election night on the 23rd September, early voting has already begun. Hundreds of thousands of votes have already been cast since September 11, when early voting was opened. An estimated half of all votes in the election are expected to be cast prior to election day. 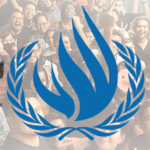 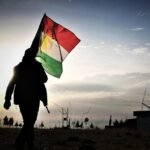 Why the West Should Support an Independent Kurdistan