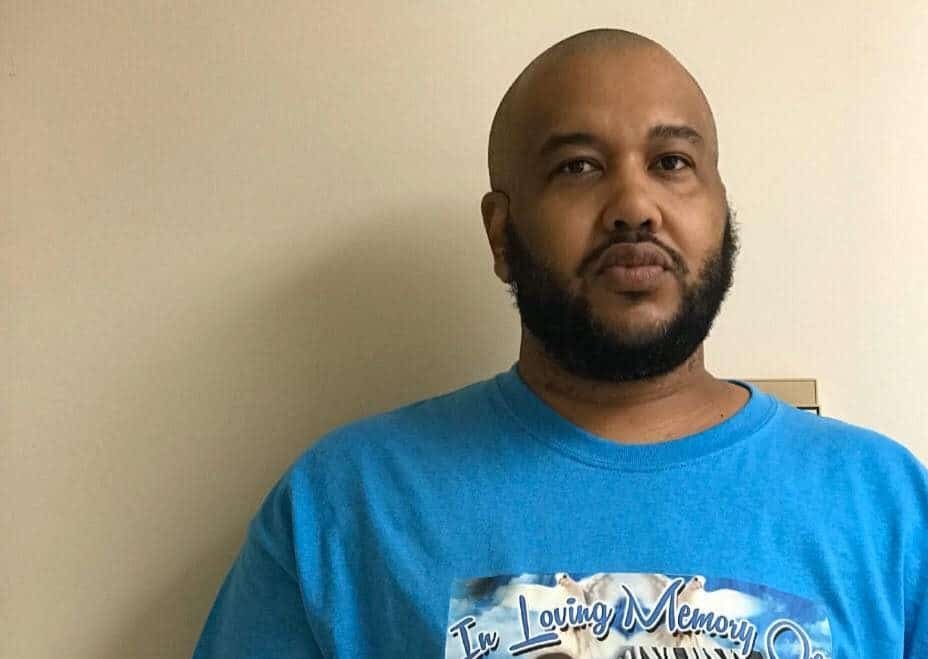 Michael Lamonte found success and acceptance in the Ballroom scene under the persona of Feminine Destruction. Now he shares with us his detransition story.

The story of my transition began when I was around 7. All my heroes, on television and real life, were women, and people would call me gay because of my feminine personality.

I began to feel like they might be right. Maybe I was gay, or a girl. As a teenager I found out that there were other gay people and even trans people out there in the world! I didn’t know my own sexuality. I hadn’t had sex with a boy or a girl at this point and I felt the same kind of attraction to both equally.

I was a very shy, quiet and awkward child. Adapting this lifestyle made me feel empowered. I felt pretty and loved for the first time! Even though, In the back of my mind, I wanted children of my own, I never thought about the past. I only lived for the present moment. My transition wasn’t planned. I didn’t have any long term aims. I just dove right in!

Although I never wanted to go all the way, I had multiple surgeries. I grew breasts and took hormones which I believed would transition me from male to female. My transition was successful – I felt able to go out and about without being clocked.

I found popularity within a community: the Ballroom scene. This is an underground celebration and lifestyle I am a legend in. There are hundreds of clips of me under my stage name Feminine Destruction on YouTube. You can find me doing some of the best Vogue dances you will ever see!

I had lots of supporters and it seemed like life was good. But there was a void left inside of me. I would always wonder how things would have been had I not transitioned. After a long process of praying and learning, one day I got the courage to take everything off and just be myself.

It wasn’t an easy process. I had to have several surgeries to reverse my transition. It was worth it though. Detransition saved my life. Two years after starting my journey back, I am happier than I’ve ever been.

I hope sharing my story will help someone avoid making the same mistake as I did. I know that there are many people who have gone through this. It often leads to depression, drug use and even suicide. But you have to stay positive and embrace yourself. 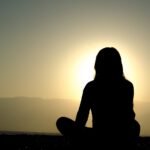 The ‘Unbearable’ Prospect of Transition Being Paused 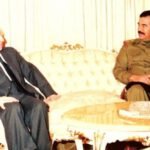 Nationalism and the Left: Arab Socialism, Ba’athism and Beyond