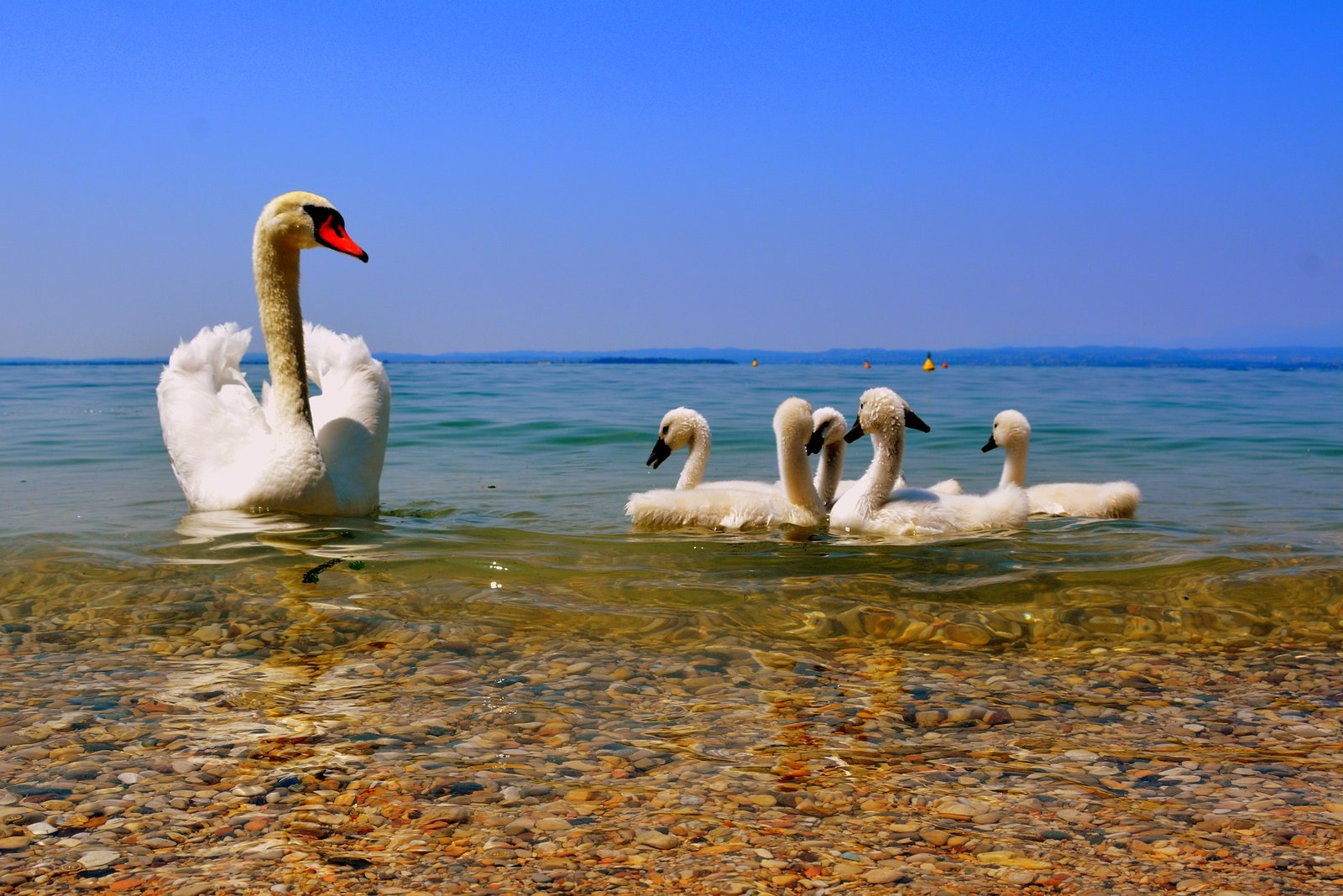 Sarah Pedersen’s new book charts the growth of Mumsnet beyond a forum for parenting tips.

Established to ‘make parents’ lives easier’ in 2000, this year Mumsnet celebrates twenty years of providing support and advice for parents. According to an email written to users by founder Justine Roberts at the end of 2019, over 43 million words are written on the talk boards each month. It is not surprising then that Mumsnet has also attracted more than its fair share of researchers. Mumsnet offers the possibility of collecting and analysing the opinions of women about everything from nits to zombies.

I say women rather than mothers because – while ‘Mumsnet’ suggests that the site is for female parents only – in fact the variety of topics and sheer number of active discussions attracts a much more diverse group of women to the site. There are even some men – around 2-5% of Mumsnetters are male. However, it is women’s experiences and women’s lives that are centred on the site.

My past research on Mumsnet has tended to focus on the way in which Mumsnetters discuss mothering. However, my latest book acknowledges the fact that the site has become an important place for women’s discussion of politics and current affairs. This has resulted in the increasing use of Mumsnet webchats by government ministers trying to publicise particular policies, mostly relating to families and children. Mumsnet has also become a go-to site during elections as politicians attempt to woo middle-class women – renowned floating voters. Since David Cameron first appeared on the site in 2006 to celebrate his return to leadership of the Conservative Party after a short period of paternity leave, over 100 politicians’ webchats have occurred on Mumsnet.

Mumsnet headquarters has been able to parlay this influence with politicians into support for some of its campaigns. Again, the majority of these official Mumsnet campaigns have related to key parenting concerns, such as better miscarriage care or the campaign against the sexualisation of young girls’ clothing. However, other campaigns have reflected the problems Mumsnet has faced as the publisher of user-generated content, leading to a role in the Libel Reform Campaign.

Other Mumsnet campaigns, both official and unofficial, have been products of a growing feminist discussion that has taken place on the site, leading in 2010 to the establishment of a Feminism topic on the discussion boards. In my book I argue that an increasingly influential gender-critical feminist voice has led to Mumsnet becoming a crucial and central part of a resurgent women’s rights movement in the UK in recent years.

Stimulated by proposals by governments in Westminster and Holyrood to reform the Gender Recognition Act, but with limited consultation with women or consideration of the consequences of such reforms on women and girls, gender-critical, and mostly left-wing, women formed grassroots organisations to raise their concerns and lobby the government and other stakeholders.

Mumsnet’s role within this wider movement has been as a safe space. A place where gender-critical women share information and support, and also plan agitational activities either elsewhere online or in real life. Mumsnet’s commitment to free speech, which has been widely advertised by Justine Roberts throughout the site’s life, is a unique selling point for Mumsnet. I argue that it has allowed the site to act as a subaltern counterpublic, allowing discussion of an issue that until recently was rarely raised in the mainstream media and has been censored elsewhere on social media. Mumsnet has therefore been extolled by free speech campaigners for allowing discussion of a topic that few other places, either traditional media or social media, have countenanced.

However, this has created problems for the site. Not all users have been happy with the increasing discussion of gender-critical feminism. The issue has also dominated the much-feted politicians’ webchats, which have allowed Mumsnet so much access to politicians and a position of influence. At the same time, trans-rights activists have urged important advertisers to step away from any connection with Mumsnet for fear of a social media pile-on, with accusations of transphobia and hate crime. Mumsnet has been forced to limit the freedom of speech on its Feminism topic, rewriting guidelines and removing posts, and sometimes even posters.

As a woman-dominated site, Mumsnet has achieved influence both by giving politicians access to middle-class women (and potentially their votes) and by giving women a (limited) safe space to discuss issues that matter to them. On occasion its commitment to free speech has been challenged because of the issues that its users choose to discuss, particularly the controversies over the proposed reform of the GRA. For those who do not use the site, it is easy to dismiss it as a ‘smug Mumsnet mafia’ (Janet Street Porter). However, Mumsnet has become an influential and important space that allows women to express their opinions and thoughts on a wide variety of issues, to connect with other women and to challenge politicians.

Sarah Pedersen is the author of the book The Politicization of Mumsnet. 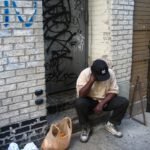 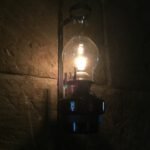