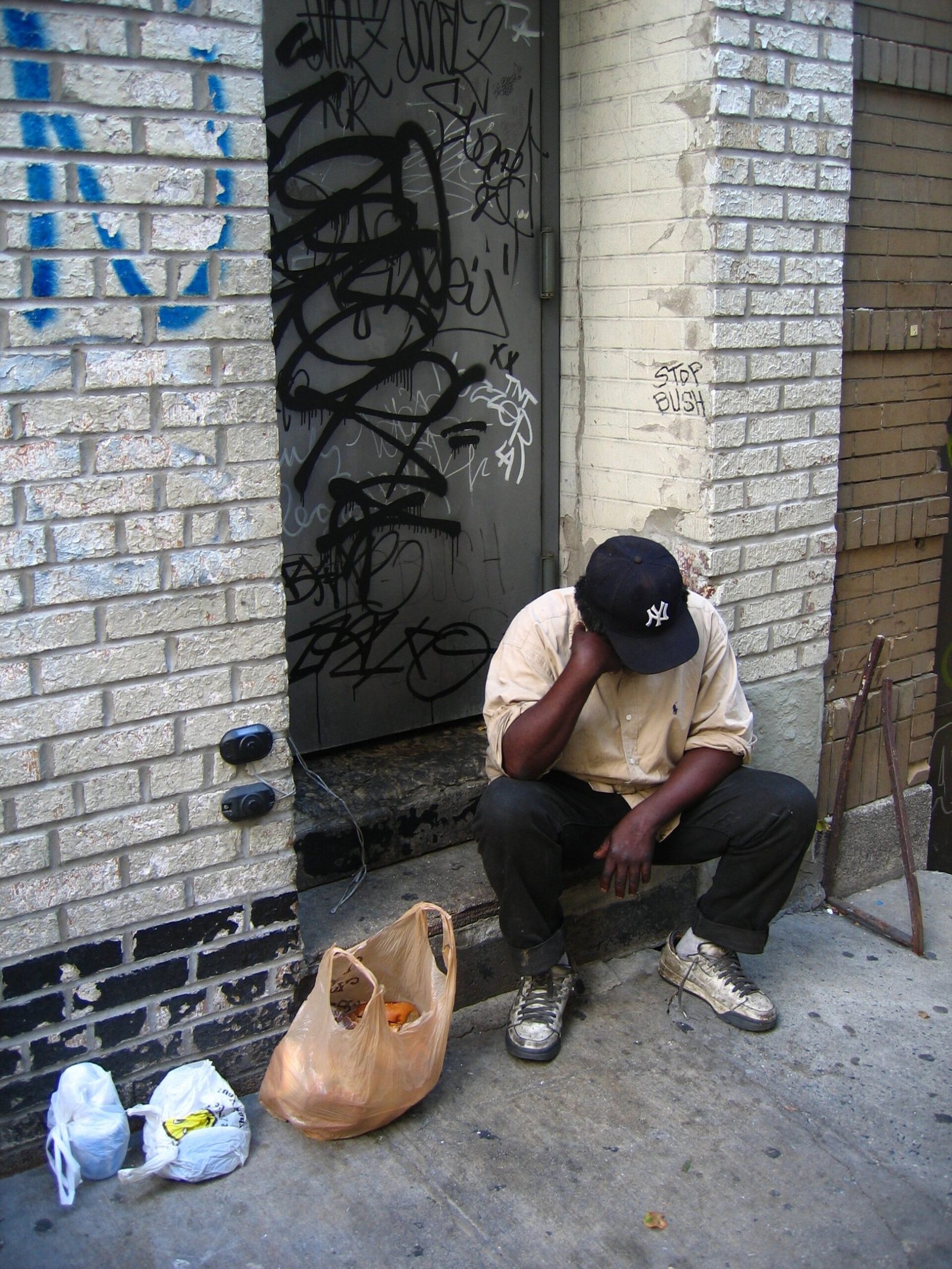 While world attention has been focused on China, developments in North America spell out dire consequences for the region.

The incumbent President of the United States, authoritarian populist ‘Donald Trump’, has refused to concede defeat after a bitterly contested election which has been marred by allegations of fraud.

The United States of America is a former colonial nation which gained independence from European powers in 1776 during a war with the British Empire.

Despite idealistic proclamations of ‘life, liberty and land’, the revolution was largely carried out in the interests of wealthy landowners who resented the taxation of trade routes by their colonial overlord.

The oil-rich nation has managed to maintain its independence due to a disproportionately strong military and a reliance on its nuclear arsenal.

Divides within the country run deep, with four main tribal groups vying for power and influence:

– The original indigenous population, which has largely been displaced and eclipsed by later arrivals

– Migrants from Spanish-speaking countries to the south

– A significant majority of English speakers descending from European settlers

Ethnic tensions are a reality for those who live in those troubled regions of the USA in which police forces act like and are treated as an occupying military. A brutal civil war in 1861 has left scars which remain to this day, and the country continues to be divided by North and South as well as between rural and urban communities.

The global pandemic of COVID-19 hit the region particularly hard, and the federal government of the USA did little to halt the spread of the disease as the population struggled under an entirely privatised healthcare system. With pockets of wealth mostly concentrated in the country’s elite, homelessness is an enduring problem, encampments and tents set up in significant parts of big cities. The COVID Crisis hit the nation’s poor and low-paid working class hard with lines for charity food rations and warm clothes stretching for several miles, a dire situation in the colder states.

President Trump himself, in characteristic style, attempted to play down the significance of the disease, advocating the use of his culture’s traditional medicines. Meanwhile, the autocratic and aggressively partisan President had suspended government-funded food handouts, with the elderly poor turning up for their regular rations finding themselves abandoned and having to return empty handed.

These factors may have contributed to his defeat in this month’s elections, although official results may not be announced for some time. The nation’s infrastructure has struggled to cope with many places lacking sufficient polling stations.

Republican figures, including the President’s own son ‘Donald Trump Junior’ are unlikely to allow for a smooth transition, as the outgoing president faces potential prosecution over numerous allegations of corruption during his time in office.

Calls for armed resistance have been met with alarm by experts on the region, who cite high levels of gun ownership and a history of violent instability. Military intervention by world powers with a significant stake in the country’s ongoing development such as Russia and China have not been ruled out at this time. 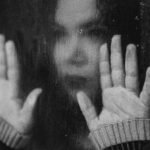 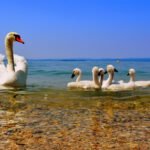 Free Speech and Feminism: The Politicization of Mumsnet