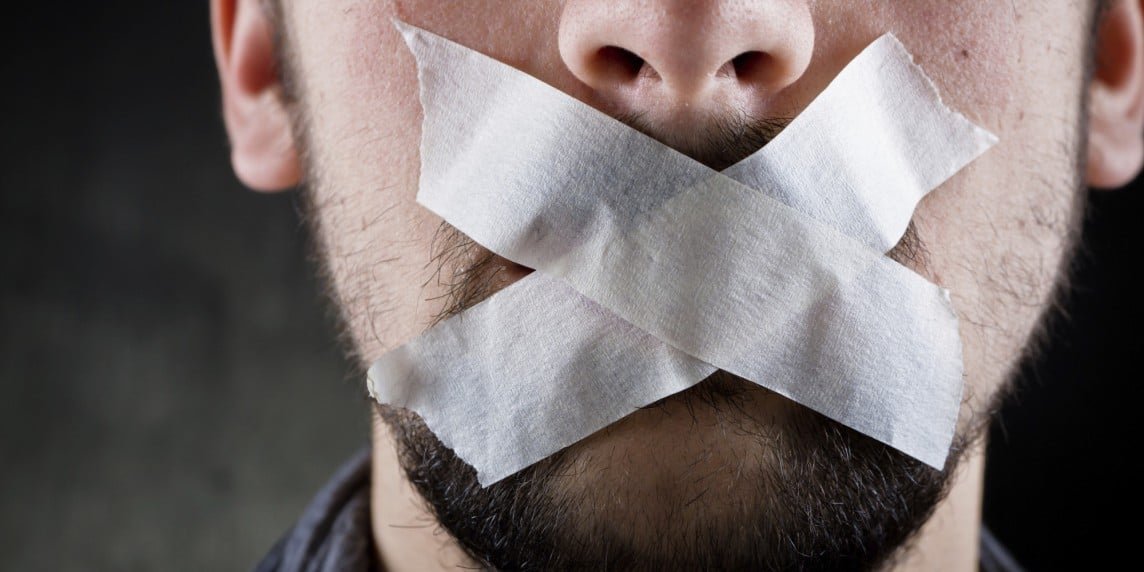 Robert Jensen is a professor in the School of Journalism at the University of Texas at Austin and the author of The End of Patriarchy: Radical Feminism for Men, published by Spinifex Press. He can be reached at rjensen@austin.utexas.edu or through his website, http://robertwjensen.org/. 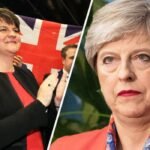 Mandate May Is No Friend of Progressive-Conservatism 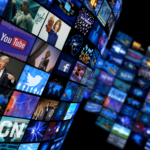 Entertainment Renaissance: Creativity Flourishes In The Darkest Of Times