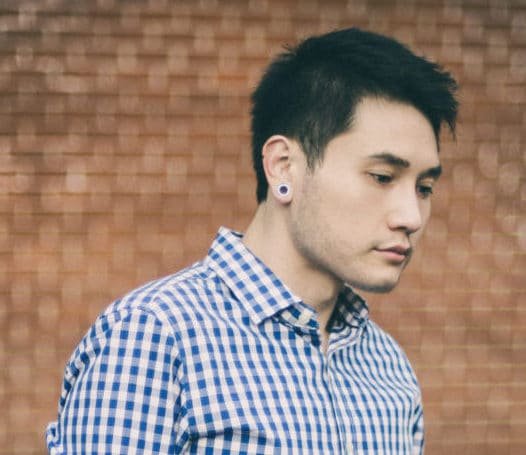 And some, this, that you’re referring to, killing non-Muslims, that [to be a non-believer] is only considered a crime when the country’s law, the country is based on Koranic law — that means there is no other law than the Koran. In that case, you’re given the liberty to leave the country, you can go in a different country, I’m not gonna sugarcoat it. So you can go in a different country, but in a Muslim country, in a country based on the Koranic laws, disbelieving, or being an infidel, is not allowed so you will be given the choice [to leave].

Ngo, A. (2017, May 12). Fired for Reporting the Truth. http://www.nationalreview.com/article/447563/free-speech-islam-portland-state-vanguard-editor-fired-tweets. 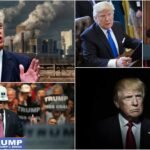 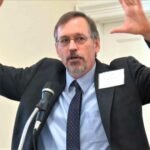