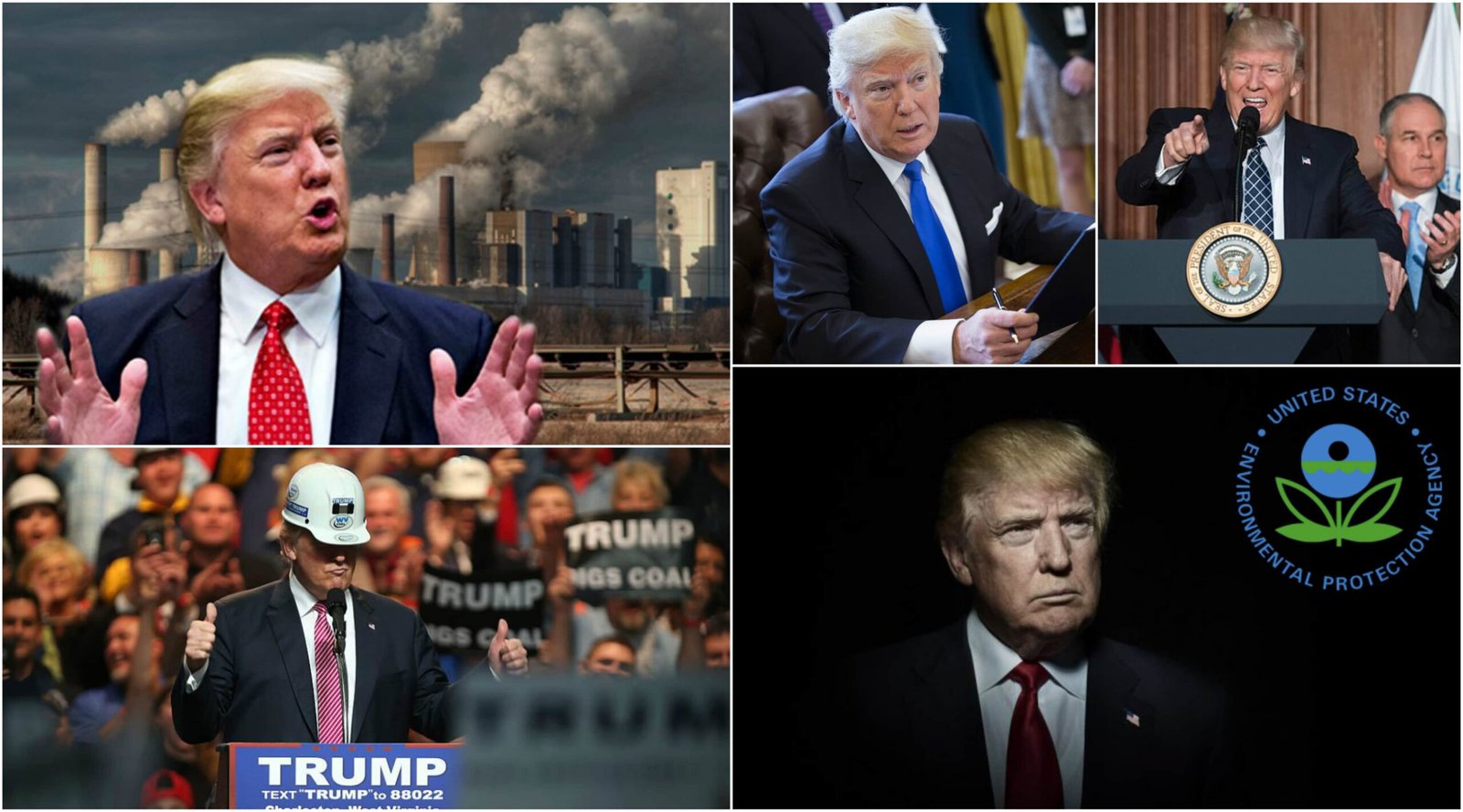 Science is an incredibly important tool for human civilisation, single-handedly responsible for our advancements in medicine, technologies and knowledge that will improve our well-being, long-term quality of life and our ability to live sustainably on the one habitable planet we occupy. While general attitudes towards science on a national scale vary markedly around the world, in many developed countries there is an increasing trend of negative opinions around science. As we understand more and more about our physical world, it seems that our political leaders would rather know less, and consequently restrict public funding for such programs.
Clearly, we may not always find that our human likings are in tune with the knowledge that comes from science and we may quite possibly not like what it tells us: for example, that we should protect our planet. We can choose to adapt our beliefs to the world as discovered by science or attempt to manage our reality by selecting only the evidence that conforms to our previously held beliefs.  The Trump administration, it appears, leans heavily towards the latter rather than the former, which is deeply concerning for the proper development of scientific policy that is aligned with the latest evidence. What happens when ideology gets in the way of science, and its funding?
Funding for the sciences is an issue in the 21st century. As the World Economic Forum (WEF) has noted on numerous occasions, the Fourth Industrial Revolution and the knowledge economy necessitate high technology and science training. This requires funding for training, either for graduate students and postdoctoral positions, or for vocational programs that can equip the population adequately,  as well as for instructors and professors and researchers of science.
Societies that do not support science appropriately will decline in the 21st century knowledge economy dependent on science. If a society wants to fall behind compared to other countries, then it should decrease funding for science; if it wants to rise with other nations, then the government of the society would want to support scientists and researchers, and would fund science.
For example, Nature reported on the funding winners and losers in the United States. In general, the Environmental Protection Agency (EPA) and the National Institutes of Health (NIH) will be the “losers” while the planetary science budget for NASA will be one of the “winners.” The EPA and the NIH, according to the March budget, will have double-digit funding cuts.
Furthermore, it is obvious that in the budgeting, many programmes and agencies were not even mentioned, including the National Science Foundation (NSF). The NIH will be cut by 18% alone, or about 25.9 billion USD. The US government aims to cut the EPA funding by 31% from $8.2 billion down to $5.7 billion, the lowest level in 40 years. Reportedly, this is even lower than  where congressional Republicans wanted it. out of its 8.2 billion USD budget. This is tied to 3,200 EPA staff being laid off. “If you cut an agency too much, all you’ve really done is hand the agency’s priorities over to the courts and litigants,” Jonathan Adler, head of the Center for Business Law and Regulation at Case Western Reserve University School of Law in Cleveland, Ohio, said, “And I’m not really sure that’s what the Trump administration wants.”
There are few, if any governments and organisations in the world which are completely anti-science. In general, the trend would be that some branches of science are preferred to others. In Australia for eg., while CSIRO (Commonwealth Scientific and Industrial Research Organisation, a federal scientific research agency) has let go most of its climate scientists, astronomy is now proliferating as a discipline, and unemployment is low for PhDs in the subject.
In Trump’s America, industrial and material sciences are set to flourish where the environmental sciences falter. However, these narrow views of science, separated into the useful/non-useful categories, fails to takes into account the interdisciplinary nature of sciences and how discoveries in one area can benefit another. For example, the technology of MRI scanning was initially invented to examine the chemical structure of different materials, with no planned application for medicine.
So what can be done for the struggling sciences which are facing desperate times ahead? Science has little impact unless it is integrated into policy, and science cannot be done without the support of funding. Some people, such as engineer Elon Musk, have elected to work with the Trump administration to try t0 encourage evidence-based policy. This may be the way forward – engaging politicians with education and information, pushing data and facts into their field of view.
However, when policy is based on belief that denies evidence, then scientific progress suffers. There has already been damage to scientific progress, and will continue to be. There will be a reduction in researcher positions, PhDs and postdocs, which will impact early career researchers. Scientists, disenfranchised by the government and job market, will look elsewhere for work, moving to countries that provide opportunities and that wish to attract talent.
Most scientists want to produce scientific results to help the countries and communities they love, but in order to do this, they need money to support themselves and their investigations. Without funding, this is impossible. Until those who hold the money see the value in diverse scientific disciplines, and the myriad and far-reaching benefits they can bring, the purse strings will be pulled tight for scientists who live under such governments. 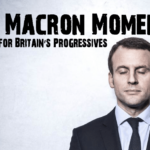 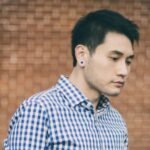