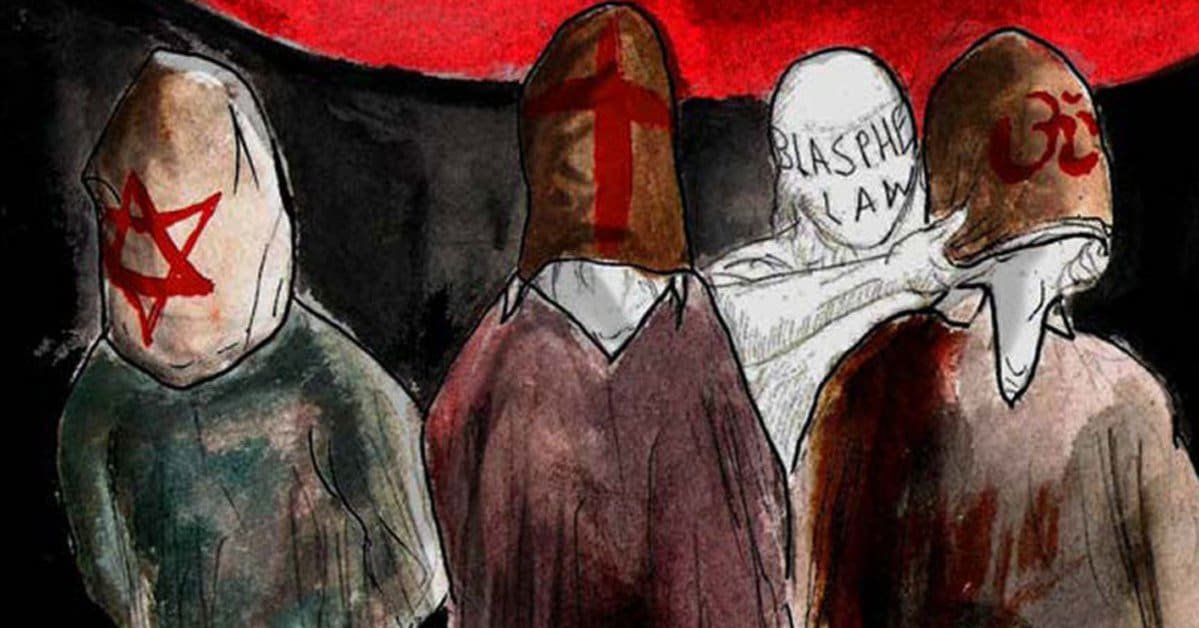 Ibrahim Abdallah is the co-founder of Muslimish. In this interview he discusses his stance on religion, how Muslimish facilitates a safe environment for Muslims and ex-Muslims, blasphemy laws and threats to free speech.

This interview has been edited for clarity.
Scott Douglas Jacobsen: What is your current stance towards religion? How does this impact your personal life?
Ibrahim Abdallah: I think religions are false primitive ideologies and I am against them as a system of governing people in our times.
It affects my life positively. It generally has to lead me to act rationally, guided by scientific information and data; it makes me aware of my primitive origins which help me deal with their pre-wired impulses more efficiently; and above all, it makes me a better father for my children since I don’t teach them lies as truth.
Jacobsen: In order to create the support and space for the free exchange of ideas, how does Muslimish facilitate this environment for Muslims and ex-Muslims?
Abdallah: By organising meetings, real meetings, on the ground, where people meet each other. This is not a Facebook group. We meet in person, we practice having a discussion, we find common objectives, and we enjoy having our culture back without all the primitive ‘hocus-pocus.’
Meeting intelligent, questioning believers has taught me to focus on people’s actions and not what they say they believe. Besides terrorists, no one really believes in a literal interpretation of the Bible or the Quran, everyone else picks and chooses. Also, Muslim believers meeting ex-Muslim atheists and hearing their issues with the Islamic faith helps to normalise former Muslims in the American-Muslim community. Our hope is that this interaction will lead the entire community towards a more pluralist, pragmatic, rational, and secular approach to its unique problems.
Jacobsen: Why do blasphemy laws need to be abolished? How do they violate human rights?
Abdallah: Muslims in Muslim-majority countries are not allowed to change their religion in direct violation of the Universal Declaration of Human Rights. With that said, blasphemy laws are older than modern laws and what we now understand to be the basic human right of free speech.
Blasphemy laws in Muslim-majority countries are the main reason millions of atheists and secular people are not able to publicly advocate for equal rights for women or even criticise unhealthy or unethical religious behaviour without fear for their freedom and safety.
Jacobsen: How are the irreligious silenced in Muslim-majority countries?
Abdallah: Actual state laws prohibit criticising Islam with punishments ranging from imprisonment, in Egypt; to beheading, in Saudi Arabia. And that is if the person opposes certain aspects of Islam and is not silenced in other ways through family and community pressures.
Jacobsen: What are some of the more egregious penalties for those who are viewed as ‘not ‘Islamic enough,’ insufficiently Muslim, or nonbelievers?
Abdallah: Execution is the most egregious penalty there is.
Jacobsen: What are some of the more promising movements that expand the conversation for ordinary Muslims and ex-Muslims?
Abdallah: There is a group in London called Faith To Faithless, and there are now Muslimish groups in NYC, Detroit, Atlanta, Toronto, and Chicago, with plans to expand to all major US cities.
Jacobsen: What are the larger impediments to the free practice of ordinary Islam and for those who have left Islam to live peacefully without threats to life?
Abdallah: State laws and fear of community terrorism.
Jacobsen: What are the 3-year plans for Muslimish?
Abdallah: We don’t have a 3-year plan. We continue to hold meetings, grow our community and strive to strengthen its connections. Our 20-30-year plan is to be a large enough group that can represent the former Muslim and secular Muslim voice in the American-Muslim Community. We cannot allow terrorist enablers to be the only voice of Muslims in America.
Jacobsen: Thank you for your time, Ibrahim.
Abdallah: Thank you for giving Muslimish a platform.
For more information, visit: http://www.muslimish.org/ 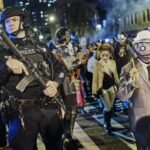 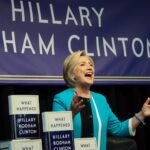 ‘What Happened’ to Hillary Clinton?